Homeless still plan to set up tents on sidewalks 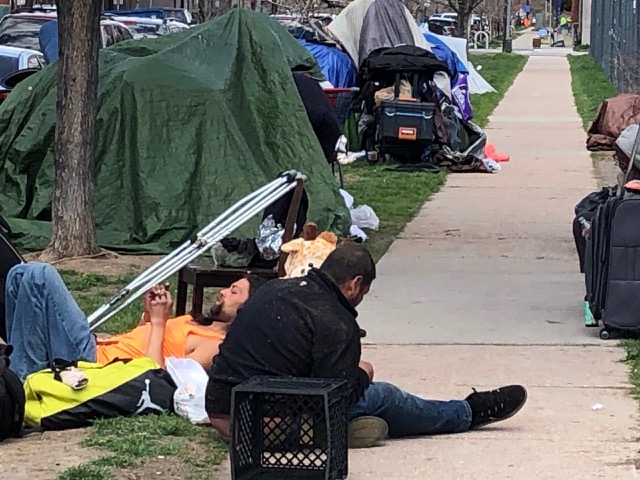 Voters in the Mile High City overwhelming turned thumbs down on a proposal that would have overturned Denver's urban camping ban. 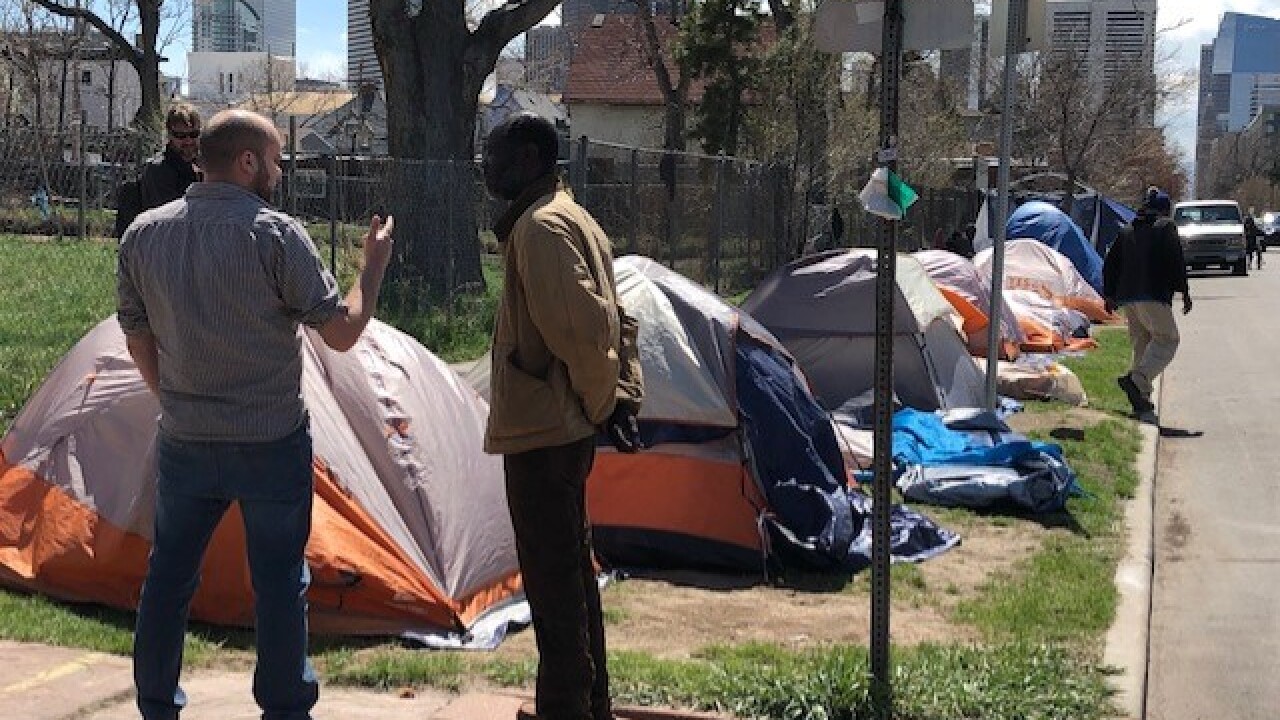 DENVER -- Voters in the Mile High City overwhelmingly turned thumbs down on a proposal that would have overturned Denver's urban camping ban.

"I'm still in shock," said Jerry Burton of Homeless Out Loud. "I feel that people gave up a right, a constitutional right."

Burton told Denver7 that homeless people will continue to fight.

"What happens next," said Terese Howard, of Homeless Out Loud, "is thousands of people will continue to sleep on the streets, and be terrorized every night. They're going to be told that their life is a crime and they can't use a tarp to stay dry in this weather."

Denver Mayor Michael Hancock said Initiative 300 was not a solution to the homeless issue.

"Initiative 300 would have created an unsanitary problem for the homeless and for Denver residents," he said, adding that homeless encampments could have sprung up in urban parks and alleys.

But the specter wasn't all doom and gloom.

"If 300 has done anything positive," the Mayor said, "it has really awakened the philanthropic and business communities to say, 'We need to do more. We're here to do more.'"

Hancock said the city needs to do a better job of coordinating its homeless outreach efforts.

"The reality," he said, "is we're going to continue working on the issues of housing first, and wrapping our homeless with the intensive services necessary to obtain a more stable lifestyle."

Hancock said the city is already doing quite a bit.

He noted that many homeless people can't or don't want to use a shelter, and that the strategic program will help lower barriers for those who would like to gain access but can't for one reason or another.

The Mayor told Denver7 that his focus is to get to the root of the problem causing homelessness on a case-by-case basis.

"I can put you in a shelter or housing, all day every day, but if I don't address the challenges that cause you to be homeless in the first place, then we're going to be repeating this very expensive cycle," he said, "and what Denver is trying to do, and we're doing it effectively, is beginning to break that very expensive cycle."

He said Denver is spending more than $50-million a year to help provide supportive housing and services for homeless residents.

"It's not about money," he said. "You look at some cities, like Seattle, that are investing over a billion dollars a year, and yet have exponentially more of a homeless challenge than Denver. It's not about enriching the service providers, or putting money out there where we can't track it. It's about the depth and strength of services that you provide going to the heart of the causes of homelessness."