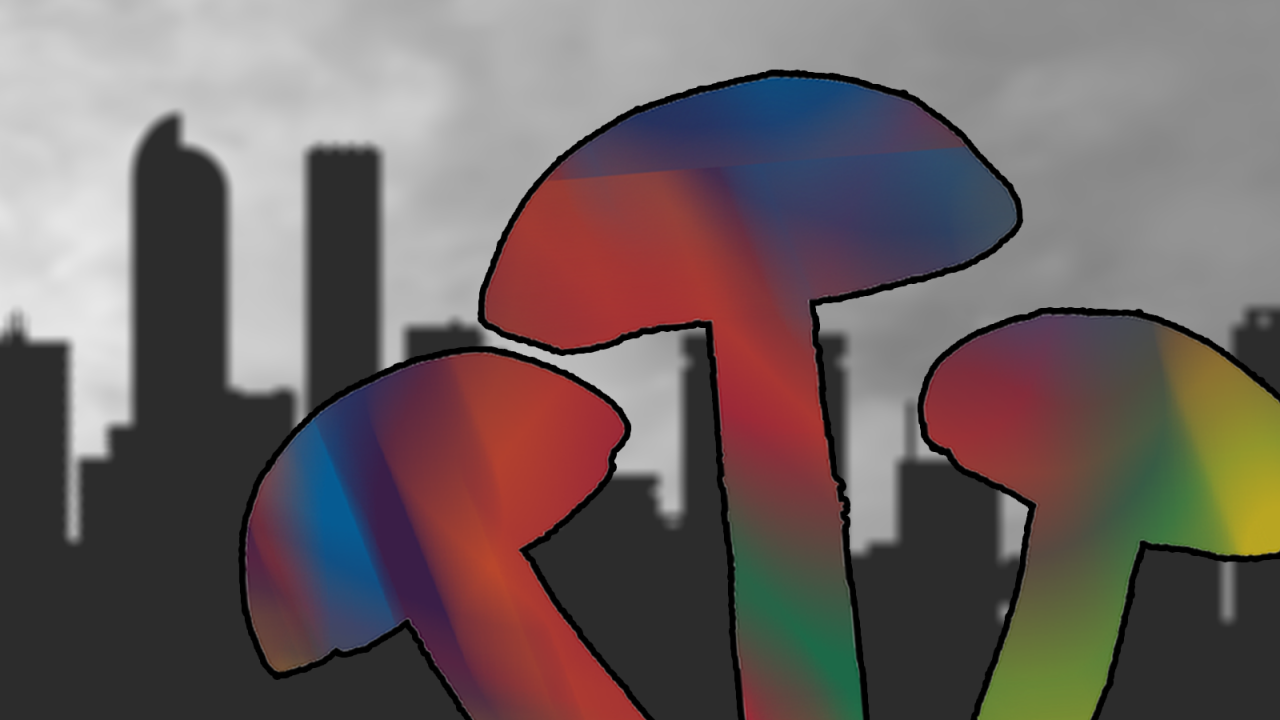 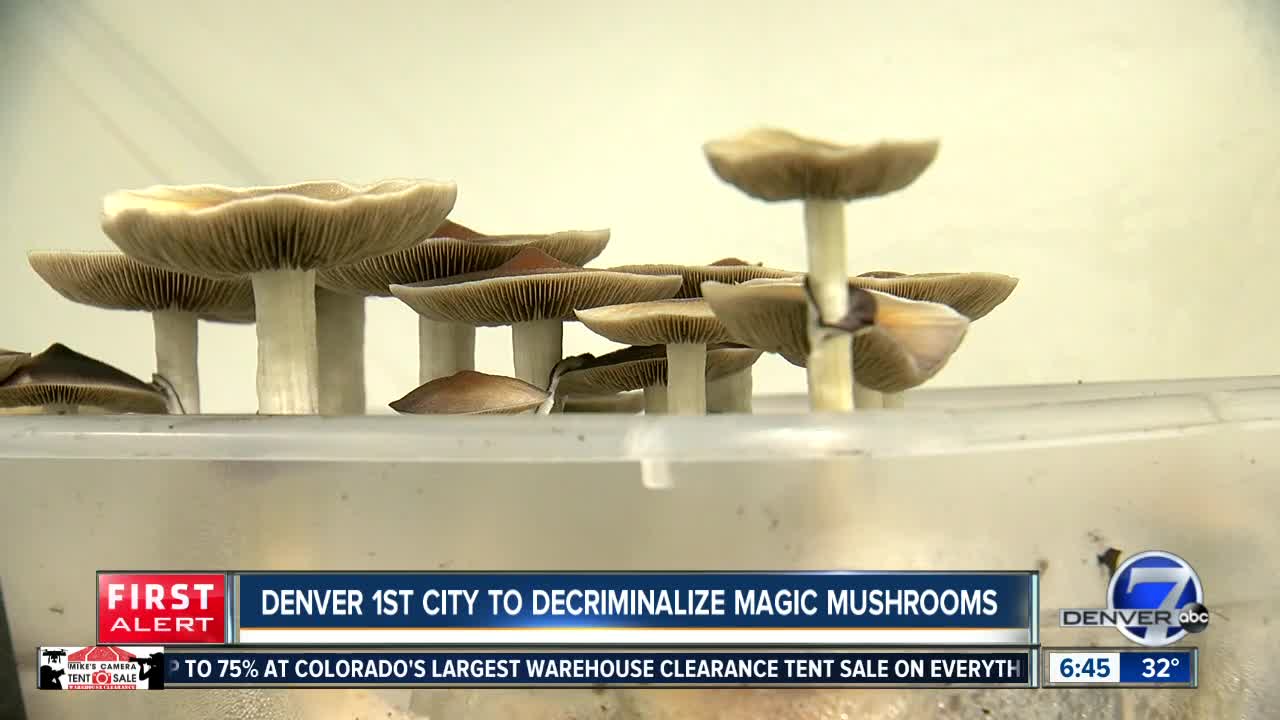 Initiative 301 narrowly squeaked by, passing with only 50.56% of the vote, according to the final unofficial results. The measure appeared to be losing in early returns, with the "no" votes holding a substantial lead.

The initiative would effectively decriminalize use or possession of psilocybin by people 21 and older, making it the lowest enforcement priority for police and prosecutors. The measure does not legalize psilocybin or permit its sale by cannabis businesses.

The ordinance would also prevent city funds from being used to pursue criminal penalties on possession or use and create a panel to study the effects of the change.

The group responsible for the measure, Decriminalize Denver, followed the same tack taken by marijuana activists to decriminalize pot possession in 2005 in the city. That move was followed by statewide legalization in 2012.

Psilocybin mushrooms are federally classified as an illegal drug by the U.S. Drug Enforcement Agency.