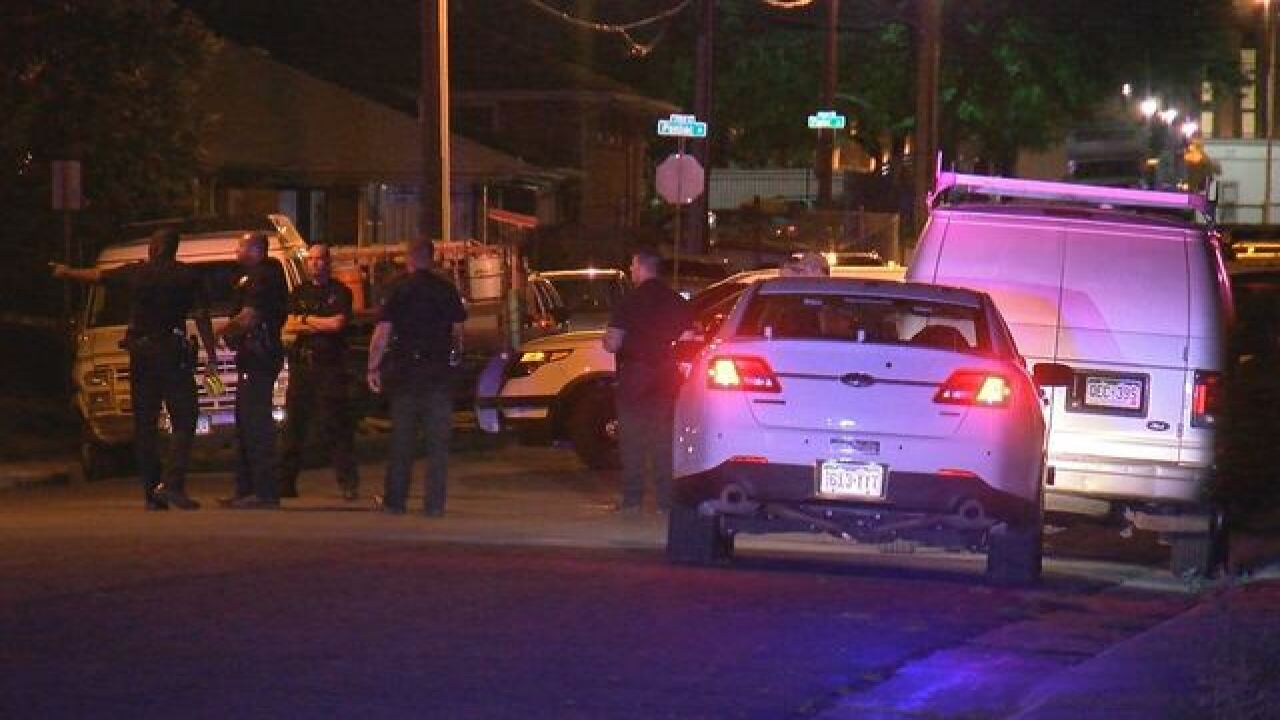 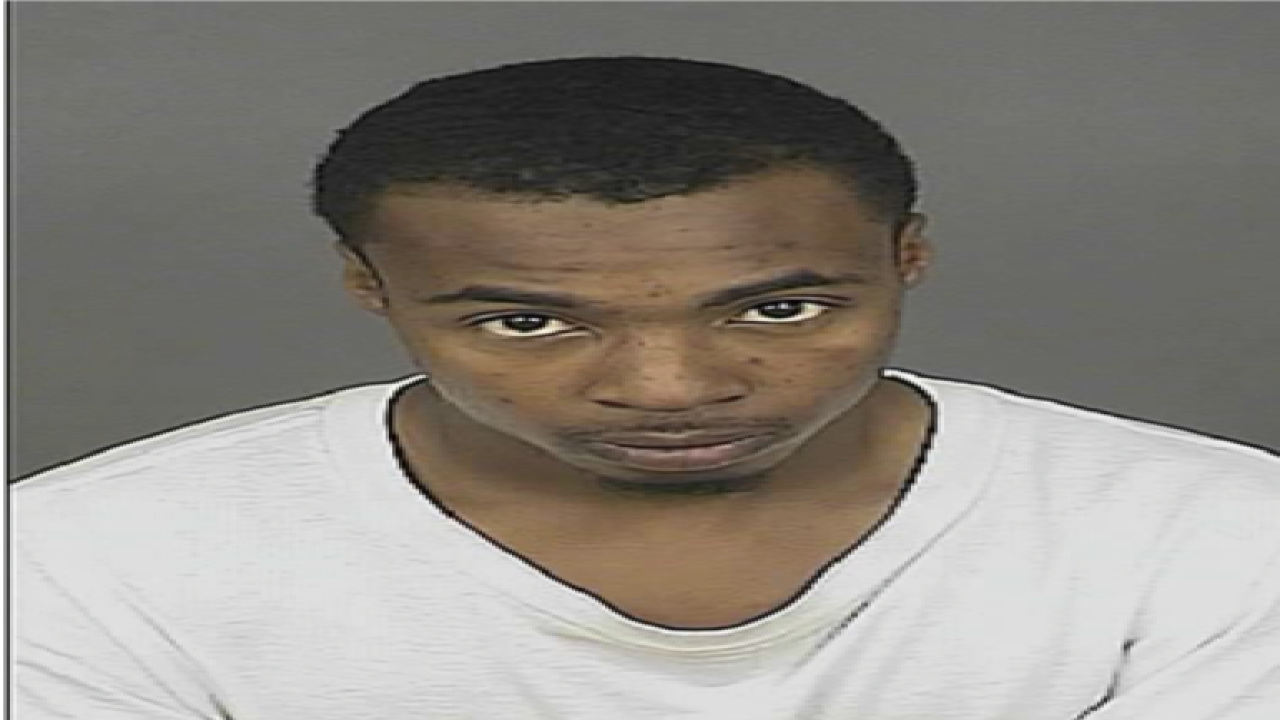 DENVER, Colo. -- The suspect wounded after being shot by Denver Police was wanted in connection with multiple crimes, including a shooting in November 2015.

According to police, officers tried to pull over a vehicle at the intersection of East 35th Avenue and North Olive Street because it matched the description of a vehicle involved in an aggravated assault Saturday morning.

Ratcliff, and another man who was inside the vehicle, ran off in opposite directions said police.

Officers caught up with Ratcliff a block south of the traffic stop location, at East 33rd Avenue and Olive Street.

"There was an exchange of gunfire," Denver Police Spokesman Doug Schepman said. "The suspect was wounded he was taken into custody and was transported to the hospital in critical condition."

Ratcliff is expected to survive, according to Schepman.

One officer fired his gun in the shooting.

The second suspect was found at East 36th Avenue and Oneida Street which is about two blocks from where police stopped the vehicle. He was arrested without incident.

Ratcliff was involved in a shooting at a party on South Bannock Street and West Bayaud Avenue in November 2015, according to police.

One person was killed in that shooting and three others were injured.