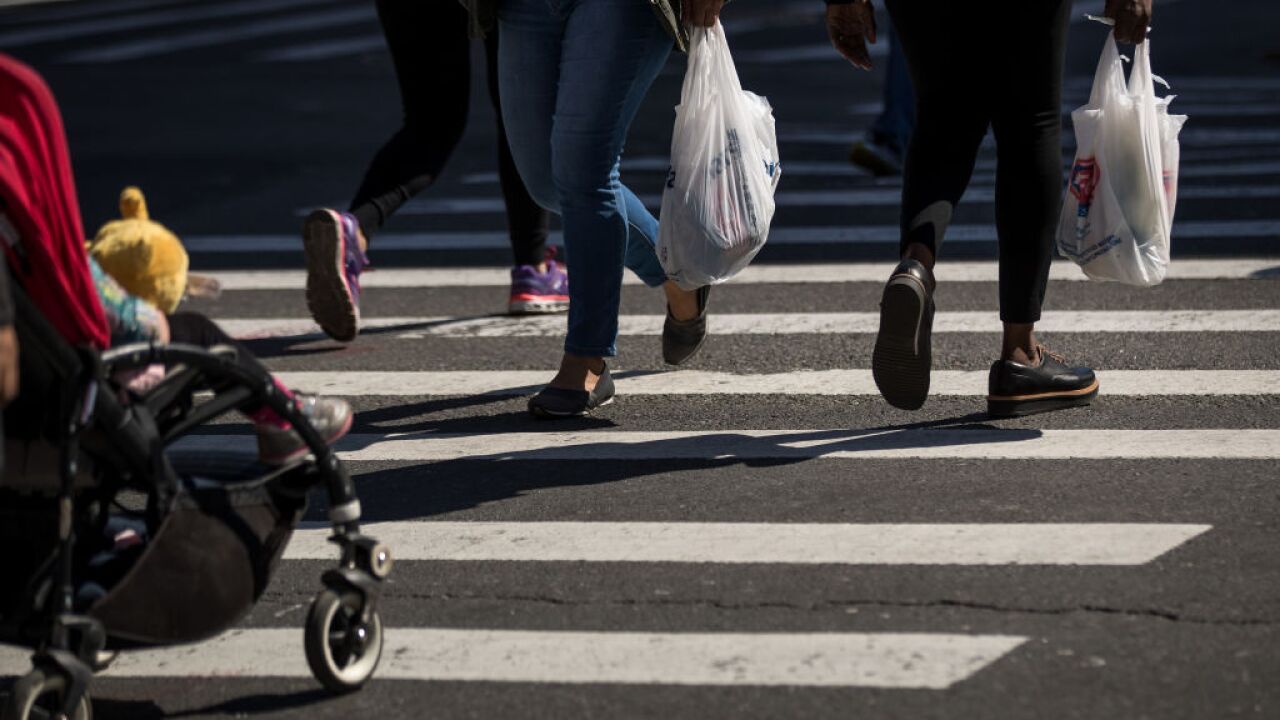 The announcement comes on the heels of two recent collisions in which cyclists were killed while riding on Denver streets. Those deaths and an overall increase in traffic fatalities so far this year highlight the city’s struggles to meet its “Vision Zero” goals of eliminating traffic deaths by 2030.

Denver police said they have investigated 49 traffic fatalities so far in 2019, compared to 31 fatalities during the same time period in 2018.

“More and more people are choosing to use different modes to move around our community. We all need to be more aware and less distracted when we’re on our streets,” Hancock said. “City government needs to do its part too. We’re going to keep pushing for more steps to reduce speeds and reduce conflicts between modes, so fewer and fewer people, until we reach zero, are losing their lives on our streets.”

Hancock said Denver Public Works had identified five major corridors with a history of speeding drivers. Those five streets will see their speed limits reduced in the next few months, starting with a stretch of Evans Avenue between Huron Street and Federal Boulevard that will go from 35 mph to 30 mph by the end of August.

The five streets that will have their speed limits reduced are: