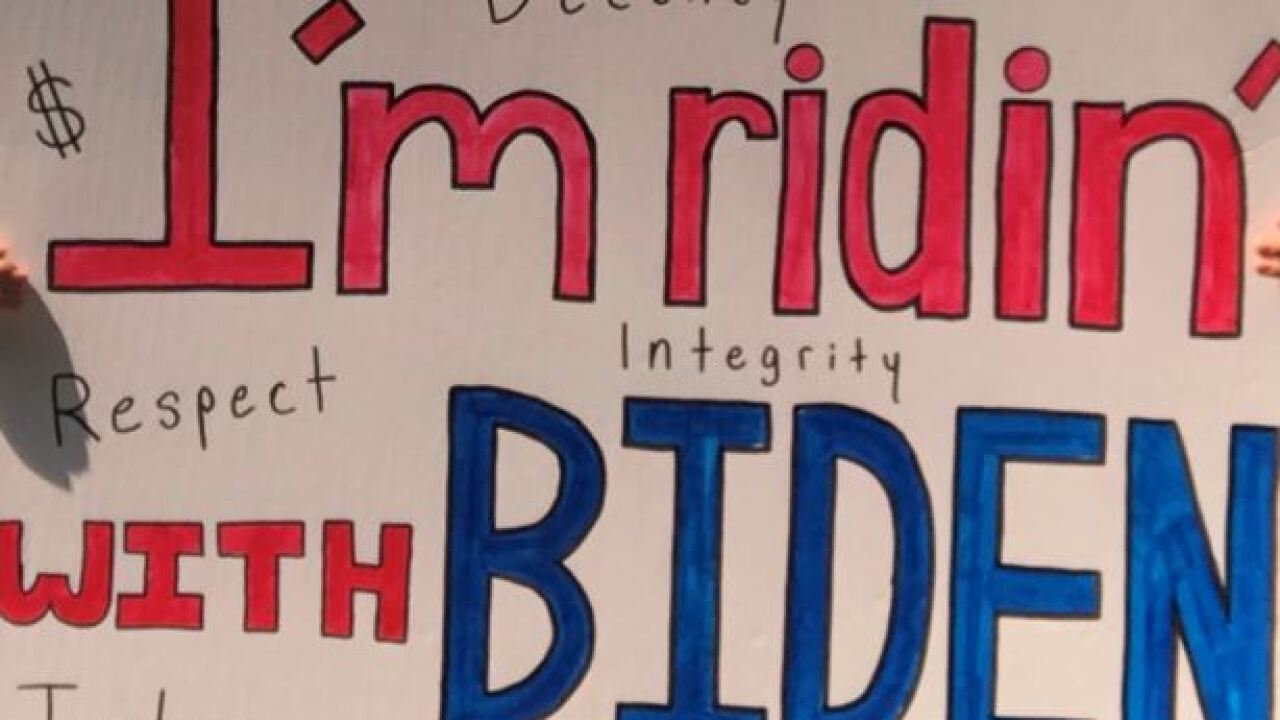 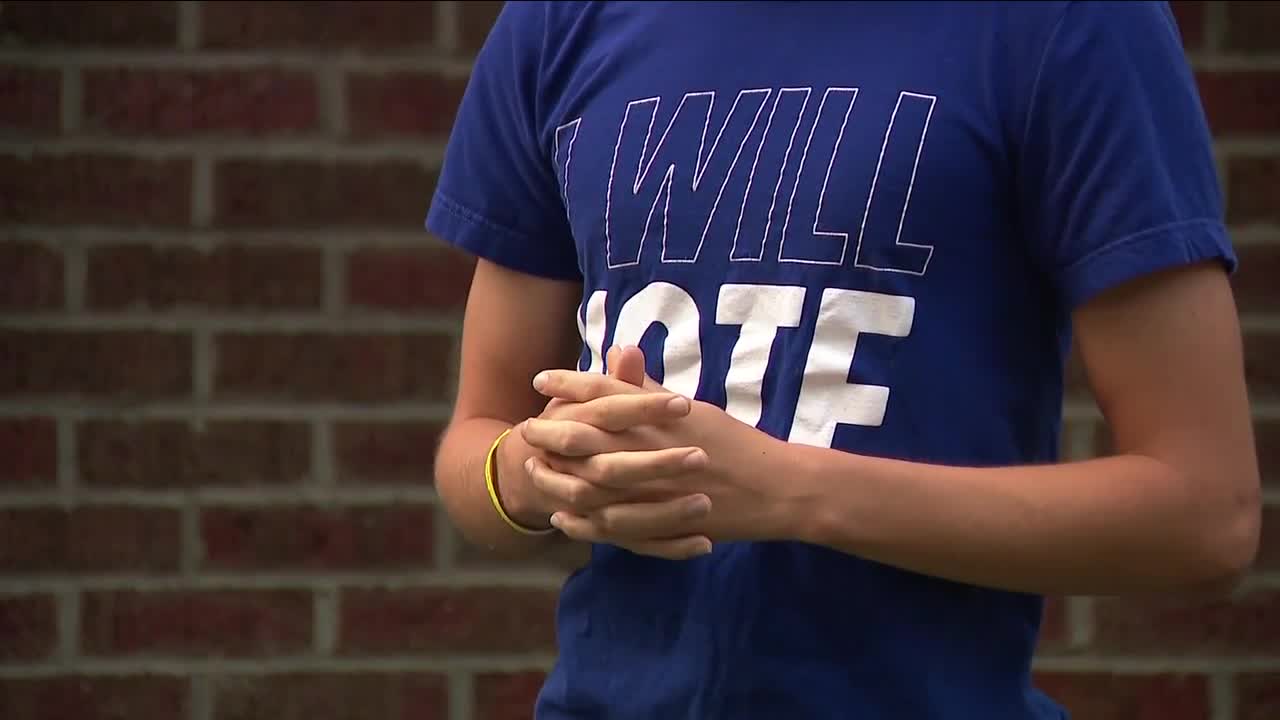 DENVER — A teen waving a sign supporting Democratic presidential nominee Joe Biden says a driver harassed him for his political views and later came back and pointed a gun at him and a group of people.

The teen, who asked to remain anonymous, said he stood on the corner of York Street and 7th Avenue on Tuesday around 11 a.m., waving a homemade sign reading, "I’m ridin’ with Biden."

The teen said while showing his support, a driver in a black Porsche confronted him.

“Telling me that because I’m a young person, my voice doesn’t matter and that I shouldn’t be out here because I don’t know anything,” the teenager recalled.

The young man says he works for the Biden campaign. He calls undecided voters in swing states and says he knows how to diffuse situations but adds that the tactics he typically resorts to over the phone did little to calm down the driver down.

In a video released to Denver7, only for personal review, shows the driver yelling that a woman kicked his car after she told him police were on their way. The driver then sped off.

The teenager said the driver returned a second time. This time, the young man said, the driver got into a yelling match with a woman defending him and threatened to bring an AR-15.

The driver returned a third time to confront the teen and a group of people that had gathered in the area. The Biden supporter says this time, the man was driving a Range Rover and yelled, ‘Hey, ladies.’

“That’s what got my attention and I see the gun pointed in my face,” the teen said.

The young man ran into an alley until he felt safe.

Denver police say they are investigating the altercation.

The teenager described the driver as a man in his late 30s driving a black Porsche and later a black Range Rover.

The teen plans to continue showing support for Joe Biden.