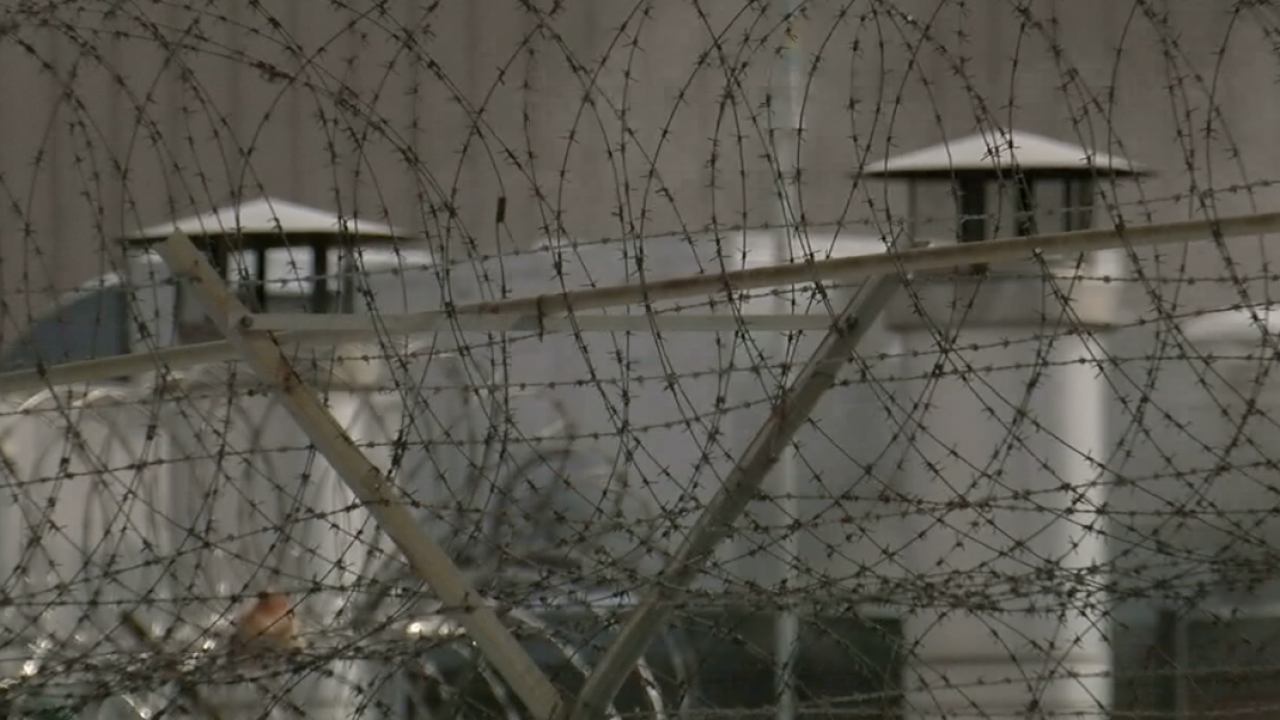 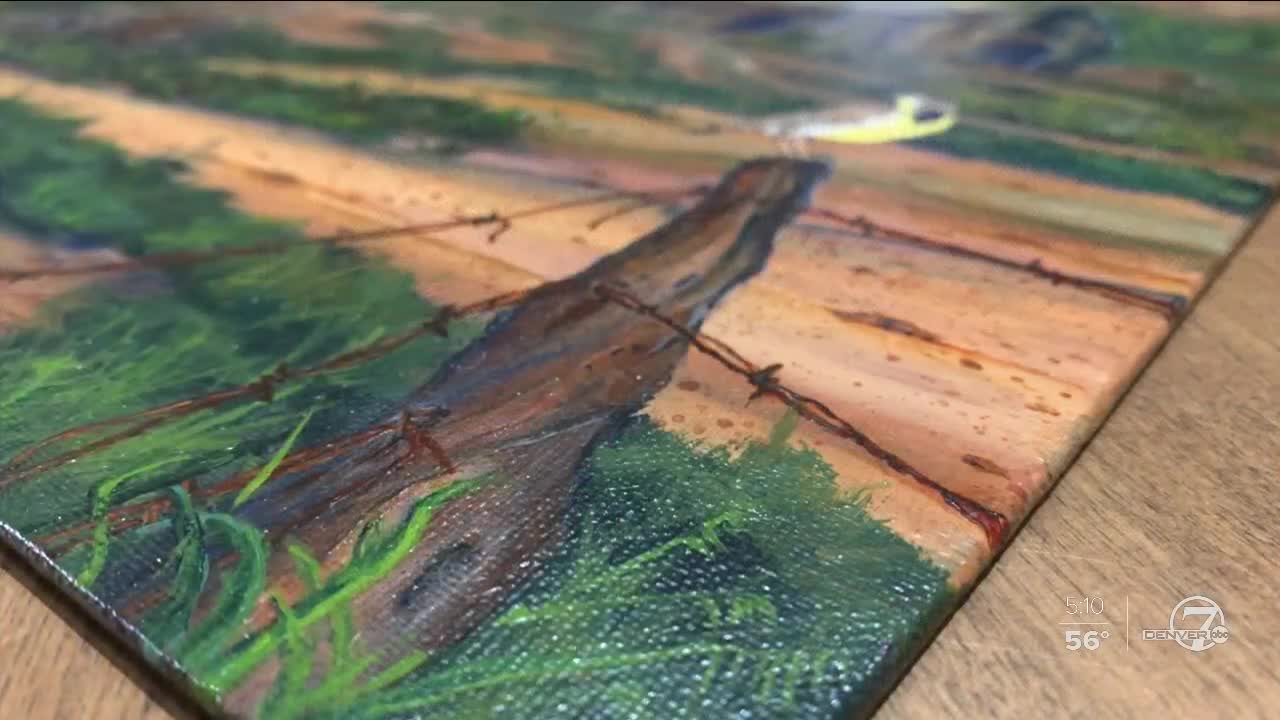 DENVER — A Denver-based startup is hoping to launch a platform to help people behind bars sell their artwork.

Many people know about Etsy, where people can sell handcrafted goods online. So, think of the idea being pitched by Buck Adams as Etsy for prison inmates.

"It is a web-based platform, an e-commerce platform that we're building to showcase and sell art that has been done by those who are incarcerated," Adams said.

He came up with the idea for Art for Redemption during his own time in prison for an assault.

"Through my process of going through the system, I saw a lot of human ingenuity, creativity, and a lot of talent being placed into different arts and crafts," he said.

Art programs are popular behind bars as a way for prisoners to be productive creatively.

"Seeing those guys sit in their cells, and they were just drawing for eight hours a day, and they became really good at what they did," Adams added.

Adams thought -- why not try to find an avenue to sell this artwork and help prisoners put themselves in a better position for when they leave?

He said inmates would get 60% of the money and would be put toward things such as restitution or child support. Adams said it could put inmates on a better path.

"I know some of the guys that when I was in, we talked about it, and they're like, 'well, if you can do it, it could change lives in here.' I can change how we do things," he said.

Adams says they worked with the Colorado Department of Corrections to get a pilot program launched. He hopes to have the platform live later this year.