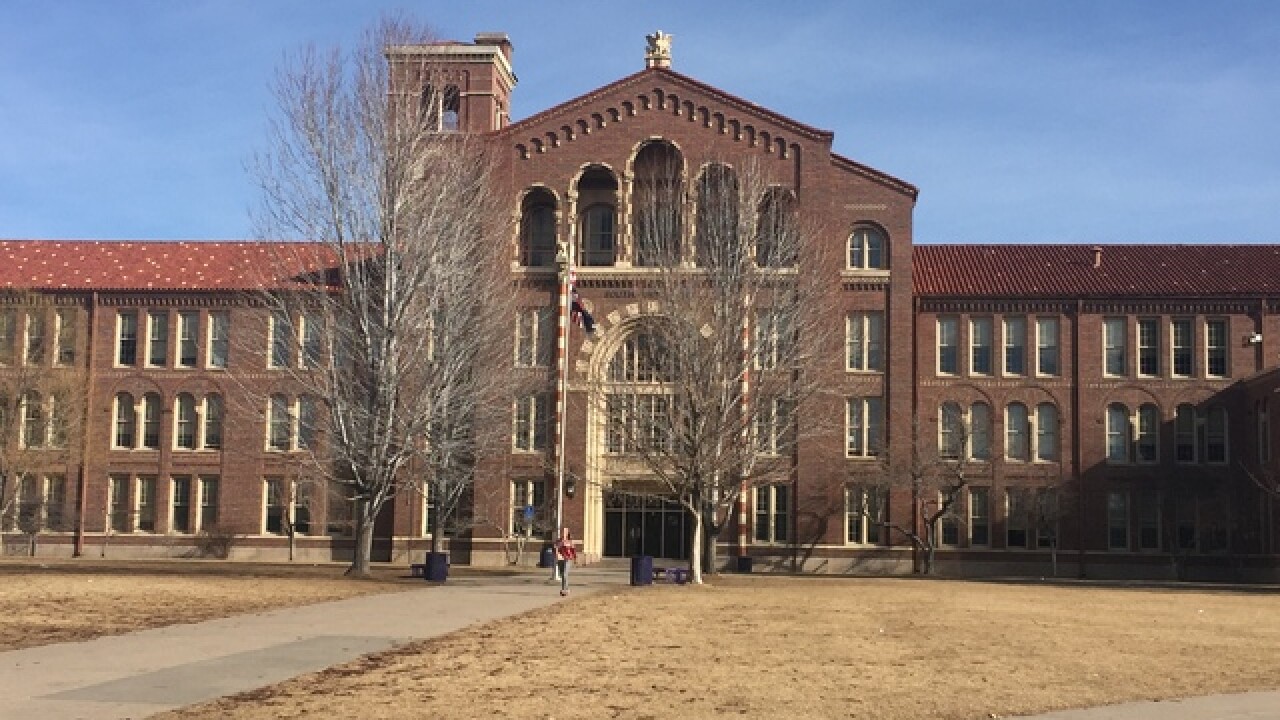 DSHS is now officially home of the Ravens, according to an announcement Friday. The new mascot replaces the Rebels, which harkens back to the days of the Confederacy. In a statement, Principal Bobby Thomas said the old emblem no longer seemed “appropriate, acceptable, or an accurate representation of what South stands for.”

Over the last six months, the school conducted focus groups and online surveys and created a committee to determine the new mascot.

“Ravens are smart, clever birds that are known to be strategic problem solvers. They are empathetic, loyal creatures that form lifelong bonds,” Thomas said. “And importantly, the raven is an inclusive animal — it has a long history of being held in high regard both in Native American culture and others throughout the world, and ravens are not associated with any particular gender or race.”