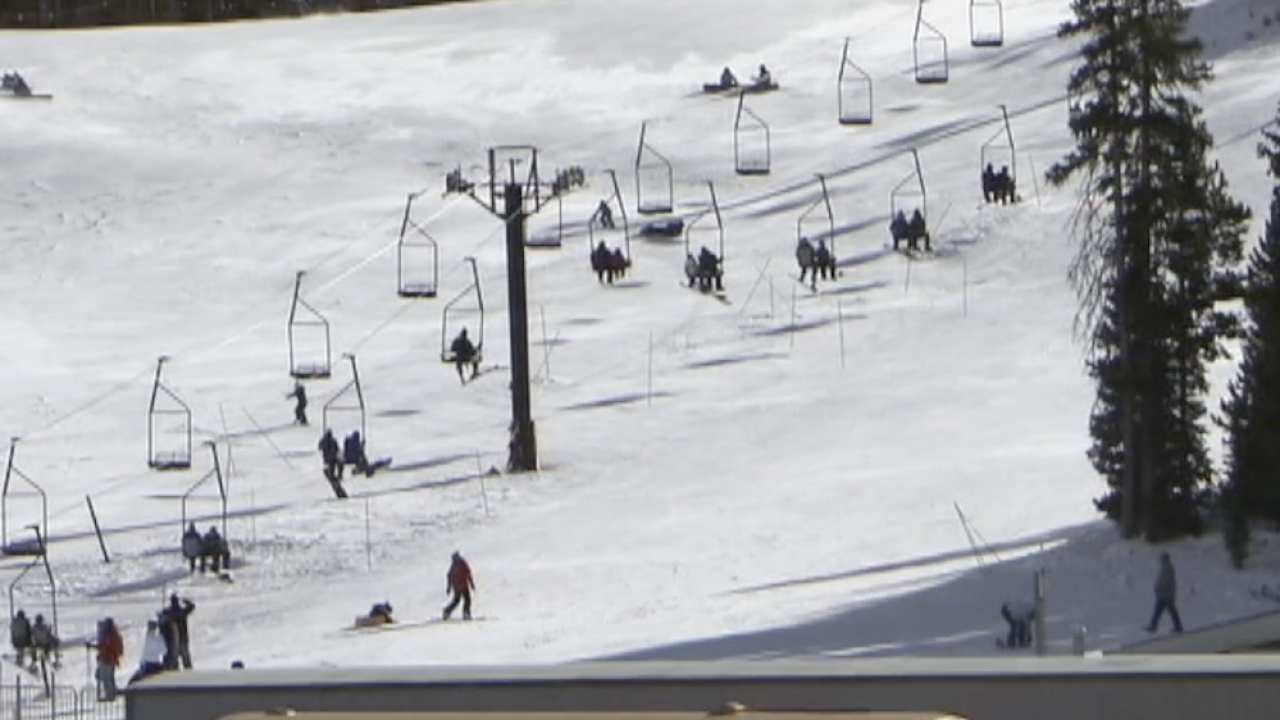 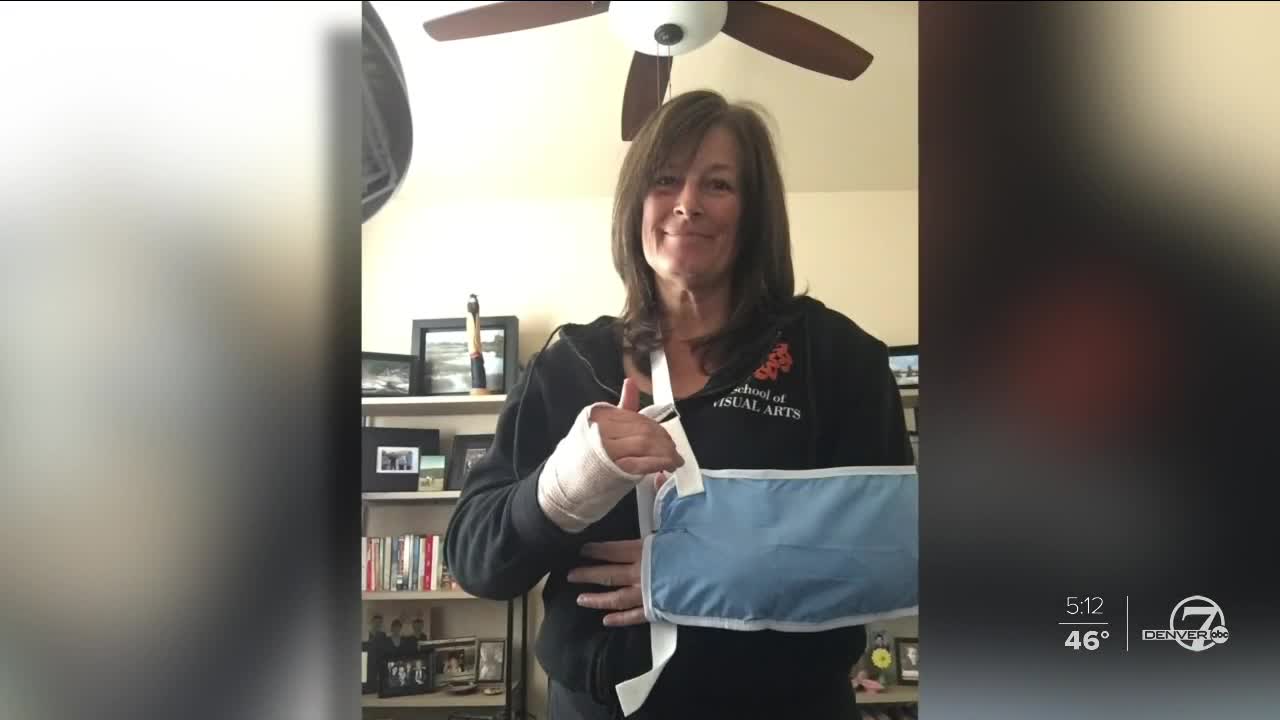 DENVER — Accidents can happen on the slopes. Skiers do their best to avoid them, but sometimes it's other people around them that create the hazard.

That was the case for Joanne Heins, who never saw it coming.

"It was early-season skiing. I just had bought my Ikon pass the day before," Heins said.

In November, Heins was skiing on a quiet day at Eldora, when on her third run, a snowboarder struck her and sent her flying.

"About two-thirds the way down, out of nowhere, with no warning, I was hit from behind," she said. "I knew right away when I hit the ground that I was injured."

She couldn't even lift her arms to remove her goggles.

The snowboarder took off, but fortunately, a good Samaritan came to her aid.

"I had a dislocated right elbow, a fractured left arm, I had a facial abrasion and just some bruising on my torso," she said.

Heins, an anesthesiologist, was out of work for two months.

She said she's not angry at the person who hit her -- she only wants him to apologize and take responsibility.

Heins hopes her story will make others more aware out there and make the slopes a little safer.