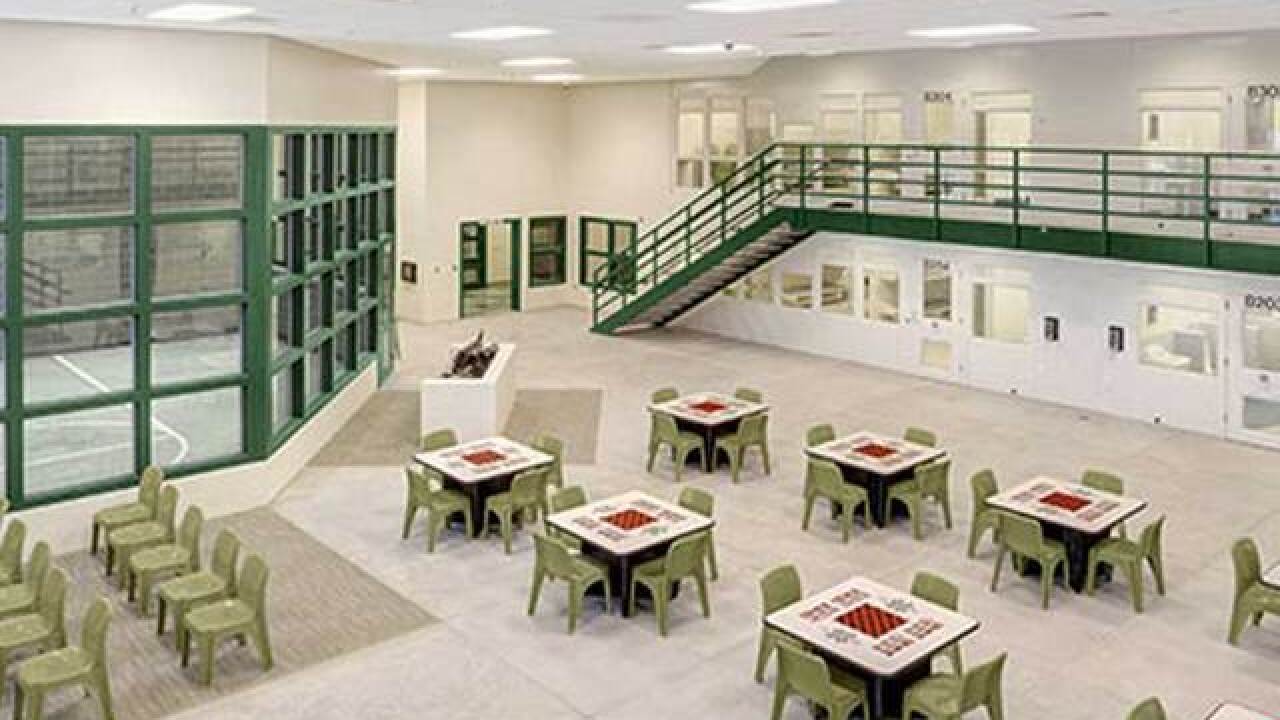 DENVER -- Denver Sheriff Patrick Firman ordered an audit of his records management unit this week because deputies have continued to make mistakes when releasing inmates from jail — either too soon or too late.

In the past month, four Denver Sheriff Department deputies have been punished for mistakenly releasing inmates. In one incident, an inmate spent 52 days on the lam after she was accidentally released a year too soon.

Another deputy was suspended for a paperwork error in 2015 that left an inmate in jail 24 days past his release date. The mistake put the city at risk of a lawsuit, the deputy’s disciplinary letter said.

“Errors regarding the proper release dates of inmates are a serious concern and deputies involved in recent incidents have been suspended without pay,” sheriff’s department spokesman Simon Crittle said in an e-mailed statement.

Starting Monday, two additional deputies will be assigned to the records department to audit paperwork in an effort to prevent further errors, Crittle said.