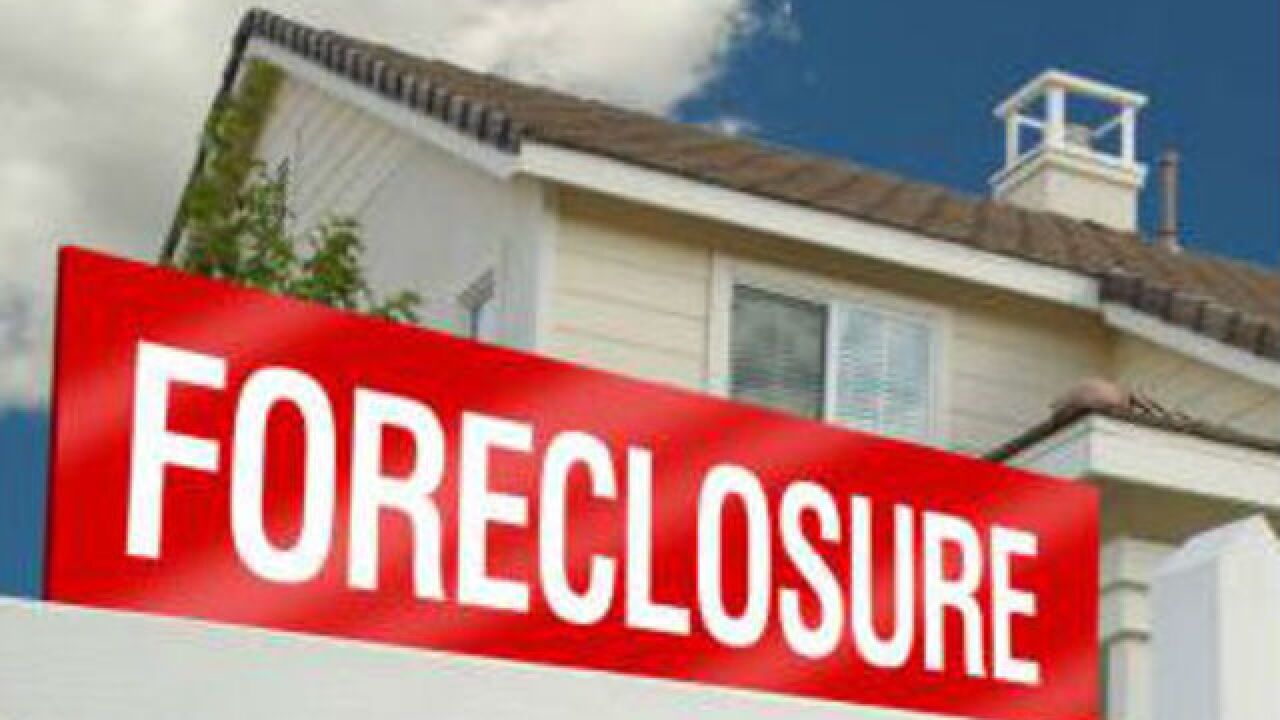 DENVER – The number of foreclosures in Denver has been steadily decreasing since the height of the housing crisis and recession, but that trend reversed slightly in 2016.

The city processed 720 new foreclosure cases last year, according to data from the Denver Office of the Clerk and Recorder. That’s an increase of about 4.35 percent over 2015.

Clerk and Recorder Debra Johnson said it’s hard to tell if the slight bump in foreclosure numbers is indicative of a new trend.

“We really don’t know the cause and effect of this,” Johnson said. It’s unusual when compared to the rest of Colorado, Johnson added, because the number of foreclosure cases statewide dropped by 18 percent.

Johnson said it’s also unusual to see an increase in foreclosures in a tight market like Denver’s. Typically, foreclosure rates are low when the housing market is strong.

Even with the slight increase in foreclosure cases last year, the numbers are far below what the city saw at the height of the housing crisis. In 2007, the Office of the Clerk and Recorder processed 8,240 foreclosure cases. 2008 and 2009 saw just over 6,100 cases each.

Of the foreclosed homes that sold at auction last year, 76 percent of them sold for more than what was owed to the bank, according to the city. That resulted in more than $4,800,000 returned to owners whose homes were foreclosed upon, a one-year record for Denver.