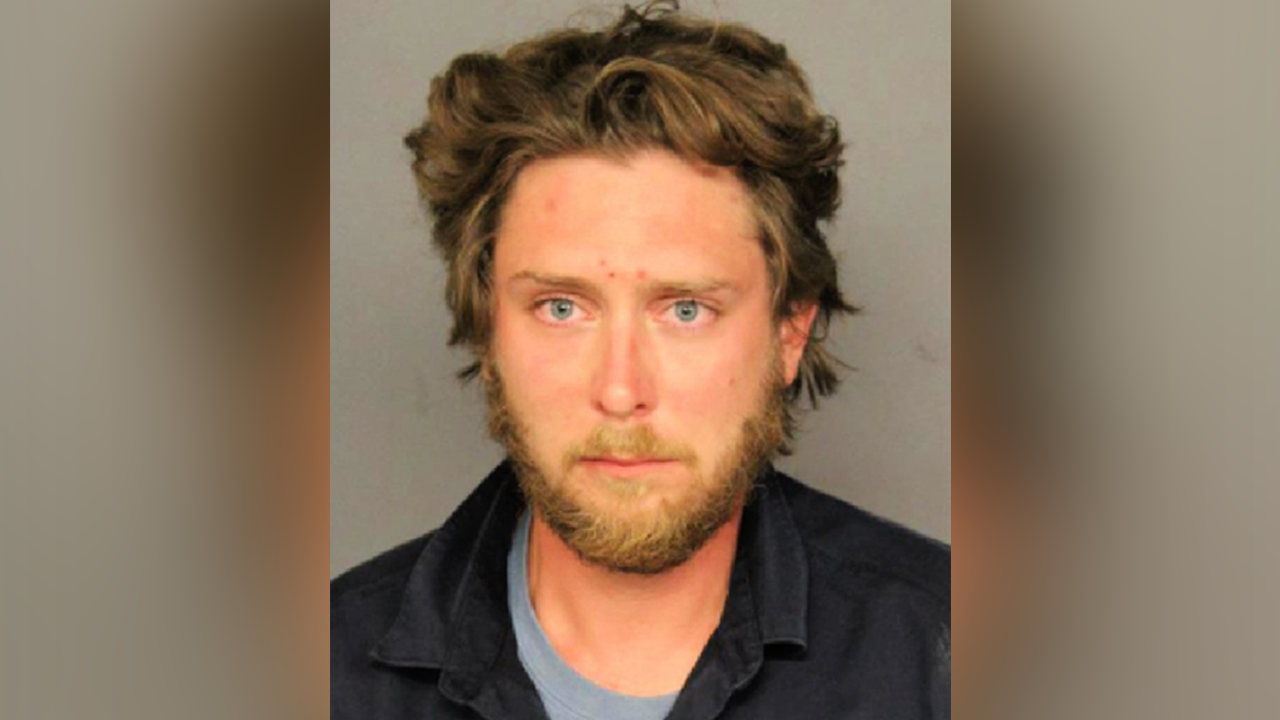 DENVER -- A security guard accused of shooting and killing another man during a scuffle outside dueling demonstrations in Denver Oct. 10 has been formally charged.

Matthew Dolloff, 30, was charged Monday in Denver District Court with second-degree murder. His bond was set at $500,000, which has not been posted.

The suspect was being held on first-degree murder charges. However, the Denver District Attorney's Office announced Thursday that a charge of second-degree murder was going to be filed in the case.

Dolloff is accused in the shooting death of 49-year-old Lee Keltner.

Keltner was leaving the Denver's Civic Center Park when he and Dolloff got into an alleged altercation that ended with Dolloff shooting Keltner, according to witnesses, video, photos and an arrest affidavit.

There had been a “Patriot muster,” in which Keltner had participated in, in nearby Civic Center Park and a competing “BLM-Antifa Soup Drive,” as it was branded, in the hours before the incident.

Dolloff was not participating in either demonstrations, according to arrest affidavit. He was working as a private security guard who was hired by Denver NBC affiliate 9News through Pinkerton, though Pinkerton said in a statement that Dolloff “is not a Pinkerton employee but rather a contractor agent from a long standing [sic] industry vendor.”

9News management said in a statement earlier that it had asked of Pinkerton that the guards it supplied not be armed. The news outlet also released video shot from a producer's cell phone showing the moments before and after the shooting.

Denver7 has previously used Pinkerton for security and has learned that Dolloff was present at the U.S. Senate debate hosted by Denver7 on Oct. 9. Denver7 specifically asked that the guards not be armed, and Pinkerton agreed. No gun was visible.

Dolloff was not licensed to operate as a security guard or to carry a gun on the job within the city of Denver. Security guards operating with a license face potential penalties of up to $999 and a year in jail.

Dolloff was issued a concealed handgun permit in June 2018 in Elbert County. He was cleared through CBI at that time. Elbert County Sheriff Tim Norton said he has suspended Dolloff's permit until the issues are resolved in Denver.

Dolloff is scheduled to appear in court Wednesday for an advisement hearing.