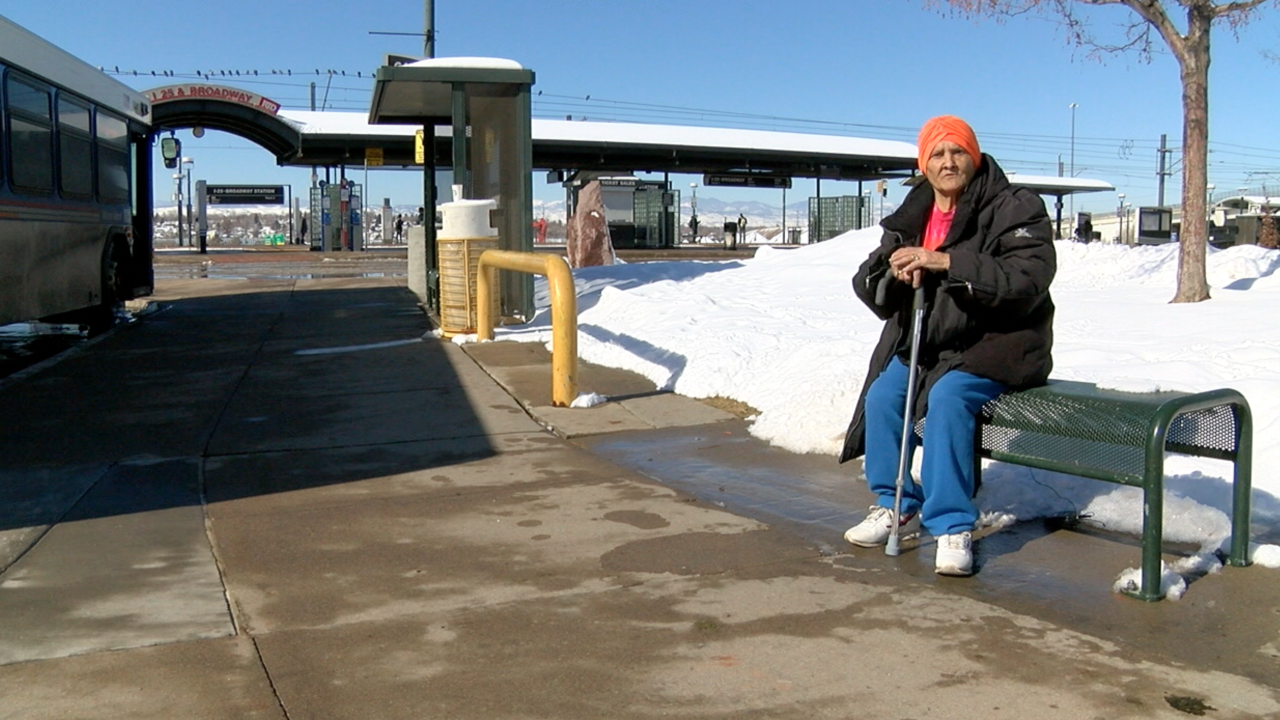 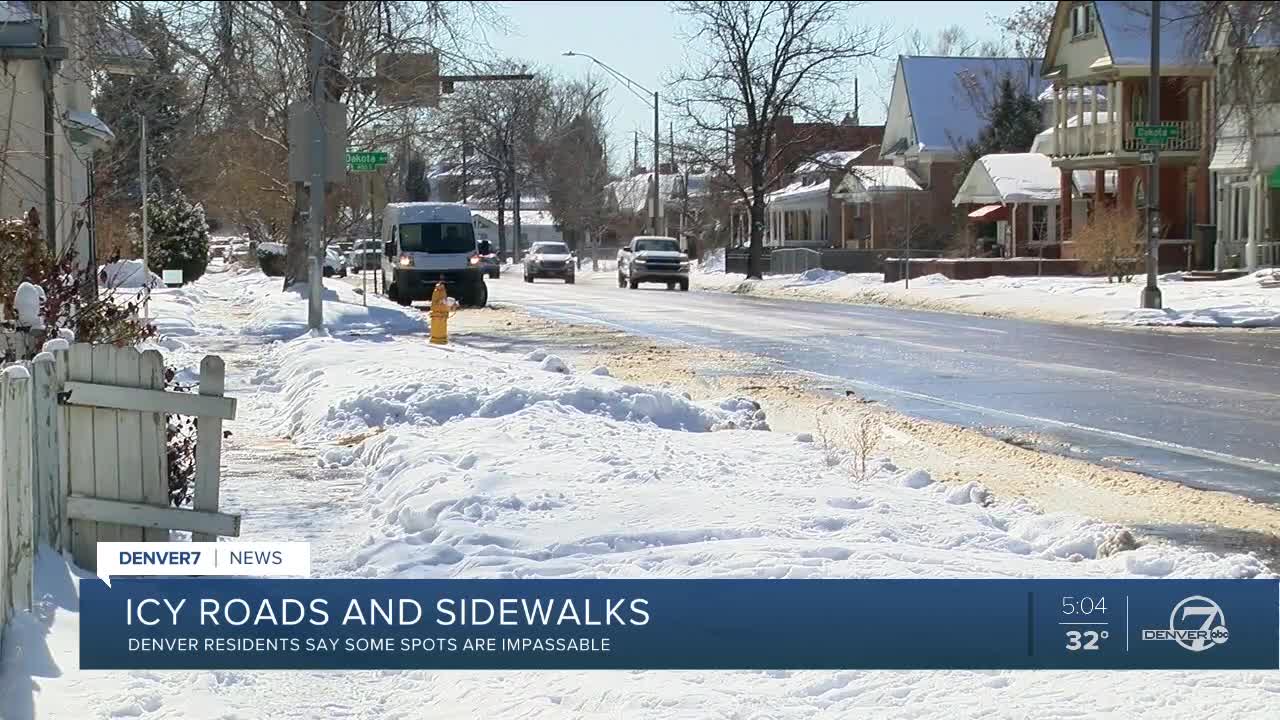 DENVER — The commute can become more difficult for Denverites following a snowstorm. This is especially true for people who ride their bikes or have to walk on sidewalks and use the bus.

Isabel Lovatl is one of those people. She has been riding the bus for about 20 years, and says she is currently battling cancer. When it snows, it becomes harder for her to walk on the sidewalks to get to her bus stops.

Lovatl sid some days, the snow outside makes her want to just stay in her home and not go out at all.

"I feel like just not going, you know? Why go through all that, you know?" Lovatl said. "Today I went because I had to see a doctor but I don’t think I would have went if it would have been five more minutes."

The City of Denver has two special plows that are designated for clearing up protected bike lanes at the same frequency as main streets. The city also sends out inspectors in order to make sure that people have cleared their sidewalks.

Homeowners have 24 hours after a snowstorm to clear their sidewalk, while businesses have only four hours to do so. City officials say inspectors make sure more than 3,000 miles of city sidewalks are clean in order to ensure people's safety.

For Lovatl, she has no choice. Whether or not there is snow outside, she knows she will have to go out there and walk.

"'Cause I have to get out there or die, you know?"

The city asks people who see sidewalks that are not taken care of to contact them at 3-1-1 so they can dispatch an inspector to the area.