Denver rent is up, but so is Colorado Springs 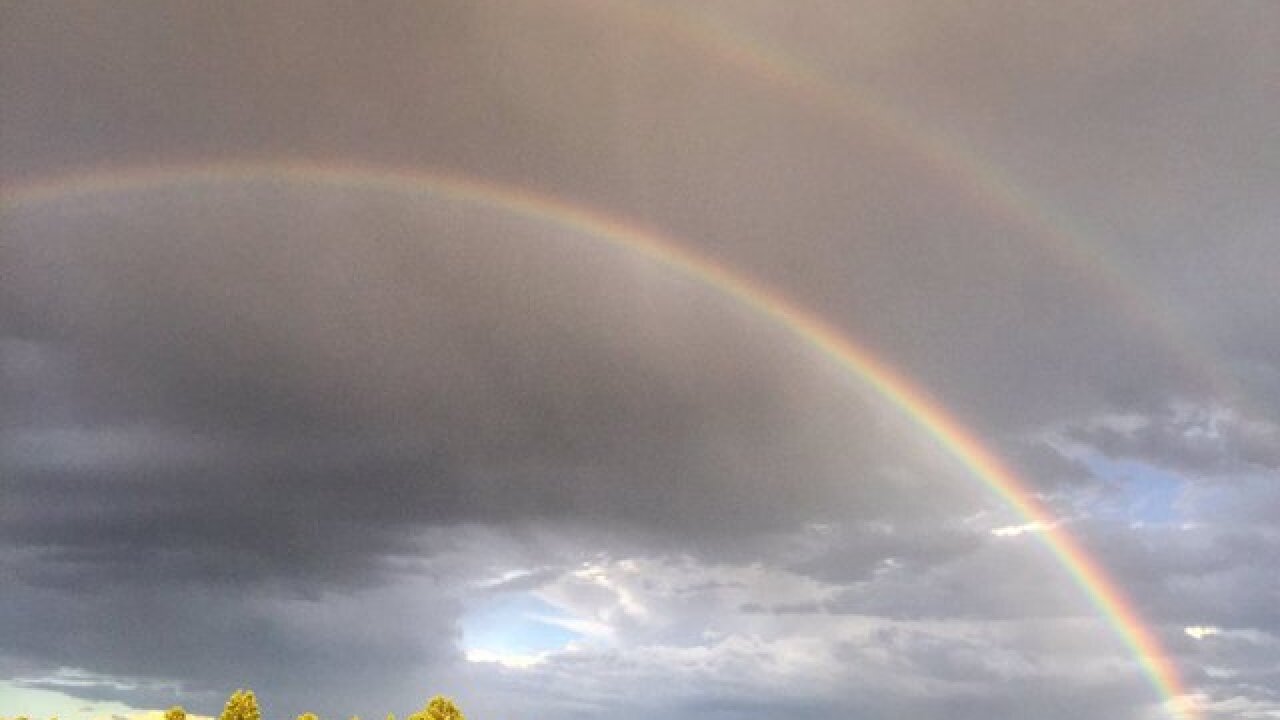 COLORADO SPRINGS, Colo. -- Metro Denver rents continued to rise in July, climbing 0.2 percent from the month before and increasing 3.2 percent from July of 2015. But the increase seems tiny compared to the run up in Colorado Springs, where rents are up 10.4 percent from last year, according to Apartment List.

Colorado Springs rents jumped the most in the nation, with Seattle, up 8.4 percent, Reno, Nev., rising 8.3, and Vancouver, Wash., at 8.2 percent, not too far behind.

“It’s nice that the rent in Denver is still rising faster than the national average but it’s nice that it slowed down a little bit,” said Andrew Woo, director of data science and growth at Apartment List. “We’re still seeing some of those crazy numbers in other cities like Seattle, even cities like Dallas are going really, really fast.”

Read more on this story from our partners at The Denver Post here.