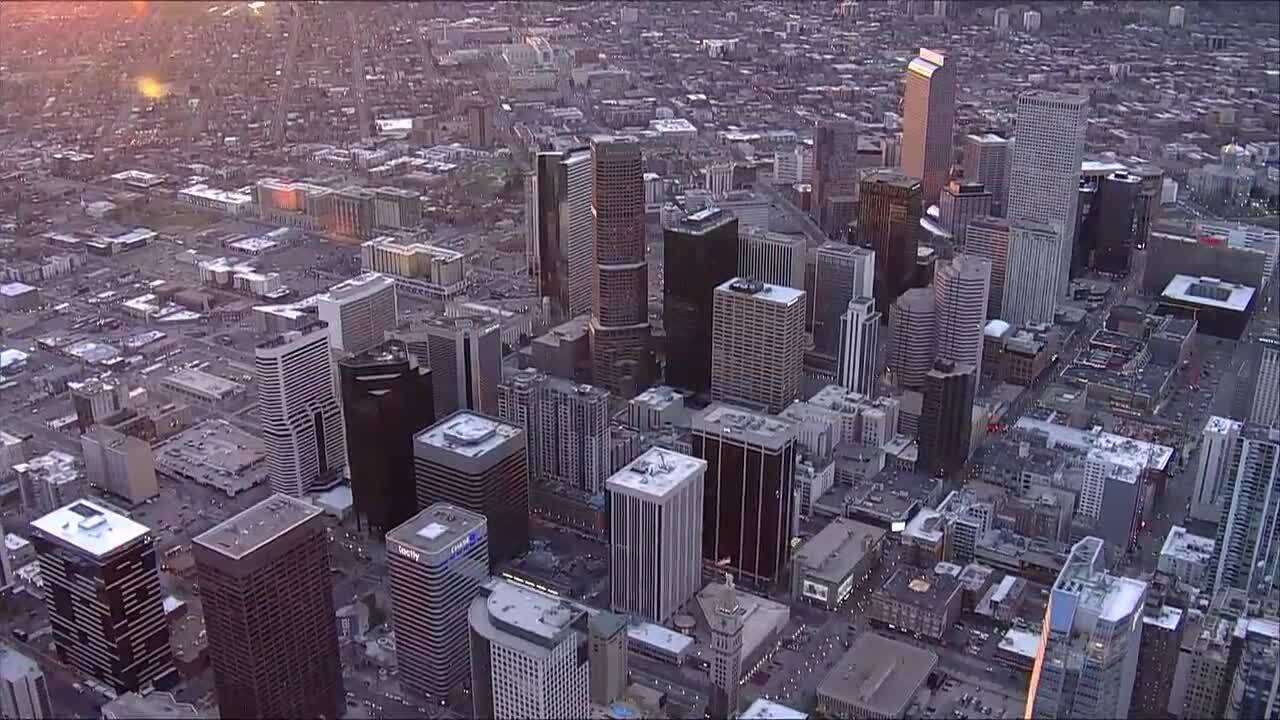 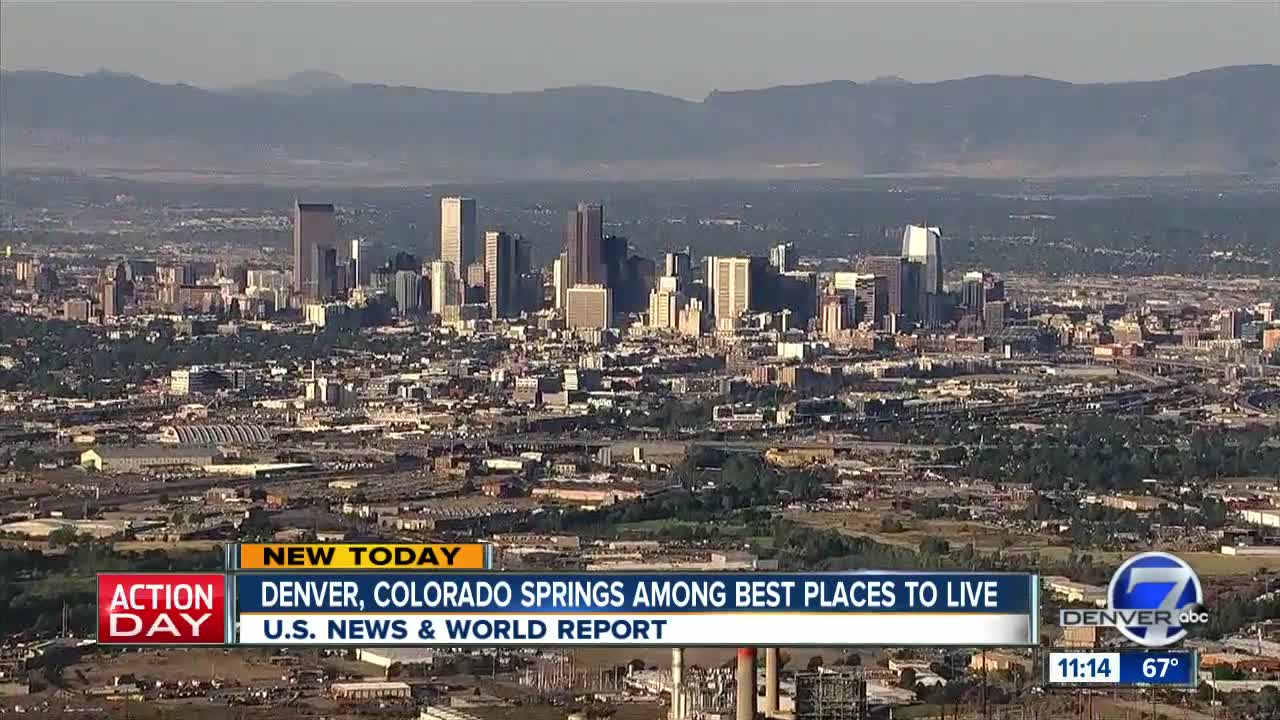 DENVER — Do you love living in Denver? There’s a good reason for that, according to a new report from U.S. News & World Report.

In a new analysis of the 125 best places to live in the United States, Denver landed second on the list behind Austin, Texas. Colorado Springs was name No. 3.

“Denver’s a great place to live because our residents have worked hard to make that way,” said Mayor Michael B. Hancock in response to this ranking. “It’s phenomenal that Colorado’s two biggest cities are in the top three best places to live, but it’s no surprise — we’re pretty great.”

It’s not a surprise to Denver residents that value was ranked the lowest across these factors. Over the last few years, the city’s population boom has increased the cost of living. Housing costs saw one of the largest hikes and the average home sale price is significantly higher than the national average, according to the study.

The weather in Denver is optimal for those who enjoy being outside and adventuring. Temperatures in the winter average 31 degrees and soar into the low 70s in the summer. Residents have a plethora of activities at their disposal and, with such beautiful weather most of the year, many are outside. It also doesn’t hurt that Denverites live close to the Rocky Mountains, which only adds to the list of fun to be had. Those who would rather hang indoors have plenty of options as well, including almost 100 breweries in the metro Denver area, according to the city.

Denver’s population is fairly young — millennials make up about 22 percent of the population. With a male-to-female ratio close to 50/50, the city is also beneficial for singles. Because many Denverites are from out of state, the majority of its residents are open-minded, which has led to progressive milestones, including the legalization of same-sex marriage and recreational marijuana use, according to the report.