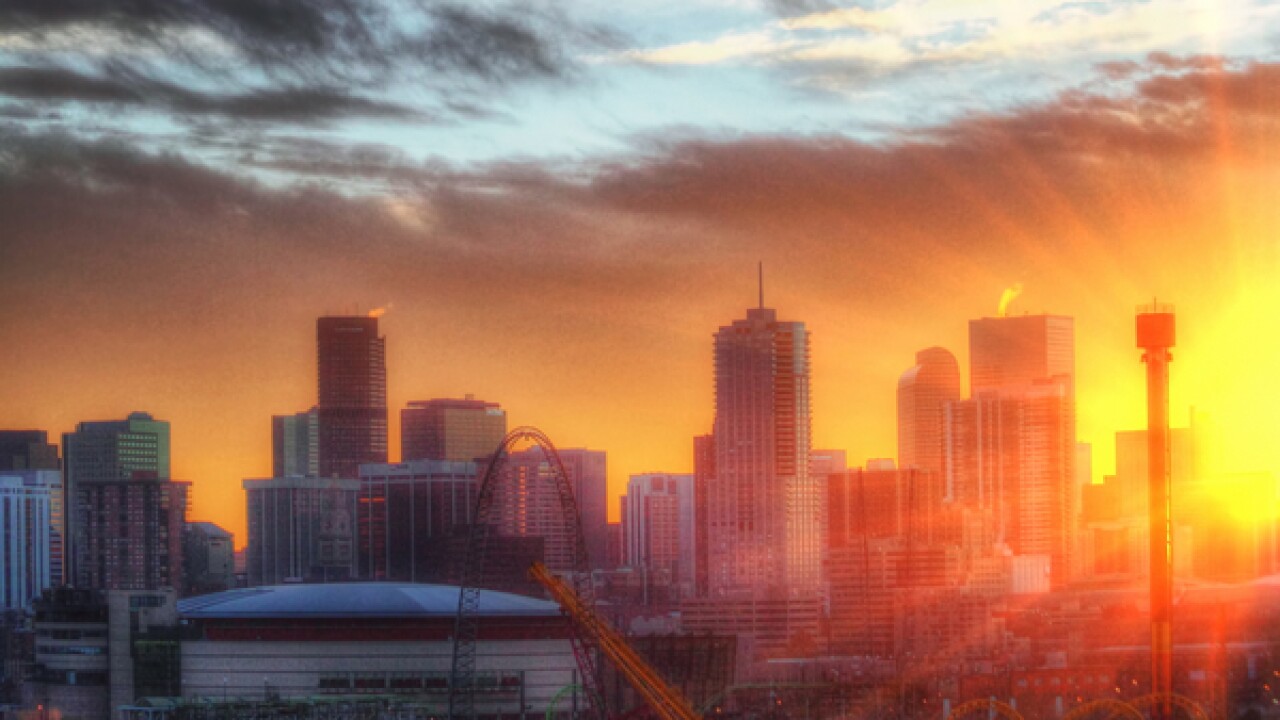 DENVER, Colo. – New college graduates may want to set their sights on Denver.

According to the blog, Denver has 16,291 open jobs available.

The website reviewed the top 30 U.S. cities by population to determine which five cities would offer the most opportunities.

Out of those 30, Denver had the lowest unemployment rate at 3.3 percent and ranks among the top 10 for hourly wage, educated workforce, and population growth, according to LinkUp.

It used a variety of economic measures, along with its dataset of 3 million jobs from 30,000 companies for the review.

You can see the full list and read the entire report here .