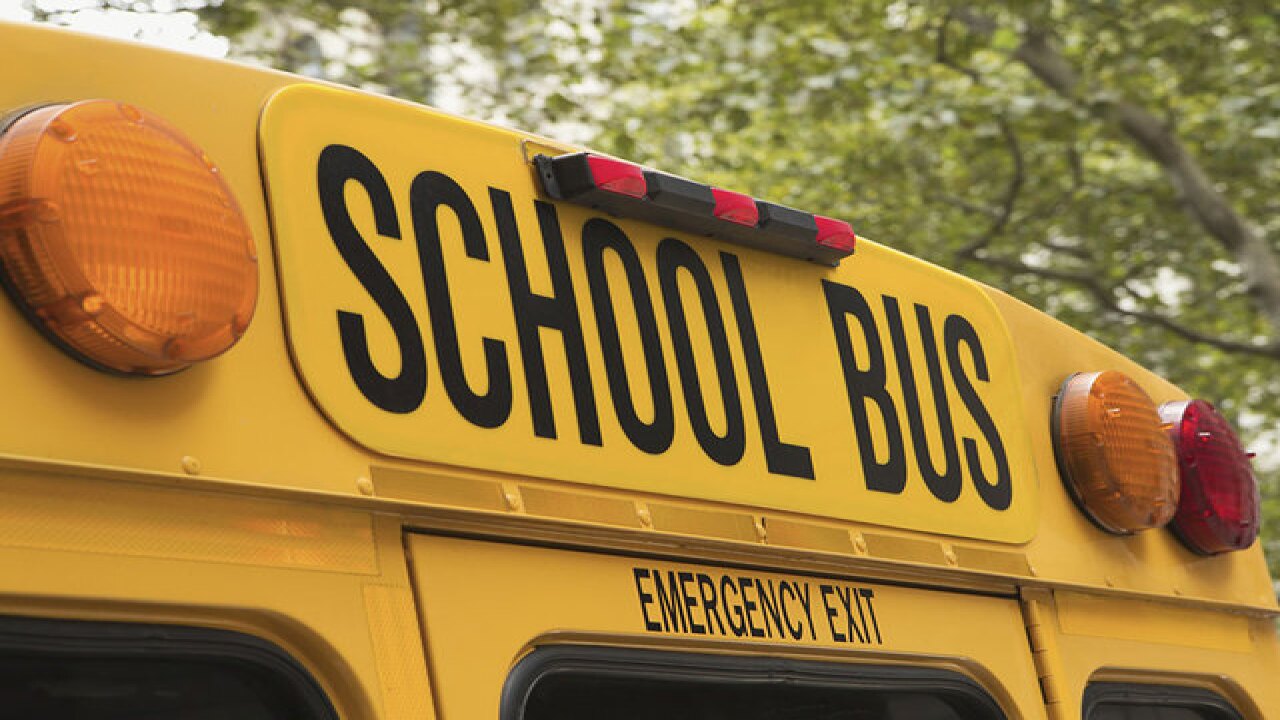 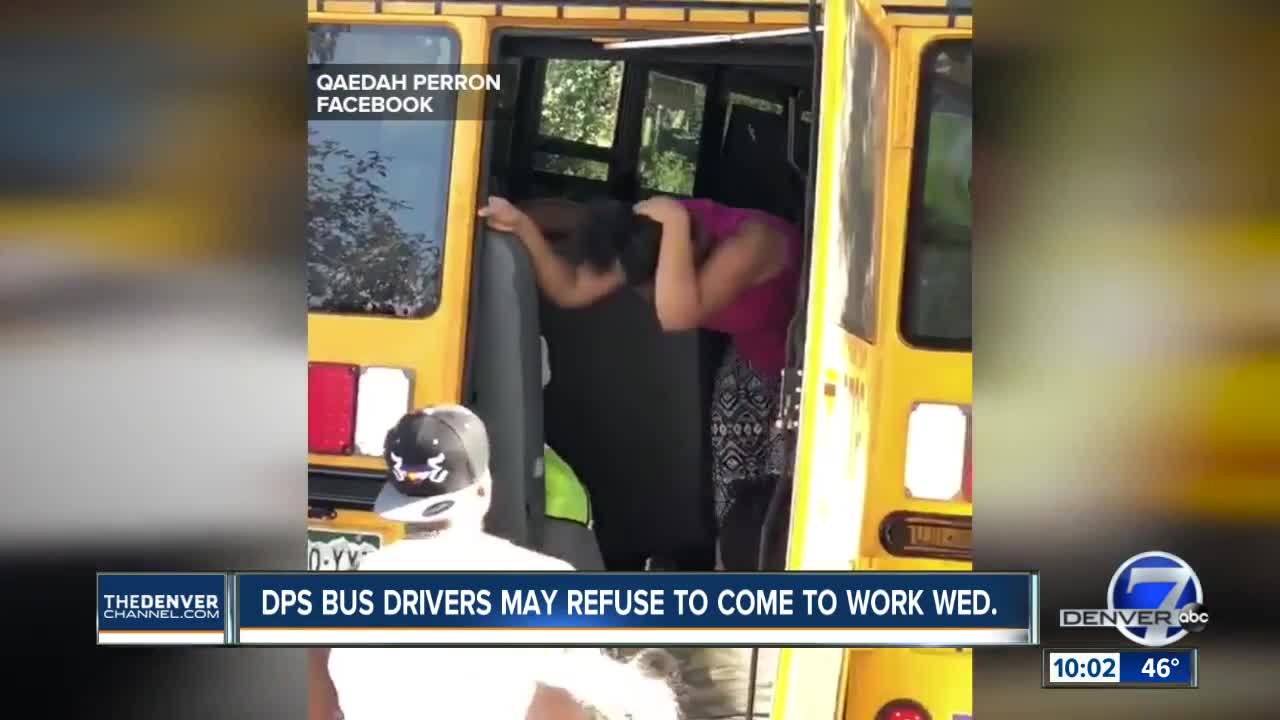 DENVER — The state's largest school district is warning parents of a possible disruption in school bus service Wednesday following Tuesday's decision by prosecutors to not pursue charges in a school bus altercation caught on video.

The district in a tweet on Wednesday said it was expecting "a higher number of absences" among bus drivers in the afternoon, likely leading to delays, especially on routes after 3 p.m.

In a letter to parents on Tuesday, Denver Public Schools Superintendent Susan Cordova wrote, "We have heard that members of our Transportation Team may not come to work tomorrow, Wednesday, Oct. 2, in response to a bus incident that occurred on Sept. 18."

The Denver District Attorney's Office announced Tuesday that it would not file criminal charges against Brandi Martin, a Denver mother seen on video climbing onto a stopped school bus and engaging in a physical altercation with the bus driver.

The driver was taking Denver Green School Northfield students home from school on September 18 when behavioral issues from students forced the driver to pull over, according to DPS.

While the bus was stopped, some students began texting and calling parents, and a small group of adults quickly gathered, including Martin.

The video appears to show Martin getting upset that she was not allowed to remove her student from the bus. She was accused of assaulting a DPS employee and arrested after the incident.

In a release explaining Denver District Attorney Beth McCann's decision, she wrote, "The DPS employees were in a difficult situation and believed they were handling matters as best they could. Ms. Martin was concerned about her child and took action that she believed was appropriate. Criminal charges are not warranted although I hope that the parties are able to move forward and recognize the respective positions of those involved."

Cordova wrote that she and other district officials are reaching out to transportation employees "to ensure all bus drivers attend work."

However, Cordova acknowledges that limited staffing will be a real possibility Wednesday and they are working to "prioritize routes to limit the impact across DPS. We are doing everything we can to avoid cancelations."

The letter tells parents that if a bus route is delayed 10 minutes or longer or canceled, that this information will be shared through Bus Bulletin immediately. It also says that "students with disabilities who receive transportation as part of their IEP will be a top priority."

The letter does not provide any specific details as to any possible alternatives the district has planned if drivers refuse to work Wednesday.

The possible school bus disruption will occur on October Count day, which is the official headcount that Colorado school districts rely on for 85% of their funding.

Families with questions about their routes and schedules can call the Family and Community Engagement Helpline at (720) 423-3054. DPS will also provide updates through their Facebook and Twitter accounts and on the DPS website.