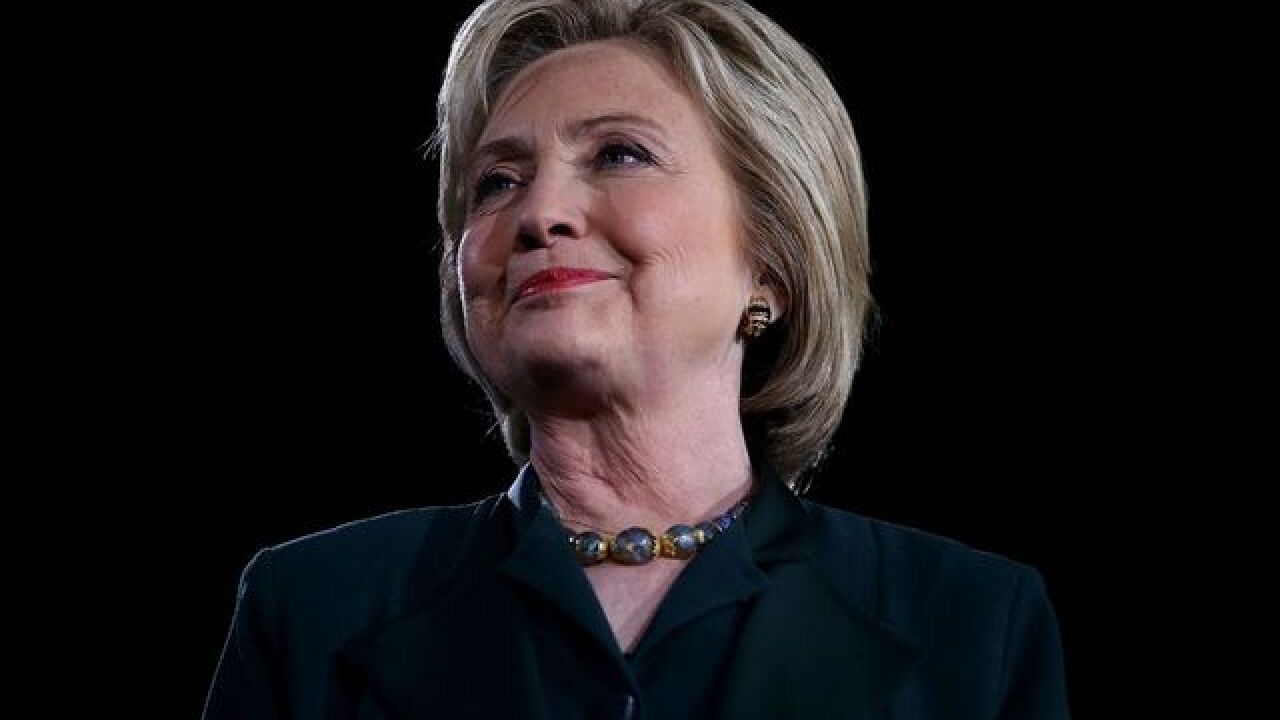 “For the highest office in the land we need reliable, tried-and-tested leadership, and thankfully we have a clear choice,” the board wrote in the opening paragraph of its endorsement.

The board wrote that Clinton “is without question the most qualified candidate in the race for president and an easy call to make when considering the challenges confronting the nation.”

The Post’s endorsement comes as Clinton has again built back a double-digit lead in the two most recent polls of Colorado. Trump had gained ground through much of September in polling in the state, and has said as recently as Thursday his campaign was “doing great” in the state.

The Post had wavered between Clinton and Libertarian Gary Johnson in what the board said would have been a “principled protest vote.”

The board called Johnson strong on domestic policy and said there was “a lot to like” about him, but said he “has suffered cringe-worthy incidents that highlight” his lack of qualifications compared to Clinton.

Editorial Pages editor Chuck Plunkett confirmed in a tweet that Johnson's Aleppo flub weighed in to the board's decision.

The board said it had been “disappointed by some of Clinton’s past actions,” it hopes “she resists the progressive currents she had to navigate” in the primaries and “tacks back to the centrist positions of her husband’s presidency.”

“A vote for Trump would support an unconscionable threat to core American values and national security,” the board wrote.

The Post has endorsed both Democrats and Republicans in recent years. It went for Al Gore in 2000, though it said at the time both he and George W. Bush were nearly equally qualified.

The board endorsed Bush in 2004, and chose Republican Mitt Romney in 2008 before endorsing Barack Obama in 2012.

But this year’s choice was clear to the board. In summary, it wrote:

“A President Hillary Clinton on her worst day would be so superior to a President Donald Trump on any day that we marvel this race was ever competitive.”