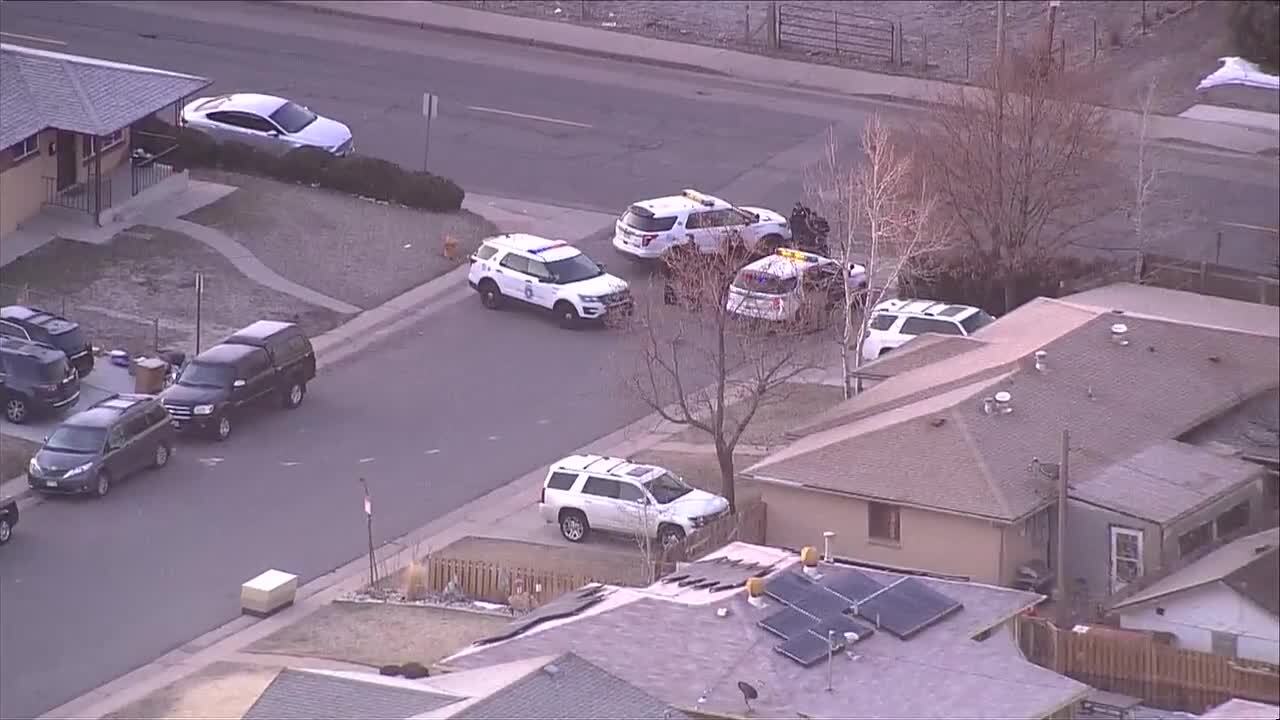 Jay Casillas with the Denver Police Department said a call came in around 3:35 a.m. regarding a possible domestic issue at a home near that intersection. The suspect and officers were not injured in the incident. He said preliminary charges against the suspect may include assault or felony menacing.

Early Friday, police said the suspect was refusing to come out of the residence. A shelter-in-place was temporarily requested for the surrounding area.

Drivers were asked to avoid the area until around 9 a.m., when the resolution was resolved, police said.

Denver7 is working to learn more.