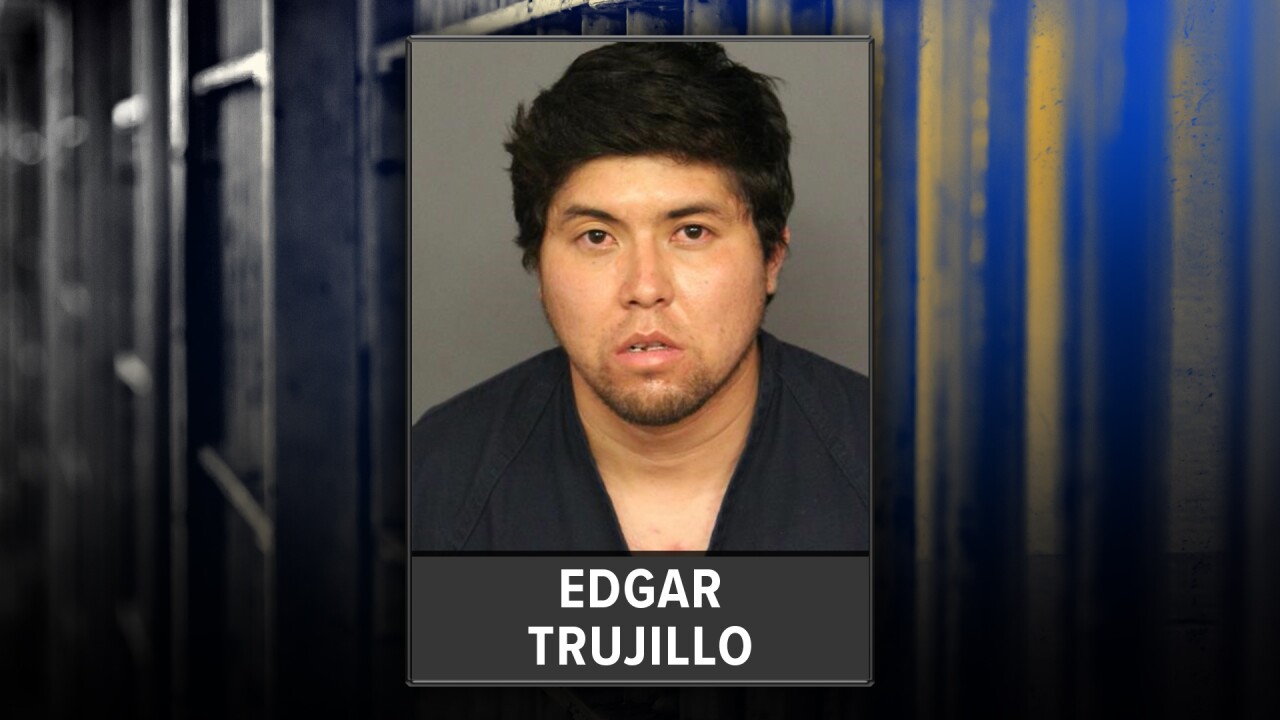 DENVER — One person is in custody after Denver police found a deceased person along the 4700 block of Vasquez Boulevard Monday evening.

Officers with the Denver Police Department were working at the scene of a death investigation around 10:45 p.m. Monday at the Western Motor Inn, along the 4700 block of Vasquez Boulevard, the department tweeted. According to a probable cause statement, the person was found bleeding from the back of the head in a parking lot. The person was pronounced deceased at 10:16 p.m.

A second individual told police he had seen a man named Edgar Trujillo, 25, punch the person multiple times in the face, according to a probable cause statement.

Trujillo was taken into custody and is being held for investigation of second-degree murder and third-degree assault, police said.

The deceased person has not been identified as of Tuesday morning.

No other details were available. The investigation is ongoing.