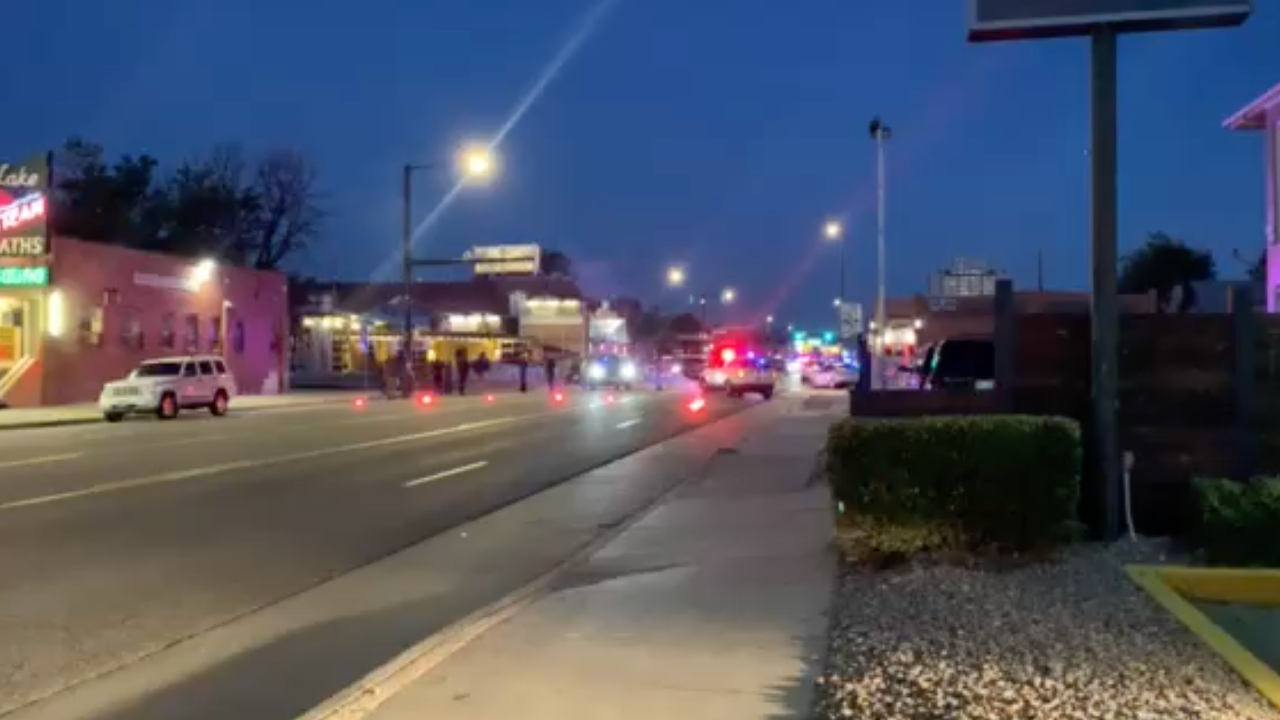 UPDATE | Tuesday 9:40 a.m. — The man shot by police in Denver early Saturday morning has been identified as Christopher Escobedo, 33. The cause of death was multiple gunshot wounds and the manner of death was ruled as a homicide by the Denver Office of the Medical Examiner.

DENVER –- Authorities are investigating a police shooting in Denver that left one man dead early Saturday morning. No officers were injured.

The man was armed and shot at pursuing officers just moments before police shot and killed him in the backyard of a residence near W. Colfax Avenue and Mead Street, according to Denver Police Division Chief Ron Thomas.

Moments before the shooting, the man and a female passenger were in a white Ford SUV running from Adams County deputies after failing to stop for a traffic violation near E. 58th Avenue and Broadway, Thomas said.

The SUV continued south toward W. 48th Avenue and Bannock Street in Denver where the driver began shooting at officers, according to police. Thomas said DPD engaged in the pursuit at this point and eventually used forced stop measures to bring the SUV to a stop near Mead Street and W. Conejos Place in the Sloan Lake neighborhood.

After stopping, the driver and a female passenger exited the SUV and fled on foot. Pursuing officers encountered the suspects in the backyard where the shooting occurred.

Thomas said the male suspect was holding a gun in a threatening manner and did not drop the weapon. Officers with the Adams County Sheriff's Office and the Denver Police Department ultimately discharged their weapons and the suspect was declared deceased on the scene. It’s unclear if the female passenger was taken into custody.

The man’s identity has yet to be released.

Investigators from both Denver and Aurora have arrived on scene to join the investigation. The investigation will take place with involvement of an independent monitor and the results will be provided to the district attorney, Thomas said.