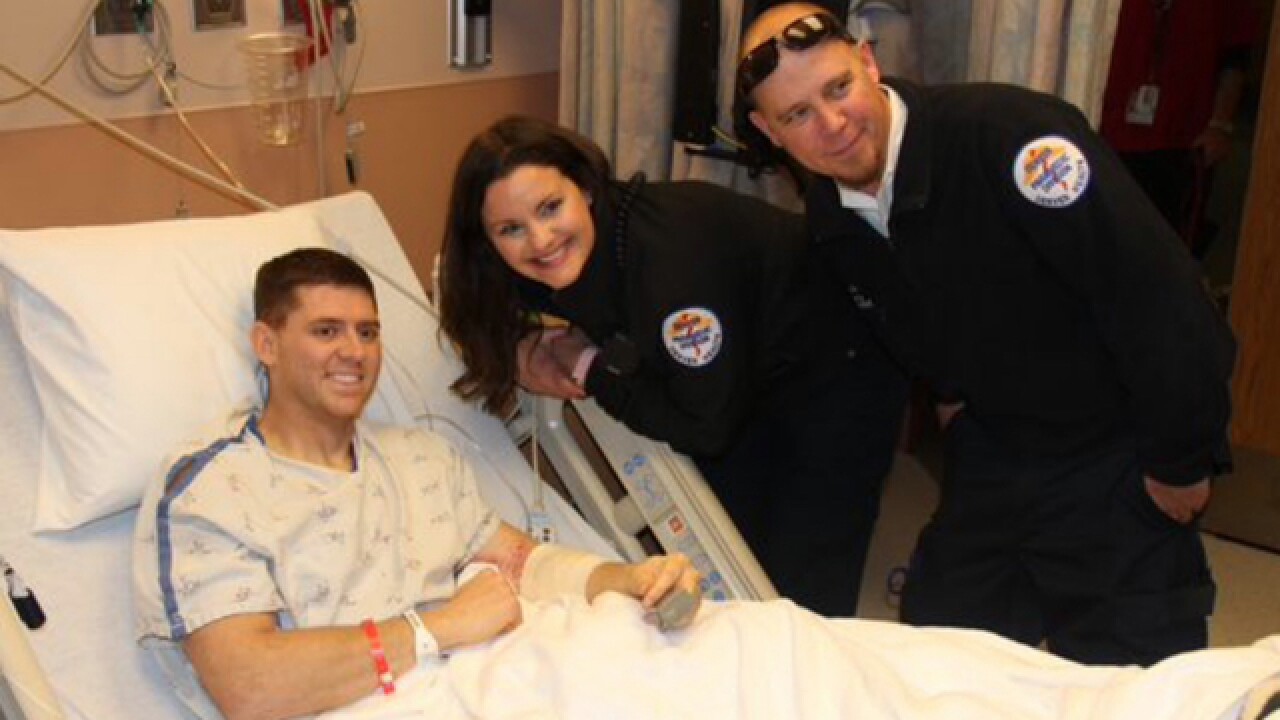 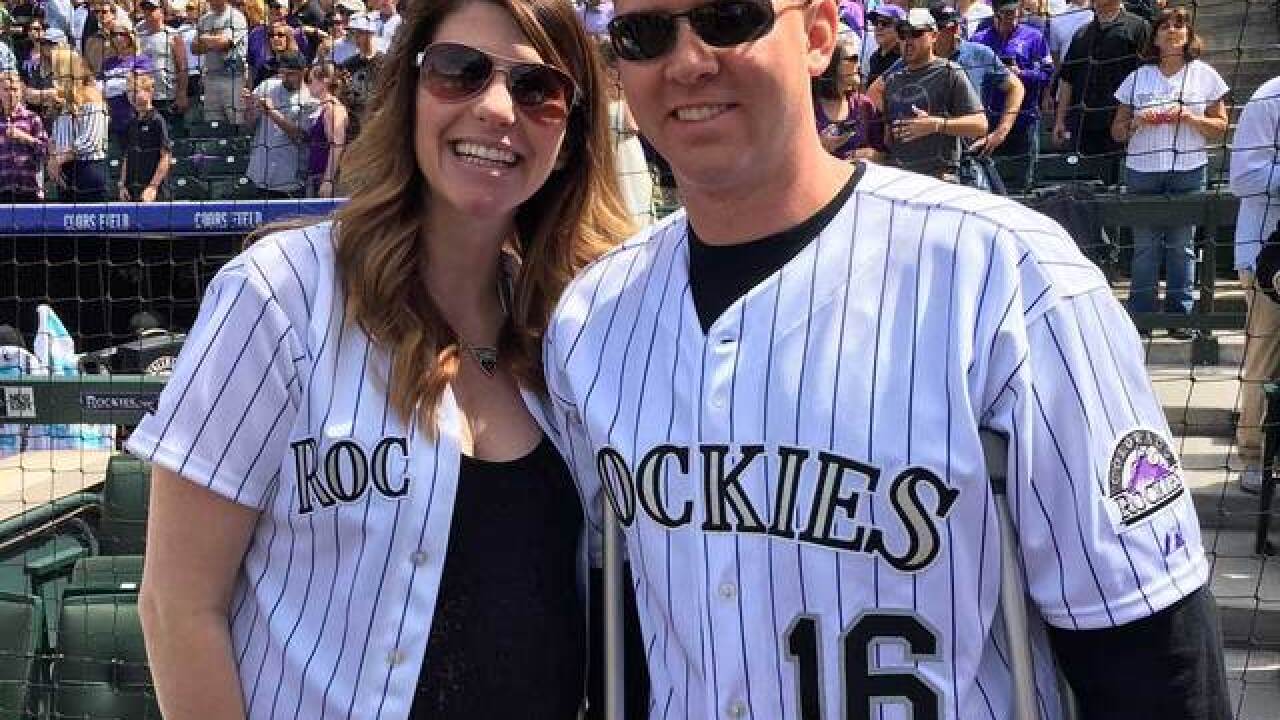 Sergeant Lopez, with Denver Police Department, survived five gunshots wounds he suffered during a traffic stop. Police say the suspect fired when Lopez pulled him over on Dec. 8.

Sister says Lopez is the strongest person she knows

Lopez is the 2016 Opening Day honoree for his heroic recovery. He was joined by his wife and the first responders who saved his life.

Full story | What you need to know about Rockies' Opening Day