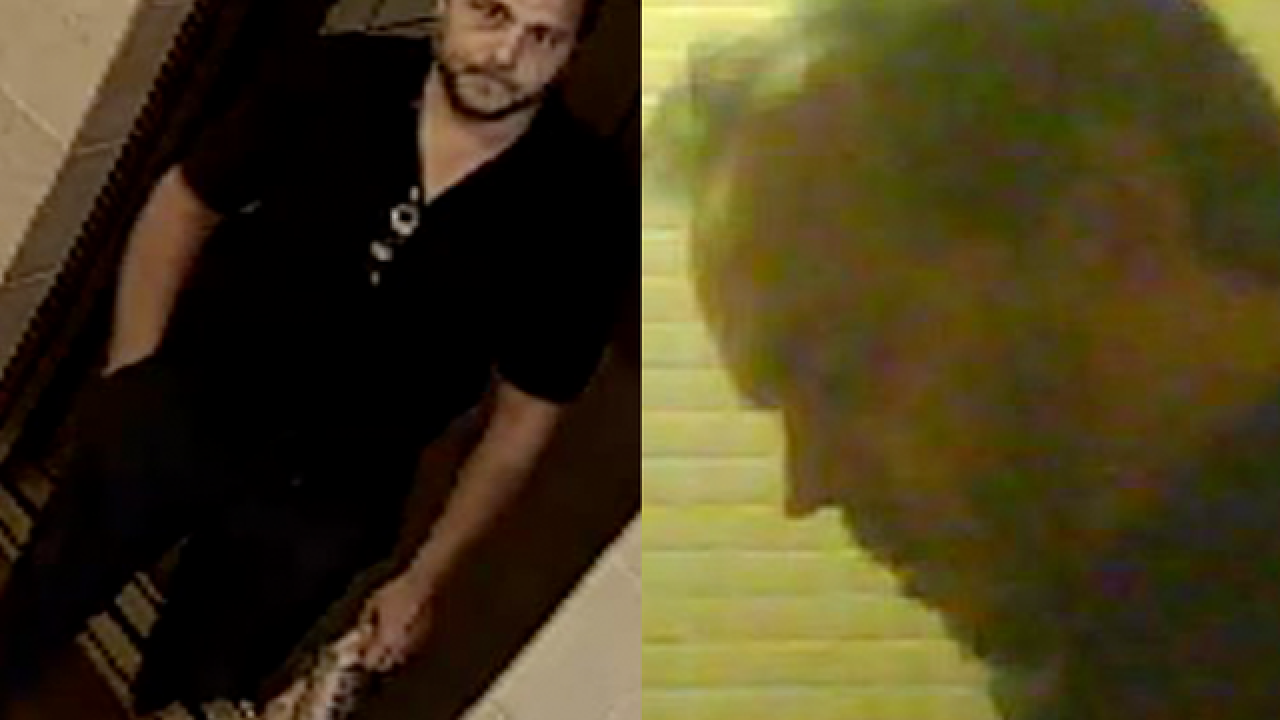 DENVER – Police in Denver are asking for the public’s help in identifying a man seen leaving a women’s restroom shortly before a hidden camera was discovered inside the same restroom.

Police released Tuesday an image from surveillance video from July 21 showing the man leaving the restroom inside a building in in the 4700 block of South Syracuse Street.

The camera was discovered by employees in the building shortly after the image of the man was captured.

Police say the man does not work in the building, raising suspicion that he may have placed the camera in the restroom.

The man was seen getting into a newer, white 4-door BMW with unknown Colorado license plates.