Sorento, Sportage and Optima are being targeted 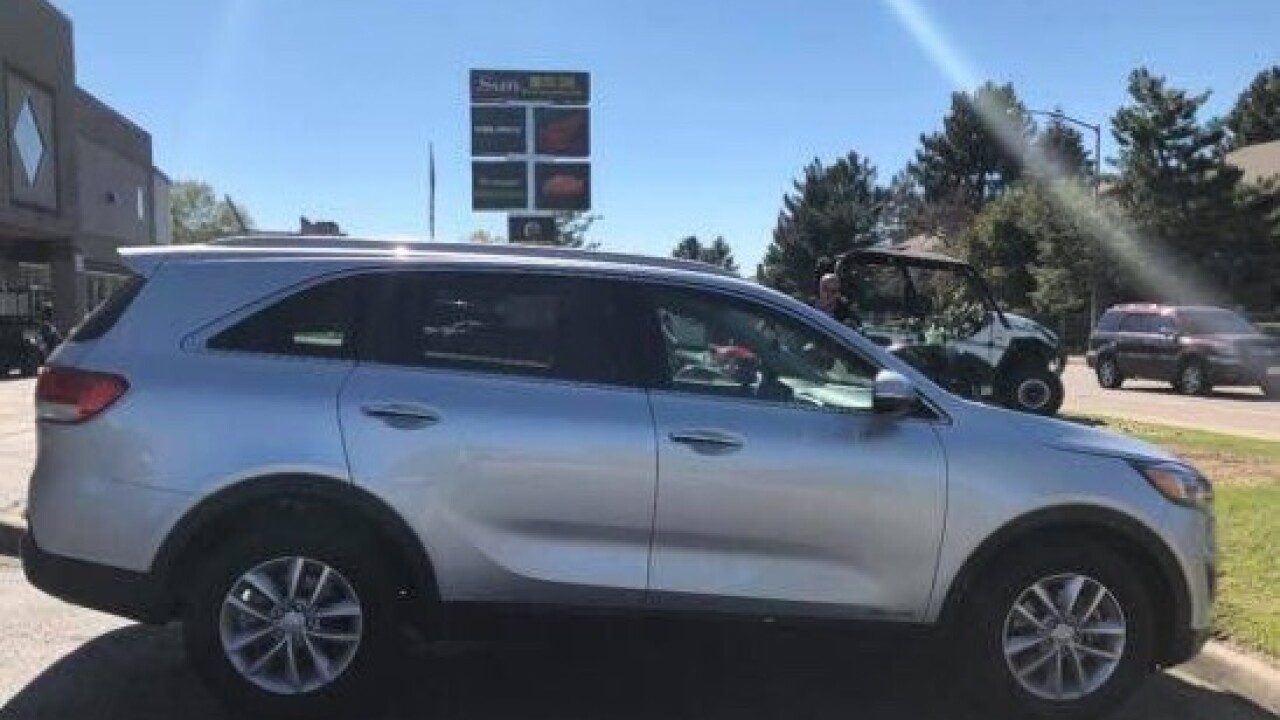 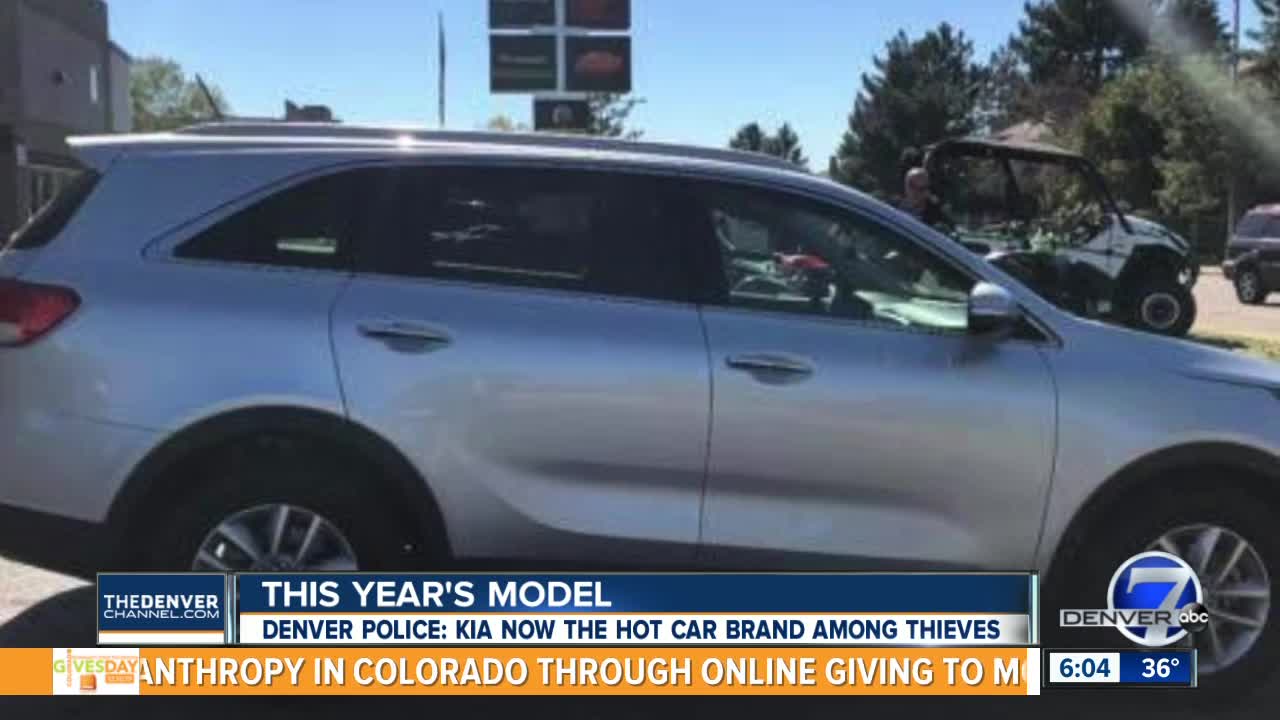 DENVER -- Police are putting out a warning to Kia owners as they see a spike in the number of thefts happening in the Denver metro.

Denver police statistics show 45 Kia vehicles were reported stolen during the month of November, a dramatic increase from their average of nine per month. Police began to notice the trend in October, when 19 Kias were stolen.

"They’re being recovered all around the metro area – not only within Denver, but all of the metro area. They’re also being taken from throughout the metro area as well," said Jeff Martinez, Denver Police District 1 Commander.

The trend is being reflected at a repair shop that specializes in repairing stolen vehicles. BJ Penrod said stolen Kia vehicles are coming into his shop at an average of eight per week.

"These newer Kias are everywhere, and [criminals] know they’re easy to steal, so they’re a really hot commodity out there," said BJ Penrod, owner of BJ's Auto Theft and Collision Repair.

Penrod showed Denver7 a damaged steering column from a stolen car and explained that thieves have found an easy way to defeat security systems. He said these cars are probably stolen in a matter of minutes and it doesn't matter if they are locked.

"They know the car will start and it’s real easy to defeat," said Penrod.