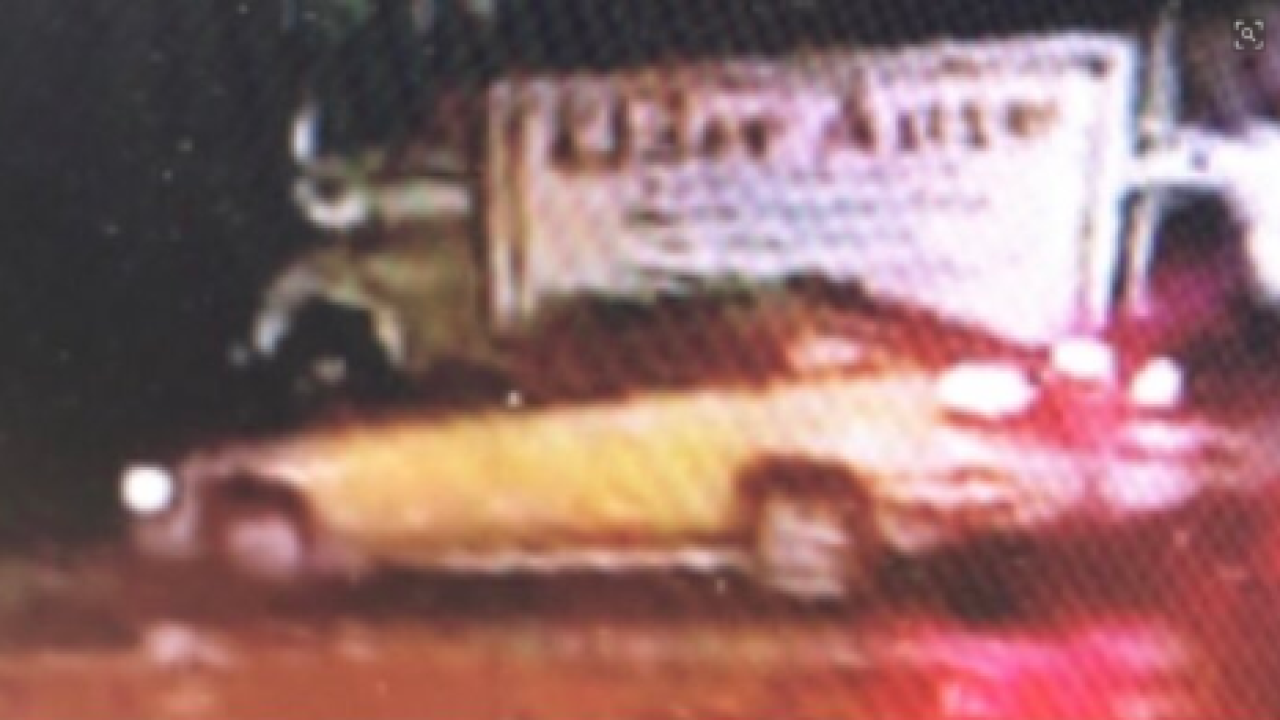 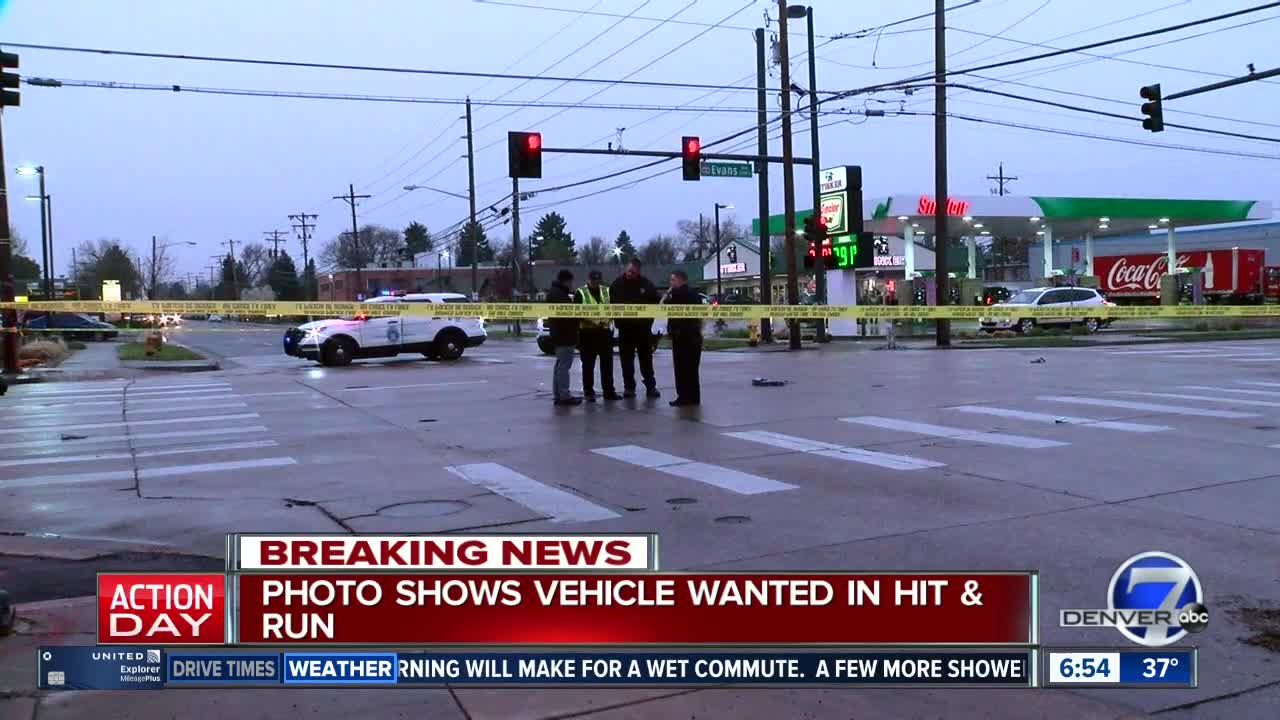 DENVER — One person was seriously injured after they were struck by a hit-and-run driver Wednesday morning.

Shortly after 5 a.m. Wednesday, a pedestrian was struck by a driver at Evans Avenue and Holly Street. The driver then fled the scene.

Joe Montoya with the Denver Police Department said the person who was hit has serious injuries.

As of 6:30 a.m., he said the only description police have of the suspect vehicle is that it’s an early 2000s gold, silver or tan sedan that was headed westbound on Evans Avenue. It may have front-end damage on the passenger side, he said. The suspect was a female.

Police said they believe they have identified the vehicle.

Update: Detectives believe this is the vehicle involved in the Hit & Run crash at Holly and Evans. The victim was transported in with serious injuries. If you recognize this car or have information about this crash call 720-913-2000. pic.twitter.com/RWu6cI5q0u

The intersection was closed until about 6:35 a.m.

DPD is taking down the tape at Holly & Evans. The intersections will be open in just a few minutes. pic.twitter.com/QT8GrMQFim