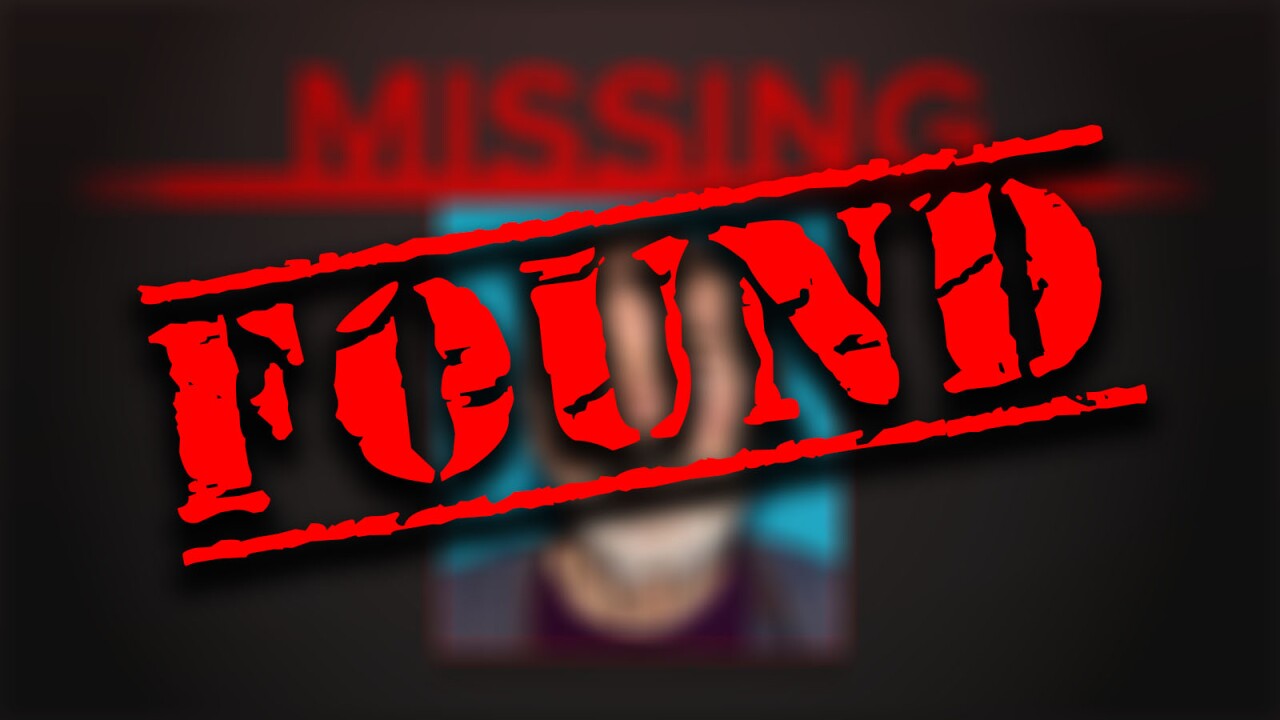 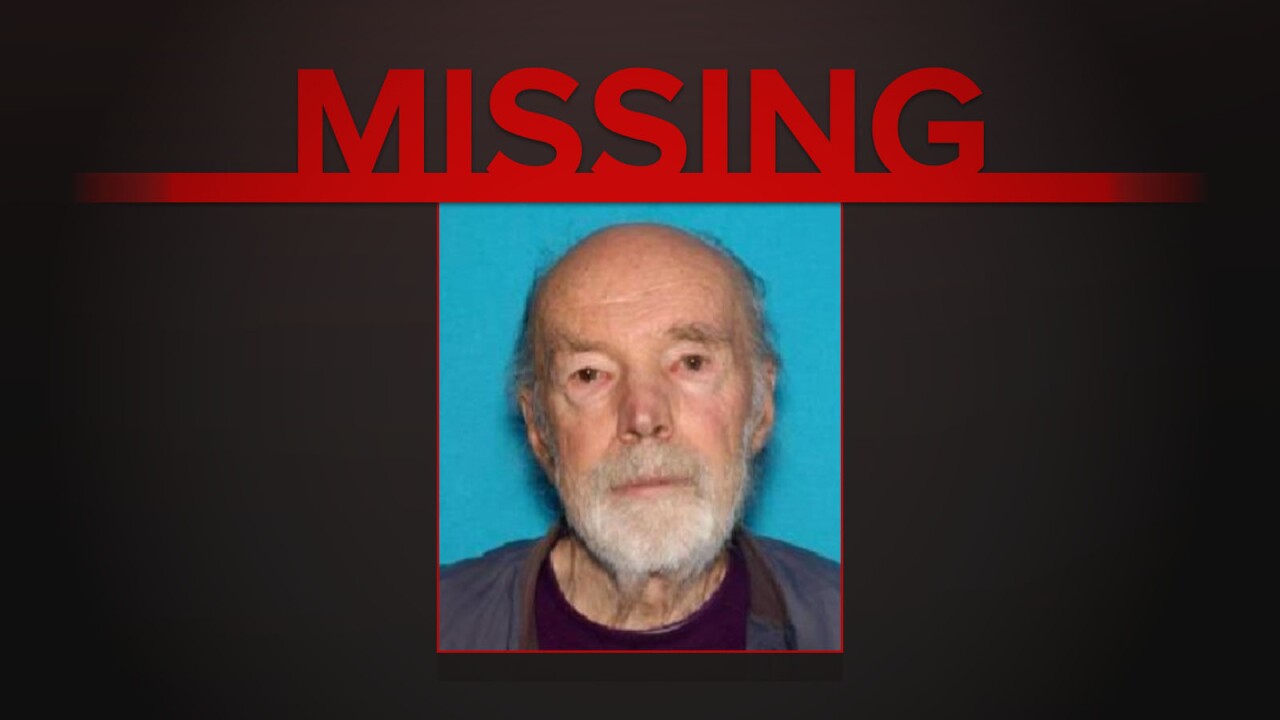 UPDATE | 12:52 p.m. — Denver police said Bissell was found and has been transported to the hospital for an evaluation.

DENVER — Denver police are searching for an 85-year-old man who has been missing since Monday afternoon.

Peter Bissell, 85, was last seen on Sunday at 3 p.m. around E. Montview Boulevard and Dexter Street in Denver, police said.

He may be riding a bicycle.

At the time he went missing, he was wearing a gray coat and black warm-up pants. He is described as a white male with gray hair and brown eyes. He is about 5 feet, 10 inches tall and 150 pounds, police said.

Anybody with information on Bissell's whereabouts is asked to call Denver police at 720-913-2000.