Denver police ID driver of car that crashed into group of people in LoDo brawl, fled the scene 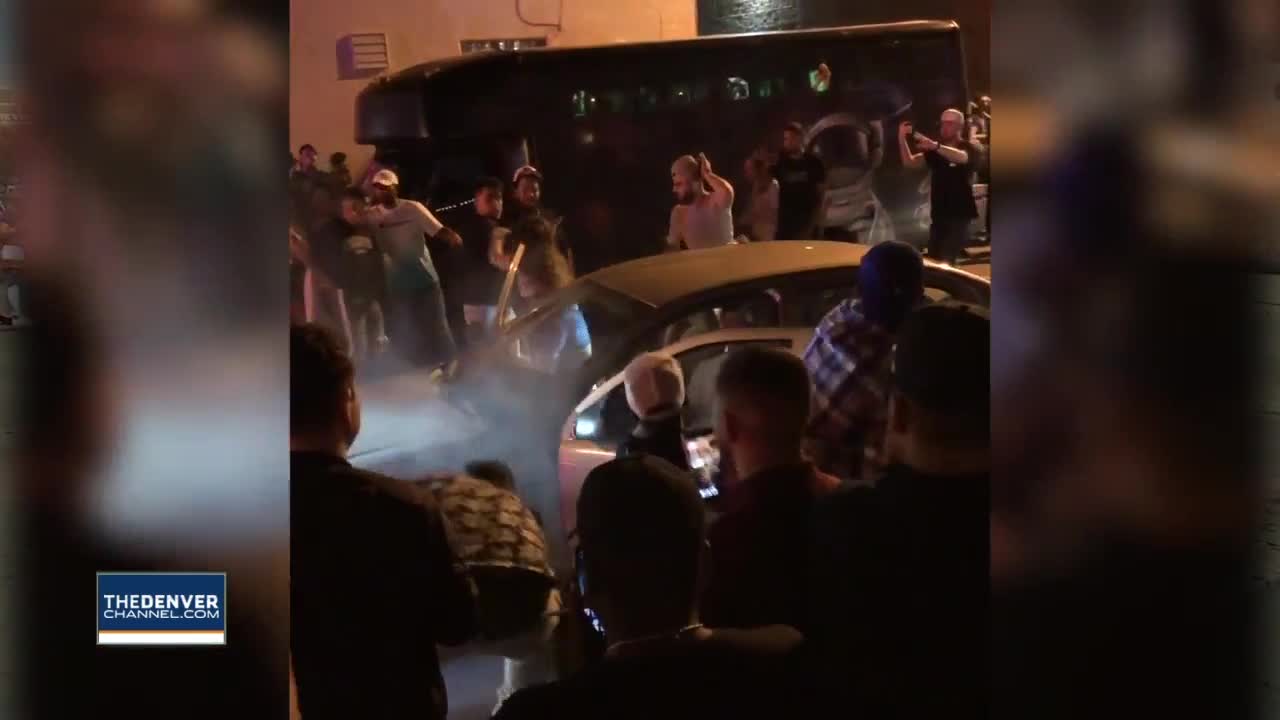 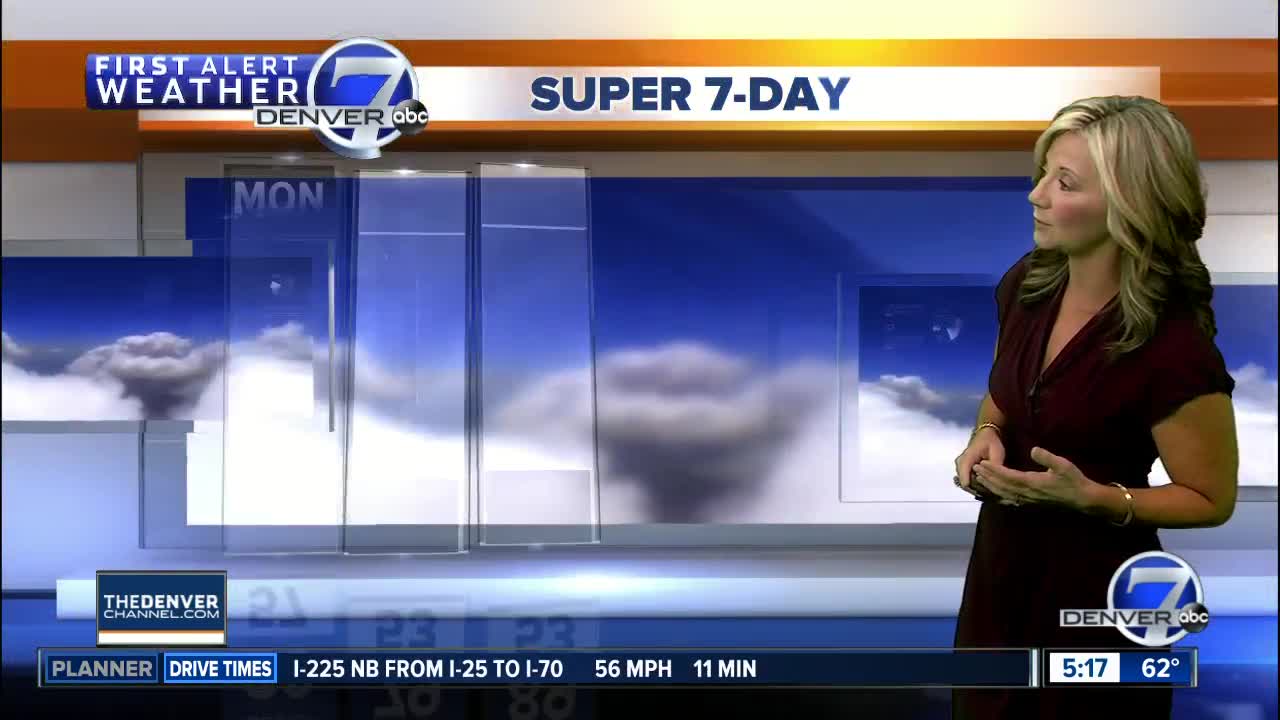 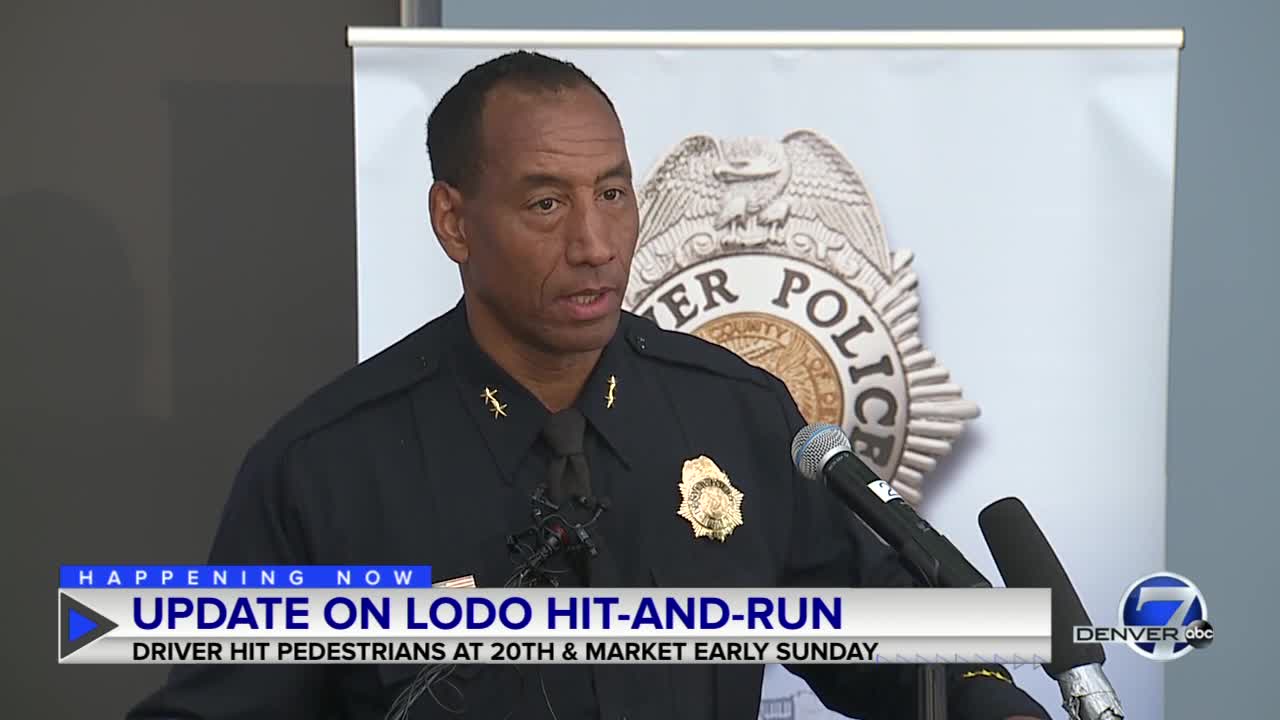 DENVER — Two pedestrians were taken to the hospital for injuries after a driver crashed into a group of people in Denver and fled the scene early Sunday morning.

Denver police received a call at 1:56 a.m. Sunday about a large fight in the street at Market Street and 20th Street, said Doug Schepman, public information officer with the Denver Police Department.

When officers arrived, they shot pepper balls toward the group in an effort to break up the fight.

At some point, a compact car drove into the area, striking two pedestrians. They flew up on the car’s hood and onto the pavement, Schepman said. It was not clear how or if the driver or the two people had been involved in the fight.

The two people struck were taken to the hospital with minor injuries. The driver of the car fled after the crash.

Cell phone video widely shared on social media shows several people attacking the driver and the car, which appears to be a Chevy Cobalt, just before it sped off into the group. Police could not say what led to the confrontation.

"That's what the video shows, just everybody throwing punches in all directions but mostly you see the guy in the car just being harassed by like six guys throwing stuff at him," said Victor Marquez, who witnessed the incident. "I truly believe [the driver] was just in a fight or flight mode. He was just trying to get out of there."

During a press briefing Monday, Denver Police Division Chief Ron Thomas said authorities had identified the suspect, but they are not ready to release their information, citing an active investigation. No arrests have been made at this time.

Thomas said officers were already in the area when the call regarding the street brawl came in. Thomas said police regularly patrol the area of Market and 20th streets to help manage the large crowds that typically spill out into the streets on weekend nights at or near closing time.

Police said the incident captured on video this weekend is not typical for the area.

Anybody with information on this crash, the driver or the vehicle is asked to call Crime Stoppers at 720-913-7867.