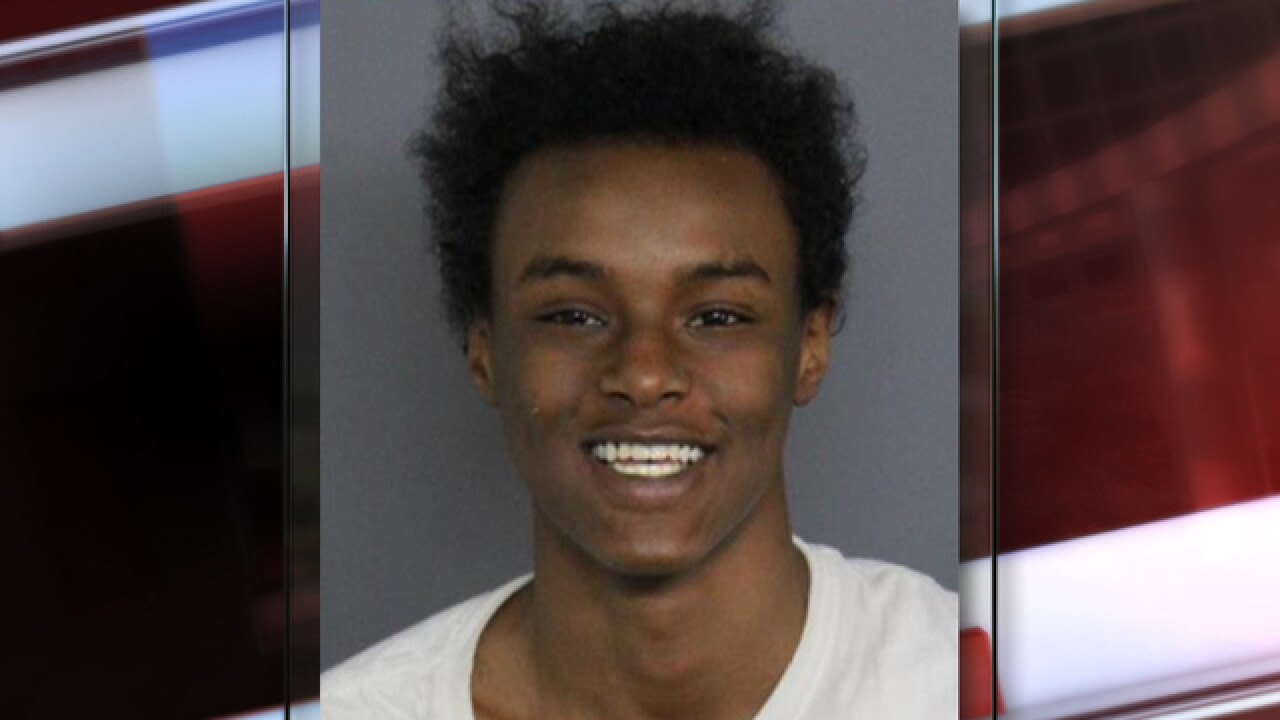 DENVER — Police are searching for a 16-year-old wanted for first-degree murder.

Denver Police Department officers responded to a homicide investigation at 5040 N. Troy Street on June 7 after receiving a report of a shooting at 9:16 p.m., said Denver Police Department Public Information Officer Doug Schepman. He said at the time that it appeared there had been an altercation between two people and shots were fired. A person was hit by the gunfire, transported to a hospital and died.

Metro Denver Crime Stoppers, which can pay up to $2,000 for anonymous caller tips, is asking the public to be on the lookout for Abdi-Fatah Mohamed Rage, 16, who is wanted for first-degree murder in connection to this incident. Rage may go by the nickname AJ or Abdri Rage, according to Denver police.

He is 6 feet tall, weighs about 140 pounds and has brown eyes and black hair.

Rage has an extensive criminal history and should be considered armed and dangerous.

Denver police ask anybody with knowledge of his whereabouts to call Metro Denver Crime Stoppers at 720-913-7867 or 911 if he’s spotted on the street.