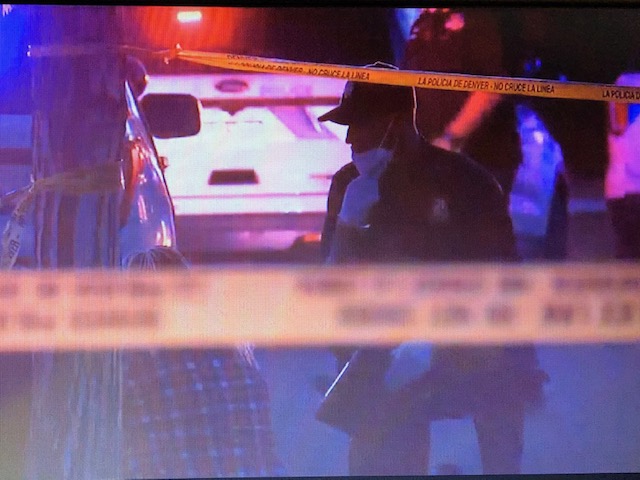 Police were hopping Saturday night in the Mile High City, as violent crime reached a peak. 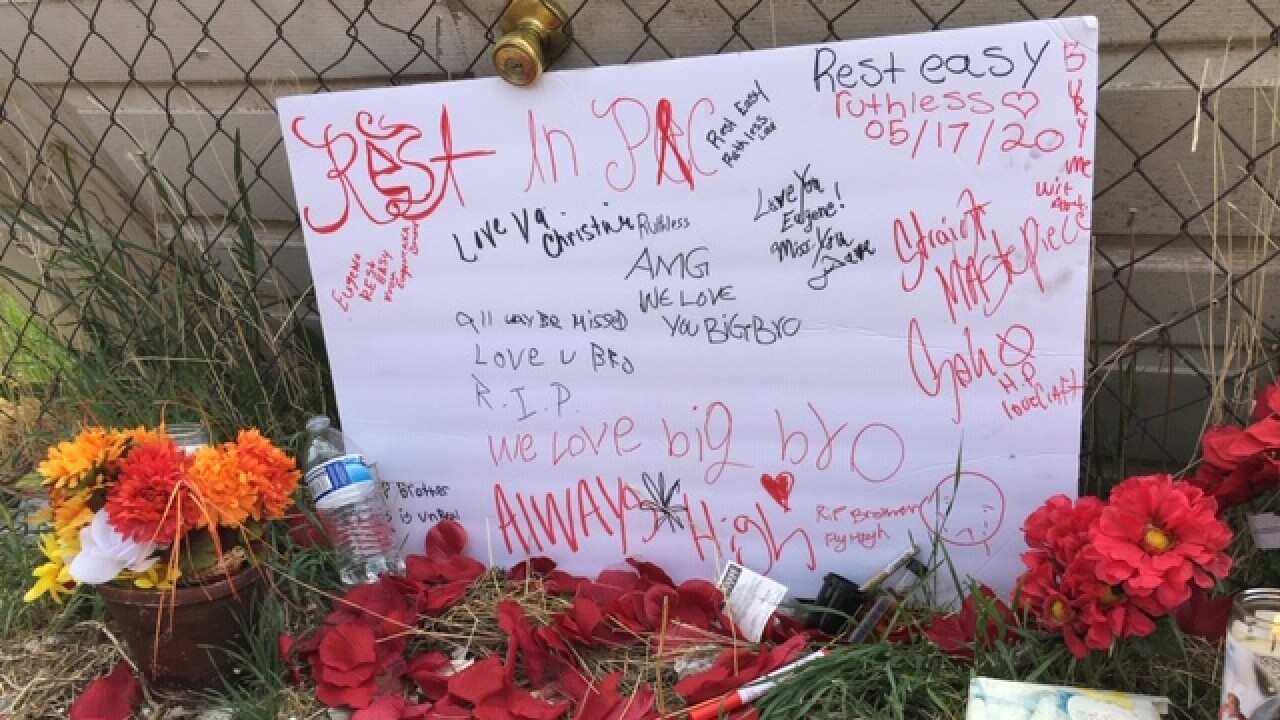 DENVER — Saturday night kept the Denver Police Department busy with four shootings, two stabbings and one car crash involving suspected car thieves, all in a 12-hour period. At least one person died and 10 were wounded.

One of the incidents was a double shooting near E. 11th Avenue and Xenia Street.

Friends of the victim gathered for a candle light vigil Sunday night.

"He was a good man and he always wanted what was best for everybody," one of them said.

The other victim, an 18-year-old woman, is in the hospital being treated for a bullet wound in the leg.

"It is concerning," said Murphy Robinson, executive director of Denver's Department of Public Safety. "Any type of spike like that or any type violent crime where anybody gets shot or injured, in any way, is concerning to me,"

The rash of crimes began about a half hour before sunset on Saturday:

After sunset, Denver police investigated a shooting near 22nd Street and North Broadway near downtown. One person was wounded in that shooting, and the suspect or suspects remains on the run.

Robinson said DPD will fully investigate each incident and will then "deploy folks strategically to try to bring those numbers down."

"At the end of the day, the government, police officers and public safety personnel cannot control people, or their decisions," he said. "What we can do is give them options, give them opportunities to correct that behavior."

That philosophy is called the Denver Opportunity Index. It's a shift in public safety focusing on identifying opportunities for strategic collaboration that will help improve residents' quality of life, thereby enhancing public safety for everyone else.

Precision policing is an active collaboration between law enforcement and community members to focus on the small number of people who commit most of the crimes.

"Chief Pazen has worked hard to implement his precision model," Robinson said. "It looks at areas where we're seeing this type of crime and focuses resources in a way that help make a difference."

Robinson said there has been a spike in burglaries and domestic violence during the pandemic.

"The men and women of the Denver Police Department have arrested 50 burglary suspects in the last 30 days," he said. "We have been proactively doing extra patrols, catching burglars in the act."

He said some violence may be linked to stresses related to stay-at-home orders and the resulting loss of income.

"There may be other causes," he said, adding that law enforcement needs partners, like family members, neighbors and other residents, to get to the root of those causes.

"If you see someone that is extra stressed, or is possibly going down that road, give us a call," he said. "We'd love to talk to them. The last thing we want to see is someone else get injured or hurt."

The safety chief added that he'd like to see all Denver residents treating each other more like neighbors.