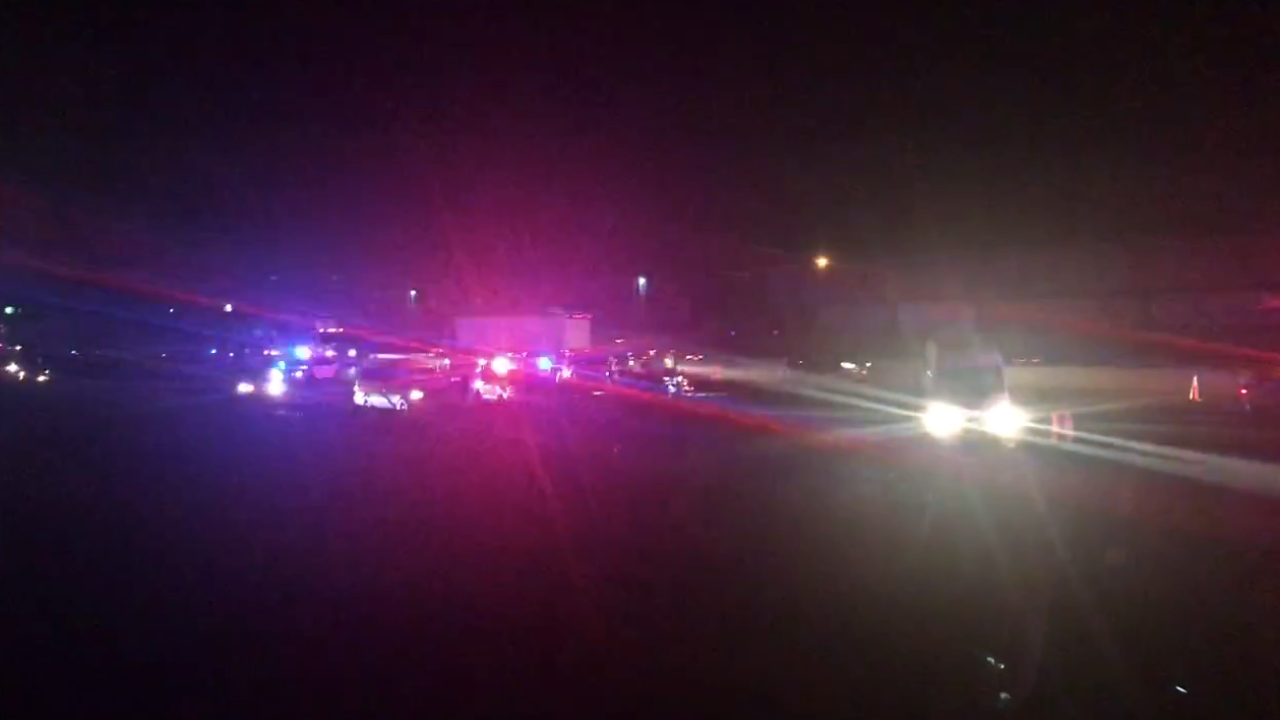 DENVER – An officer with the Denver Police Department was injured following a crash on Interstate 70 in northeast Denver Tuesday night.

The crash happened on the westbound lanes of I-70 at Havana Street around 10 p.m., according to the Colorado Department of Transportation. This was in a construction zone. The officer was on a motorcycle doing speed enforcement in the area and was pursuing a violator when he lost control of the motorcycle and crashed, said Kurt Barnes with the police department. The officer was unable to call for help, but people driving behind him stopped to make the 911 call, he said.

Barnes said the officer was seriously injured and has multiple fractures.

The male officer is now recovering in the hospital, Barnes said, and is doing "extremely well."