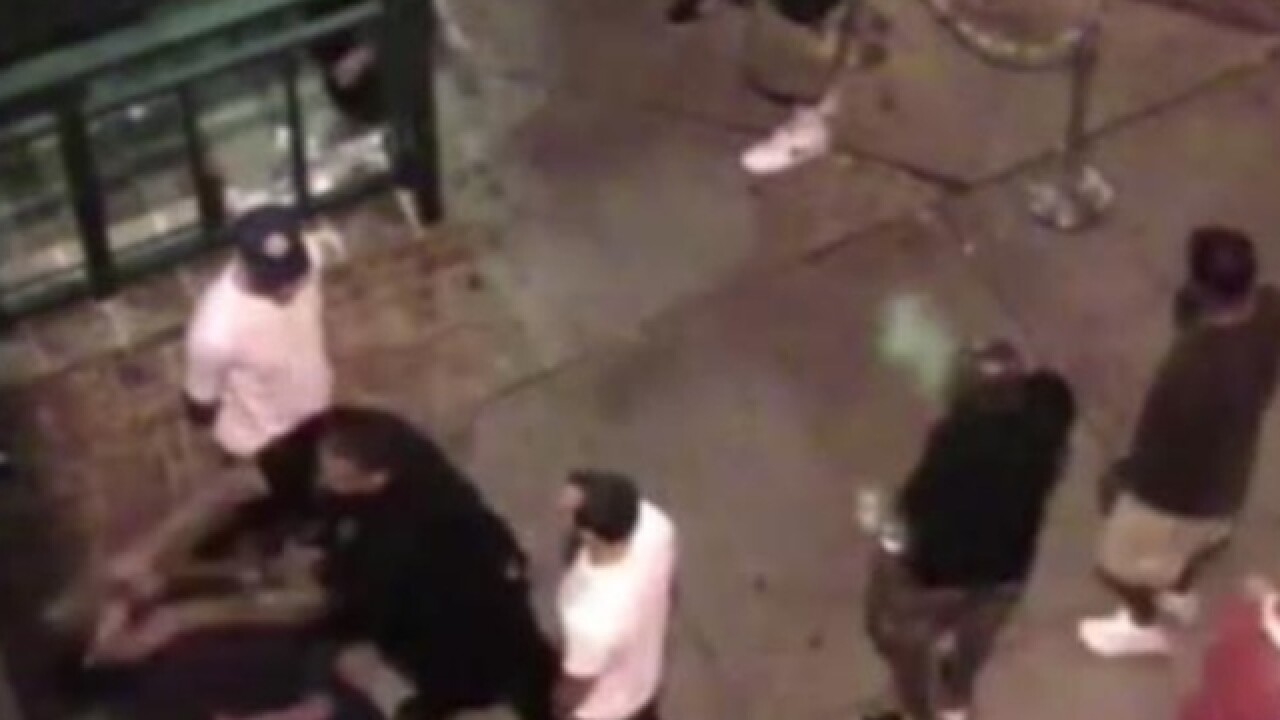 The Denver Civil Service Commission has determined that a police officer deserves a 30-day suspension for shoving a man while he worked security at a bar in 2014.

Johnson was ordered to serve a 30-day suspension following the incident. But a hearing officer overturned the punishment, finding that Johnson had used an appropriate amount of force.

Johnson shoved Scheiber after he argued with the officer for arresting his brother, who had been holding his bachelor party at the bar.

Scheiber has filed a lawsuit against Johnson and the Denver Police Department.