Denver police: Have you seen this pickup truck? 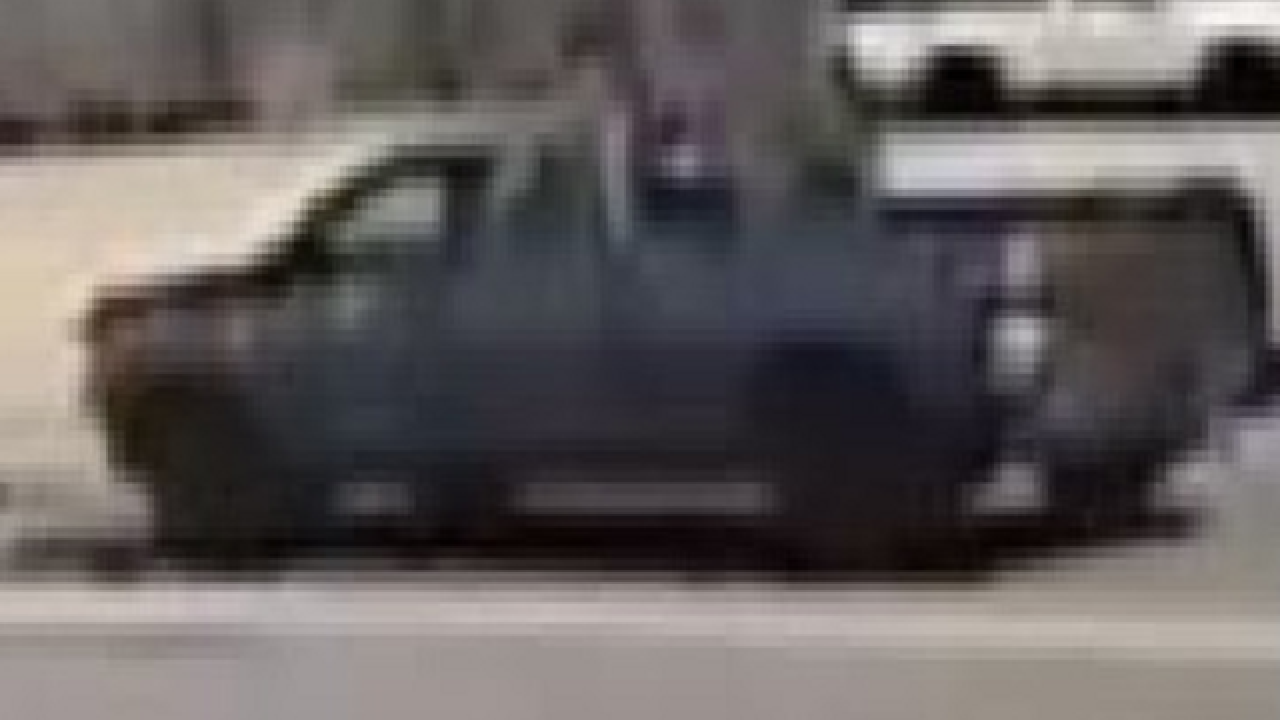 Have you seen this vehicle?
The Denver Police Department is seeking the public’s assistance in locating the pickup truck pictured above, in connection with an April 8 shooting.
The driver of the truck is believed to have shot a victim during a confrontation on South Platte River Drive, near West Florida Avenue. He is described as a Hispanic male in his 20s, with black hair and a mustache. He appeared to be of short stature.
The truck appears to be a dark grey extended cab, described by the victim as being a late 90s or early 2000s model Dodge with a custom black grill.
If you have information, contact Metro Denver Crime Stoppers at 720-913-7867. Those with helpful tips could earn up to $2,000.
Scripps Only Content 2016