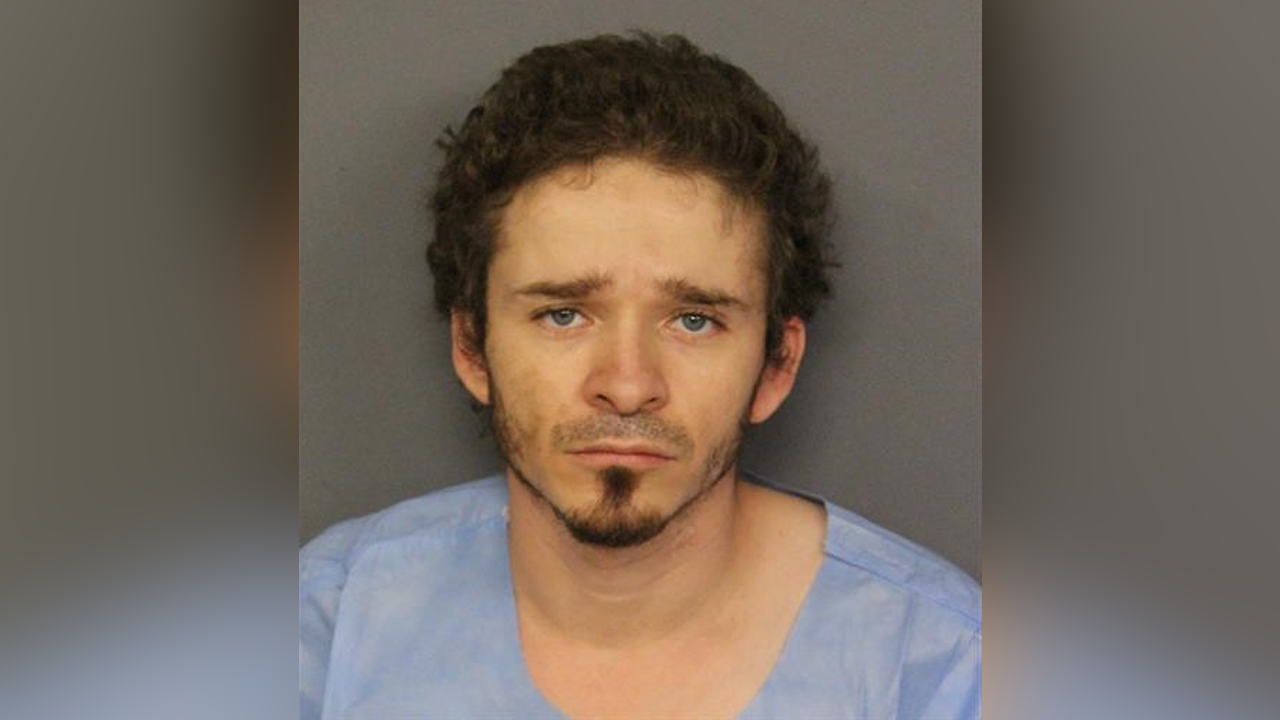 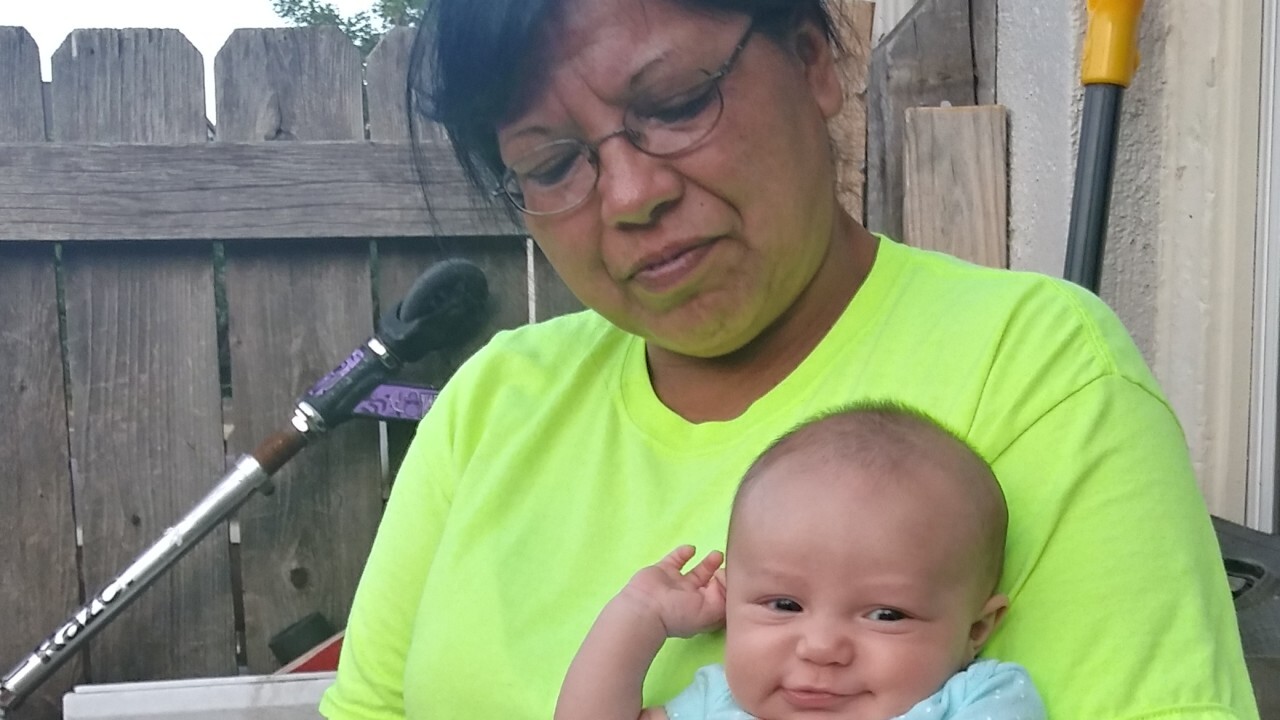 DENVER –- The Denver District Attorney’s Office charged Tuesday a man accused of a fatal Labor Day shooting that police say started out as a dispute between neighbors. One person was killed and two others were wounded.

Arroyo is accused of opening fire on a family after children from the complex began playing near Arroyo’s fence. Patricia Cruz, 55, a mother and grandmother, was shot and died after 11 days in the hospital. Cruz’s son, Chris Lucero and his daughter, Priscilla, were also shot.

"I was giving [Priscilla] a shower to get rid of the blood, I lifted her shirt up and she had two wounds around her stomach area," Cruz's husband Richard Casias said.

The family continues to ask to ask the same question.

"Why did he do it?" Casias asked during an interview with Denver7 Monday. "She changed my world. She was everything to me. She was my angel. If I could take a bullet for her, I would have.”

Lucero, who was shot several times, said his children were playing near the suspect’s fence when Arroyo threw water at his kids.

"That’s when my mom came out and said, 'not today! You’re not going to do this with my grand-kids,’" Lucero said of his mother's actions.

That’s when Arroyo reportedly entered his home and returned with a black pistol in his hand, according an arrest affidavit released Tuesday. Witnesses said six gunshots were fired by the suspect before he fled back into his home, police said in the affidavit.

Arroyo was found hiding in a unlocked garage nearby and arrested, police said.