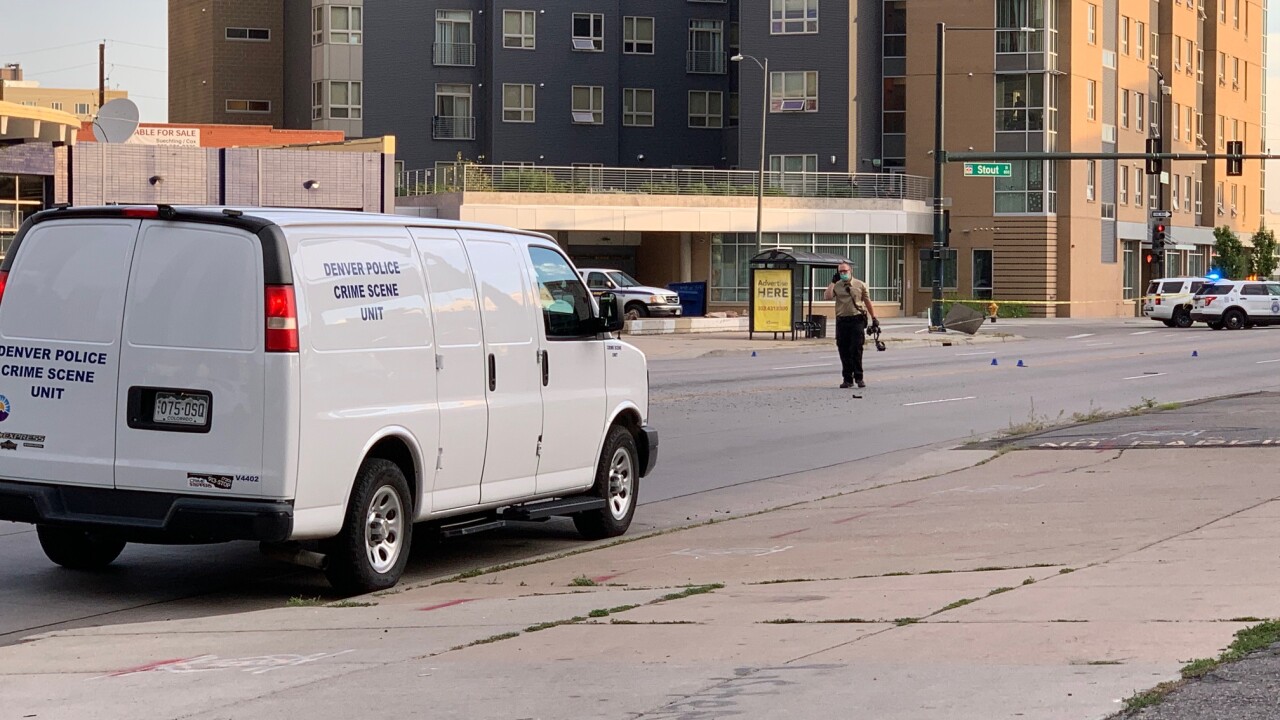 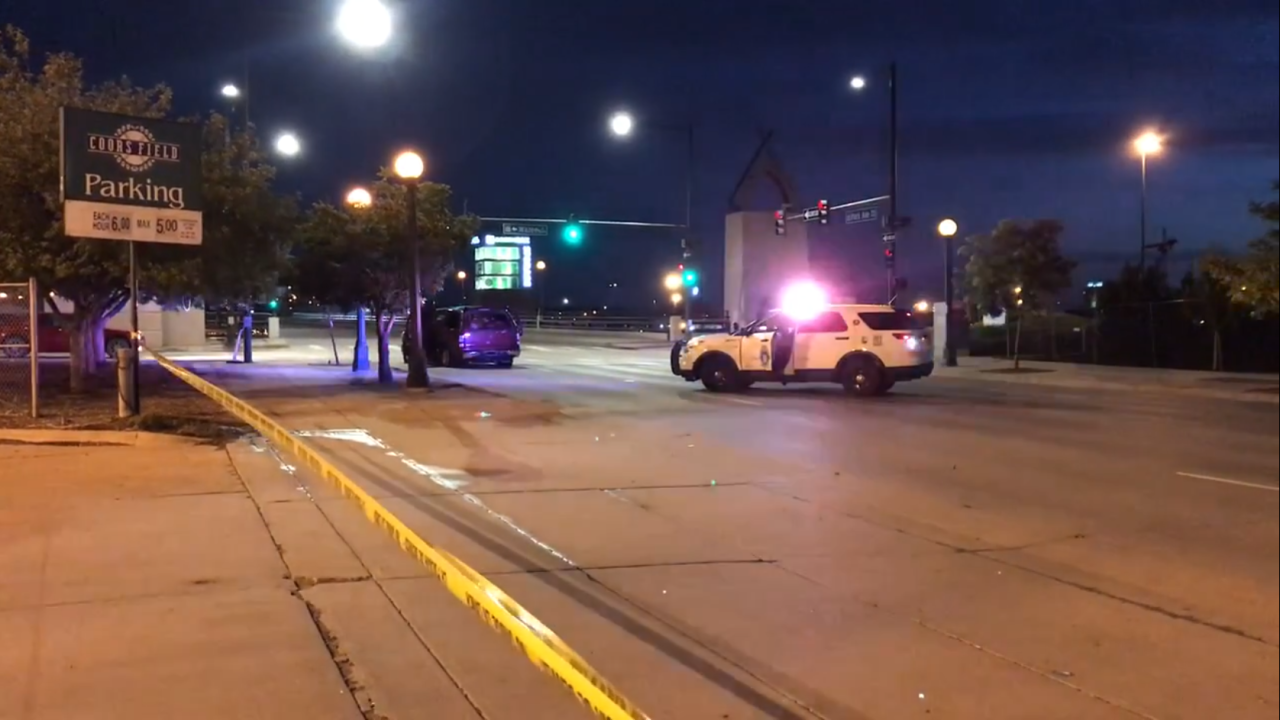 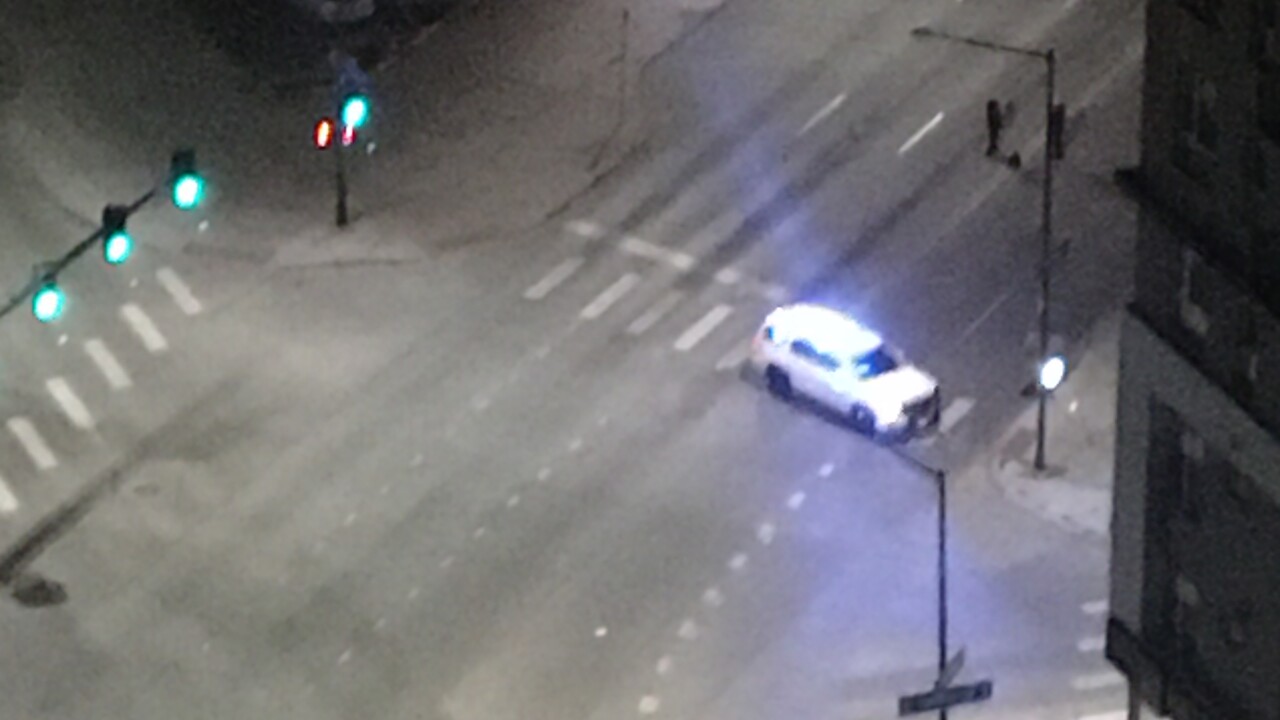 DENVER — One man was injured in a shooting at E. 20th Street and Broadway Tuesday morning.

The shooting occurred around 4 a.m. Police said the man's injuries appeared not life-threatening, according to the Denver Police Department.

Technician Jay Casillas with the DPD said the investigation is still in its initial stages and police are working to determine what led up to the shooting. He said the shot man was found at Park Avenue West and Wazee Street.

Broadway is blocked off at 20th as part of the investigation.