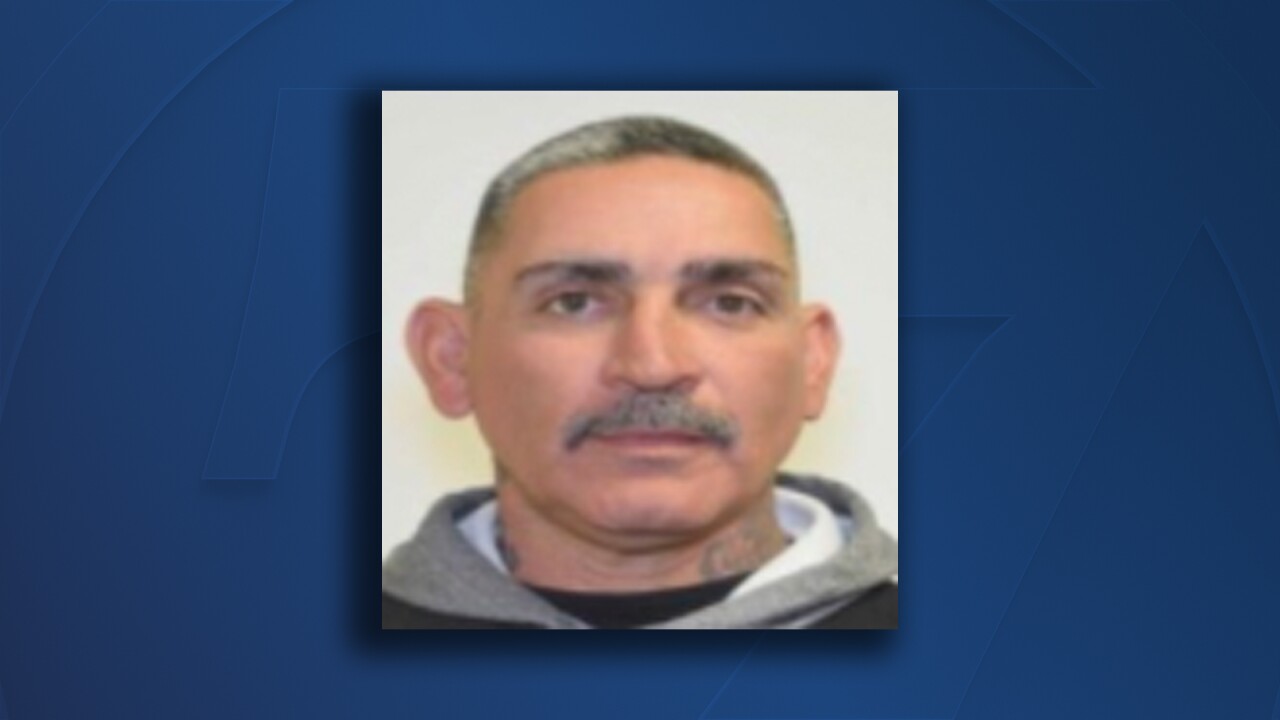 UPDATE | Thursday, 9:45 a.m. — The Denver Police Department said they have located the suspect driver — Elias Francisco Flores, 54 — in a fatal hit-and-run from Monday. He was taken into custody. The vehicle was also located.

DENVER — The Denver Police Department said they have identified the driver wanted in connection to a fatal hit-and-run crash on Monday evening.

Police are searching for Elias Francisco Flores, 54, and have asked anybody who knows of his whereabouts to call Metro Denver Crime Stoppers at 720-913-7867.

Flores is accused of speeding away from a crash with another driver in a parking lot along the 1000 block of S. Raritan Street and then striking a 49-year-old woman at a bus stop near W. Mississippi Avenue and S. Raritan Street. He then fled from this second crash, police said.

The woman was transported to a hospital, where she died.

The driver and truck had not been located as of Wednesday at noon.

An arrest warrant has been issued for Flores for vehicular homicide and felony hit and run.