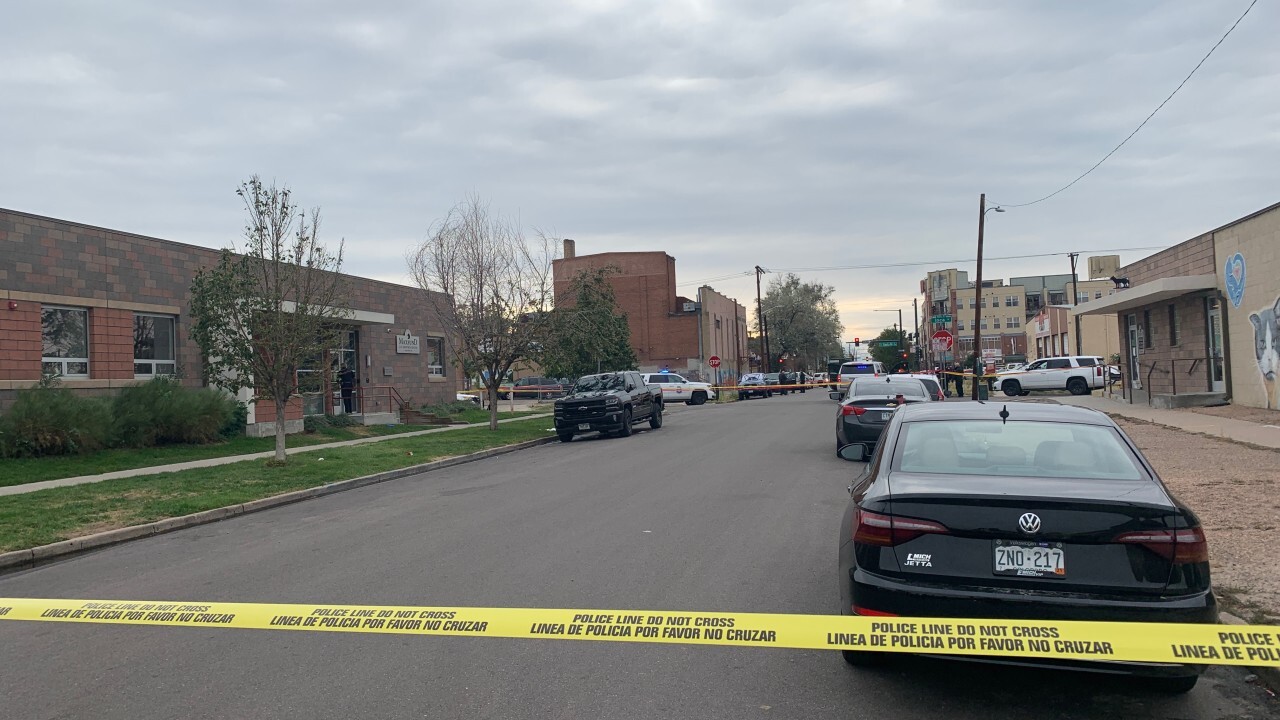 DENVER – Police in Denver released more details Wednesday on a series of police shootings that left three men dead over the past week.

The three separate shootings occurred in Denver on Sept. 9, Saturday and Tuesday. Two of the men were identified.

The first incident occurred Sept. 9 in the area of W. 10th Ave. and Inca Street at around 5 p.m.

After receiving calls from residents about a man who was threatening people with a gun, police responded and found Black Bear pointing a gun at a couple in an alleged carjacking attempt, according to police.

Officers gave Black Bear a verbal command, at which point Black Bear walked toward the officers with a gun pointed at them, according to police. Fearing for their safety, the officers opened fire, police said.

The gun police said Black Bear was pointing at officers was a black airsoft gun made to look like a Glock 17 handgun, according to police.

The second shooting occurred early Saturday morning in the backyard of a residence near W. Colfax Avenue and Mead Street, according to Denver Police Division Chief Ron Thomas.

Moments before the shooting, Escobedo and a female passenger were in a white Ford SUV running from Adams County deputies after failing to stop for a traffic violation near E. 58th Avenue and Broadway, Thomas said.

The SUV continued south toward W. 48th Avenue and Bannock Street in Denver, where Escobedo began shooting at officers, according to police. Thomas said DPD engaged in the pursuit at this point and eventually used forced stop measures to bring the SUV to a stop near Mead Street and W. Conejos Place in the Sloan Lake neighborhood.

After stopping, Escobedo and the female passenger exited the SUV and fled on foot. Pursuing officers encountered the suspect in the backyard where the shooting occurred.

Police said Escobedo was holding the woman at gunpoint as officers surrounded him in the backyard. Attempts to deescalate the situation broke down, and he became agitated and talked about killing himself, according to police.

Moments later, An Adams county deputy fired one round at the suspect, he fell to the ground and the female freed herself. Escobedo continued moving, still in possession of a handgun and pointing it at police when four more officers – two ACSO deputies and two DPD officers -- fired their weapons, according to police.

Police said they found a loaded Springfield .45 caliber handgun next to Escobedo.

Division Chief Ron Thomas said the Denver Police Department received a call around 10:30 p.m. Tuesday about an adult white male with a gun around the 2400 block of S. Colorado Boulevard. When they responded to the scene, they spotted a man who fit the description and had a gun in his pocket or waistband.

Police tried to get the man to cooperate, but he disregarded the officers' commands and began to draw the gun, Thomas said.

Police then shot the man, critically injuring him.

The officers called for medical assistance and the man was transported to a hospital, where he died, Thomas said.