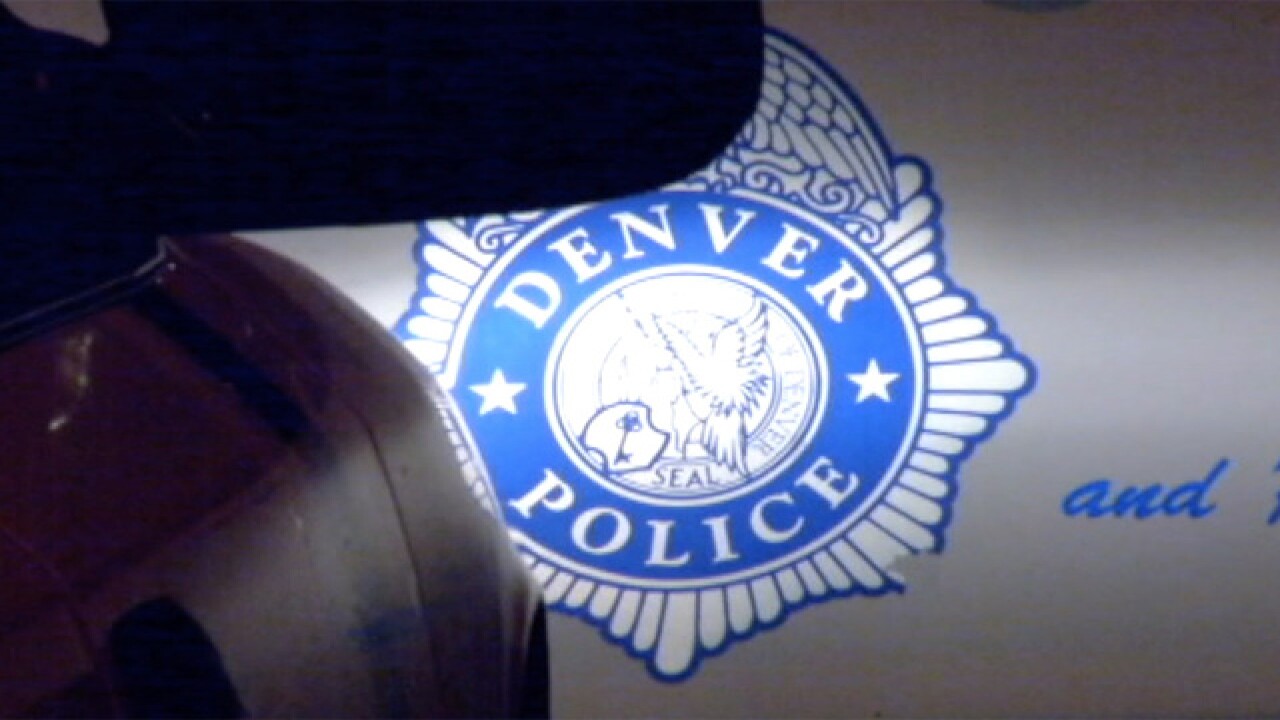 DENVER, Colo. — The Denver Police Department is investigating the death of man found inside a tent they think may be suspicious.

Officers responded to the area of 29th St. and Arkins Ct. around 11:30 a.m. Tuesday for a report of a man dead inside a tent. In a press release Thursday, DPD said the cause of death may be criminal in nature. They're currently investigating it as a homicide.

On Friday, Metro Denver Crime Stoppers identified the victim as Mark Austin, 55. Austin died as the result of injuries from an assault, according to the press release.

DPD asks anyone with information to call Metro Denver Crime Stoppers at (720) 913-7867 to leave an anonymous tip.