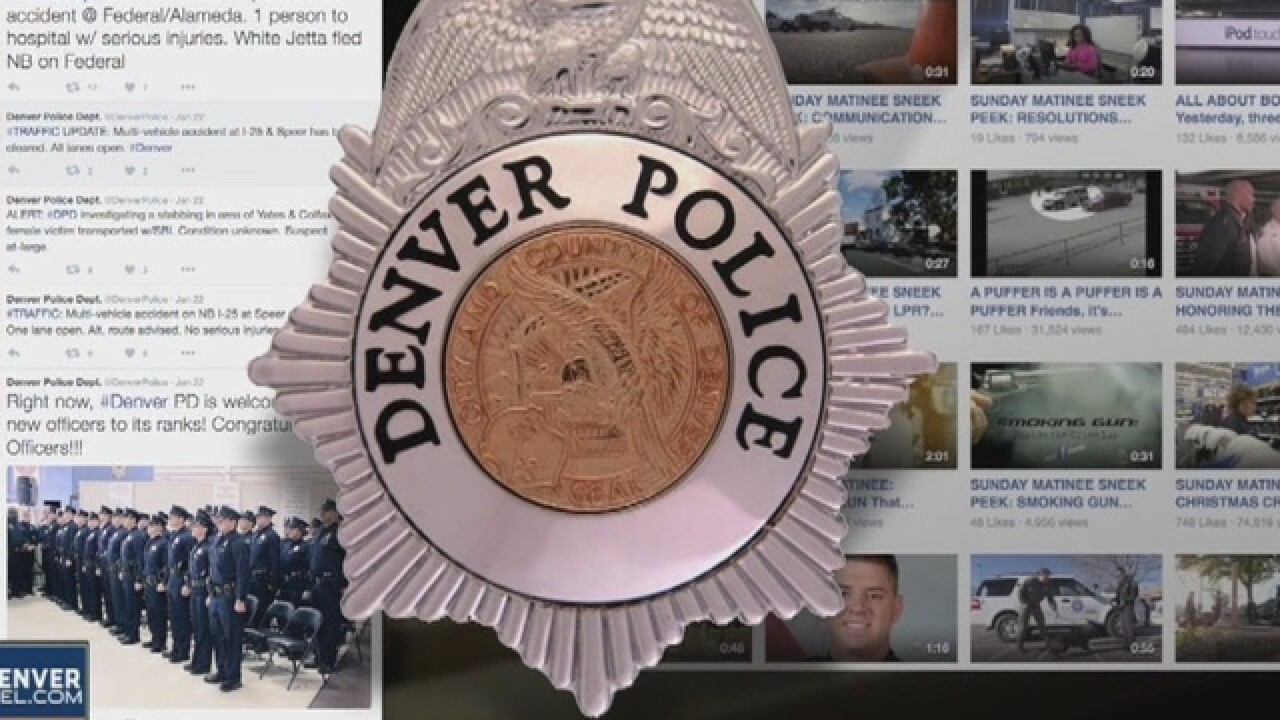 The Denver Police Department is nearly doubling the number of officers it planned to hire in 2016.

Instead of hiring 44 officers as originally planned, the department will hire 85.

"The mayor set aside $1 million to add officers as the city council worked with the chief to get a number," the official said. "All were in agreement that the city needed more than 44.”

The Colorado Fraternal Order of Police, which wrote a letter critical of Denver city leaders last week, praised the move.

"We applaud Chief White for taking a hard look at the situation facing Denver patrol officers and working with City Council to get the much needed help. The officers will be safer, more apt to combat crime and as a result the community will be a much more enjoyable place to live and work," the Colorado State Lodge F.O.P. said in a statement to Denver7.