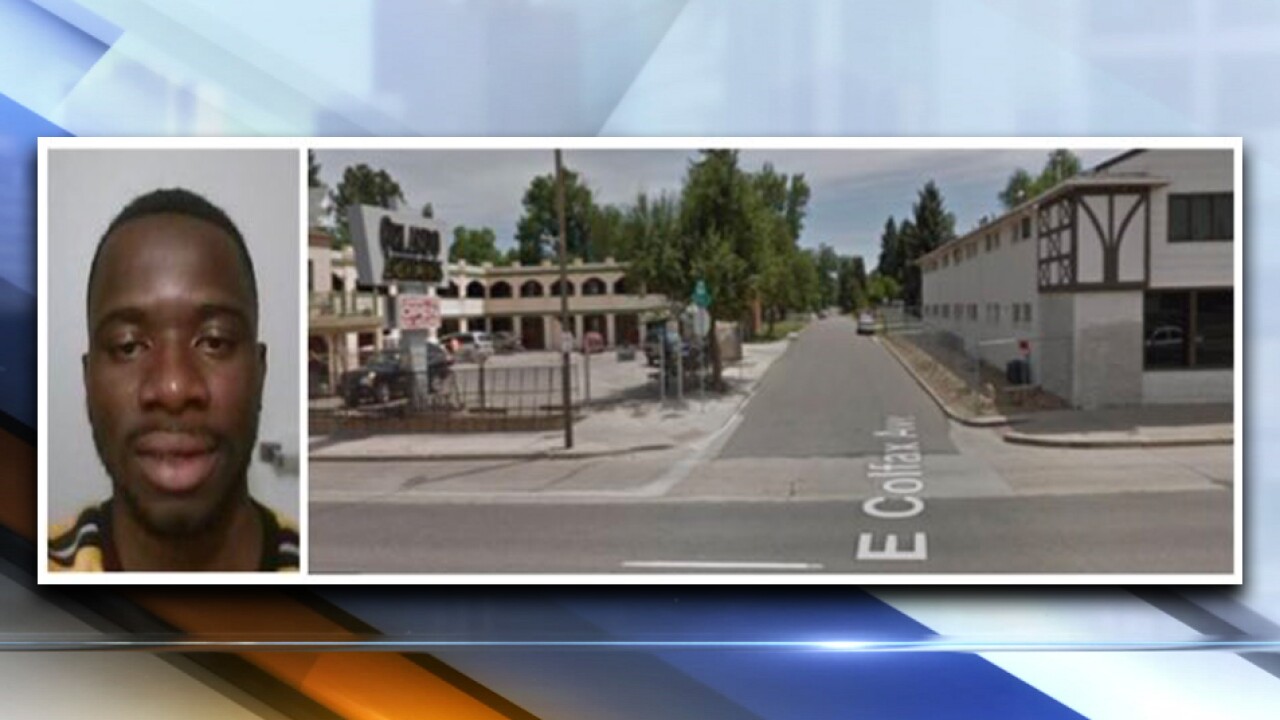 DENVER — Police in Denver say surveillance video from a fatal shooting shows several people in the area who may have witnessed the crime.

Omar Noor, 23, was killed in the shooting, which occurred near E. Colfax Avenue and N. Verbena Street around 10 p.m. on Sept. 15, police said.

Metro Denver Crime Stoppers is asking any of those witnesses, or anybody else with information on this crime, to contact Crime Stoppers, which is anonymous, at 720-913-7867.

#Denver, do you have any info about this homicide? If so, call @CrimeStoppersCO at 720-913-7867 and you could earn reward. pic.twitter.com/NAzHW1SZ49