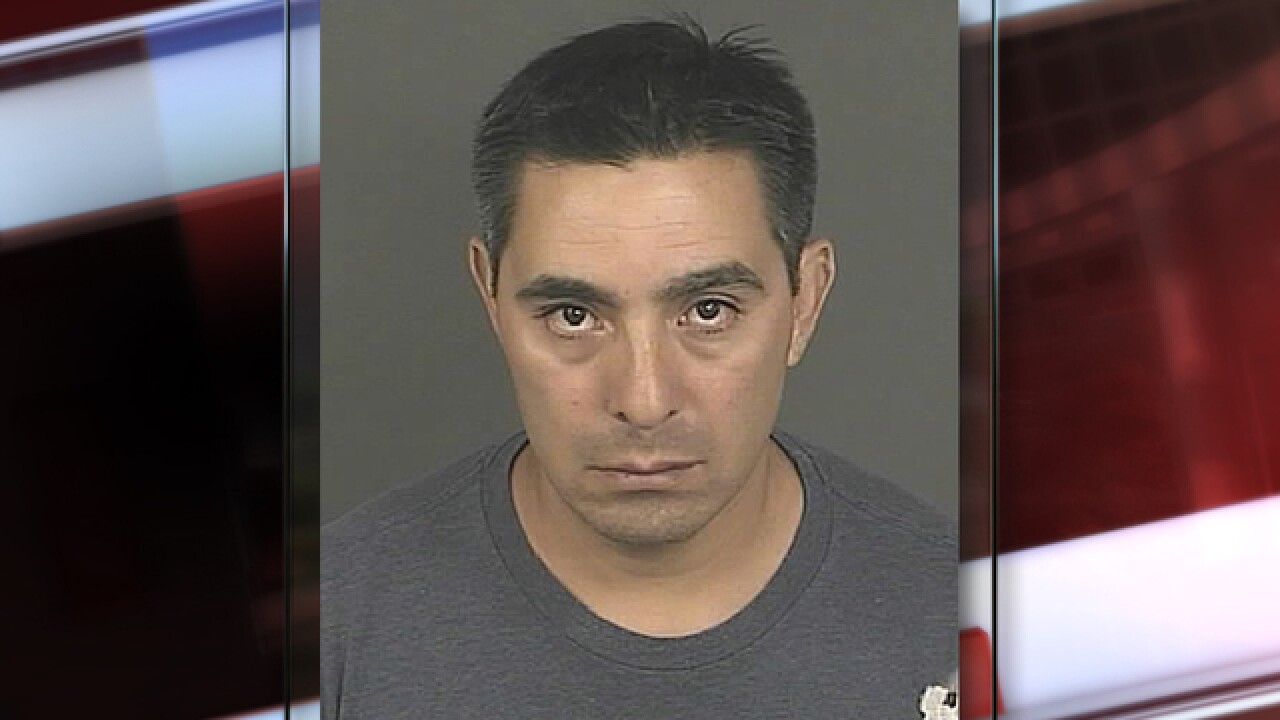 Denver court records show Dominguez is charged with assault, wrongs to minors and disturbing the peace.

Records show he faced arrest on North Oneida Street on Aug. 10 and posted bail on Aug. 12.

Reports written by officers and released on Monday suggest a verbal argument between Dominguez and his wife turned from verbal to physical. The reports go on to allege Dominguez pushed and then pinned his victim onto the ground, then slammed her head into the floor.

Denver7 will continue to follow this story as more details are learned.