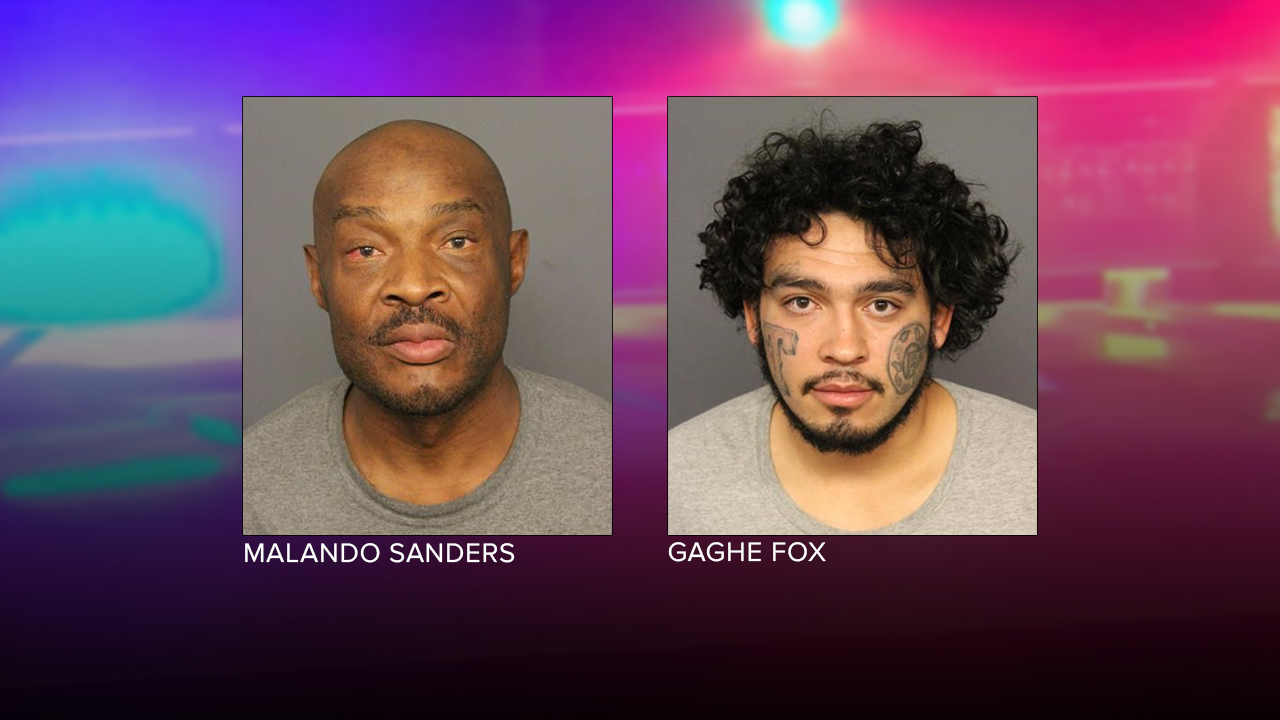 The two fatal shootings, which are not connected, occurred in or around downtown Denver this past year and resulted in the deaths of a 57-year-old man in June and a 25-year-old man in March.

Gaghe Fox, 24, was arrested in Oklahoma Thursday. He was wanted on suspicion of first degree murder in the shooting death of Vayron Garcia in Denver’s Lower Downtown neighborhood in the early morning hours of March 10.

The shooting occurred in the area of 15th and Market Street. Police said a conflict between Fox and Garcia escalated, leading to the shooting.

Another downtown homicide case is getting closer to a resolution after the arrest of Malando Sanders on Tuesday.

Authorities were seeking Sanders in connection with the shooting death of Marcus Nash on June 3.

The victim was shot and killed near the intersection of 21st and Champa streets. Details surrounding the events that led to the shooting are not known.