Denver police: 5 officers transported to the hospital after suspect throws insecticide on them 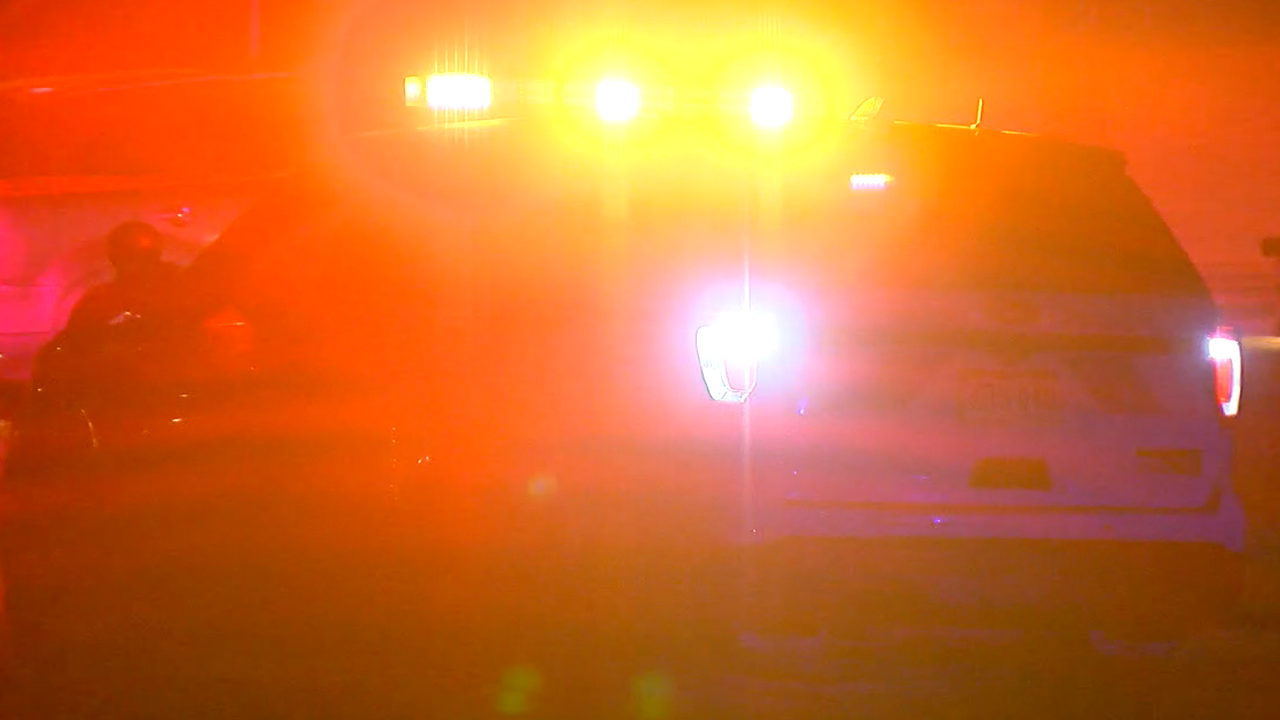 DENVER — Five Denver police officers were transported to the hospital after a suspect threw insecticide on them Sunday night, the Denver Police Department said in a tweet.

Around 8:15 p.m., the uniformed officers were attempting to arrest the suspect wanted for assault when the attack occurred in the 4500 block of Sable Street in the Montbello neighborhood, the tweet read.

The five officers were transported to the hospital to be checked out.

Jackson said their injuries don't appear to be serious.

Jackson said the suspect was taken into custody. His identity has not been released. It’s not clear what other charges the suspect may be facing.