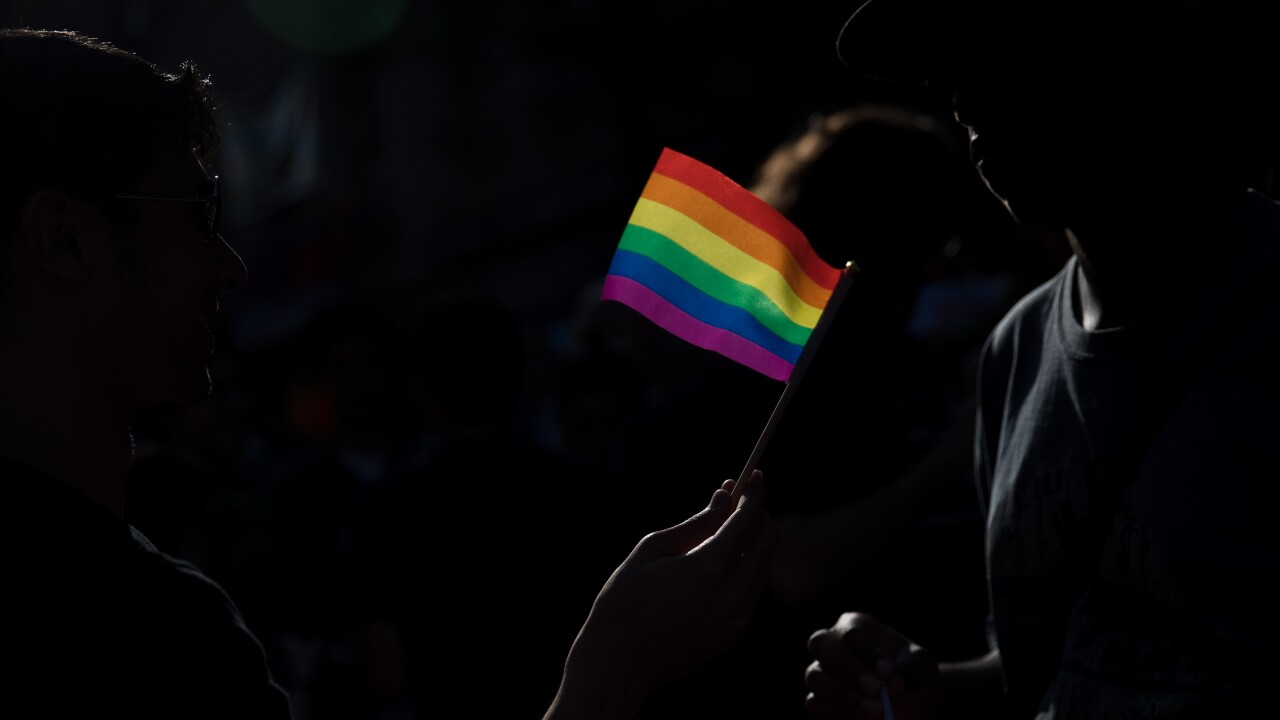 DENVER — Denver's City Council unanimously passed a measure Monday that places a ban on conversion therapy, a controversial psychotherapy that seeks to change the sexual orientation of minors.

The technique has been denounced by psychology's governing bodies and the U.S. Surgeon General’s Office, which says there is “no valid scientific evidence” to support the practice of conversion therapy.

Denver's Safety, Housing, Education and Homeless Committee said in December they would need to create a reporting and enforcement system for a ban. State-licensed practitioners found in violation would face fines.

Statewide, there is currently no legal restrictions on conversation therapy.

In a statement released after Monday's vote, Denver Mayor Michael Hancock celebrated the proposal’s passage and thanked City Council for their partnership in moving the proposal forward:

This is a very proud moment for my administration, for members of City Council, and for everyone in Denver who values inclusion and acceptance. Tonight’s vote to ban conversion therapy our city coming together and saying with one voice that we will never allow our LGBTQ+ youth to be the targets of these dubious practices, and that we are here to support them. Who they are is something to be celebrated, not maligned, and Denver will always be there to lift up our youth and ensure that they have the opportunity to grow up safe, happy and healthy. I want to thank the members of City Council for their vote tonight, as well as Council members Kniech and Clark, the LGBTQ commission, and all of our partners who stood beside us to support this proposal and advocate for its passing.