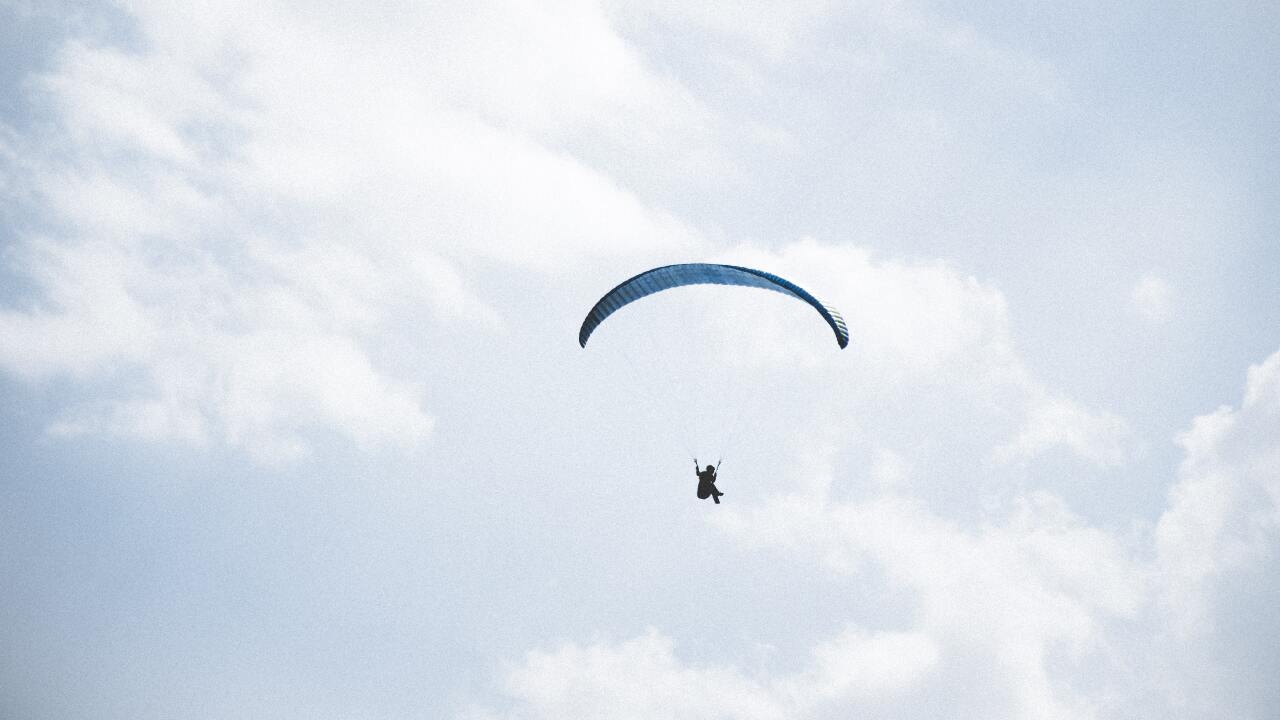 Photo by Leonardo Yip on Unsplash

BOULDER COUNTY, Colo. — A man paragliding in Boulder County fell between 50 and 100 feet after one of the wings collapsed mid-flight.

Around noon on Thursday, the Boulder County Communications Center received a 911 call about a paraglider who had crashed near Wonderland Lake, which is northwest of the city of Boulder. It’s a popular place for paragliding — the Wonderland Hill Glider Trail has designated trails up to paraglider launch sites.

Multiple witnesses told authorities that the person, a 27-year-old man from Denver, fell 50-100 feet in the air. They said it appeared that he was making a right turn when the right wind collapsed and he fell straight to the ground, according to the Boulder County Sheriff’s Office.

A nurse who was in the area responded to the crash and rendered aid until rescuers arrived.

Boulder Mountain Fire personnel were the first to arrive. They provided medical care for the man. Then, volunteers from the Rocky Mountain Rescue Group arrived and transported the injured man down to paramedics with AMR ambulance. The man was then transported to a hospital for his injuries.

According to the sheriff’s office, he had injuries to his left arm and ribs, and had trouble breathing. He was wearing a helmet, which authorities said likely saved his life.