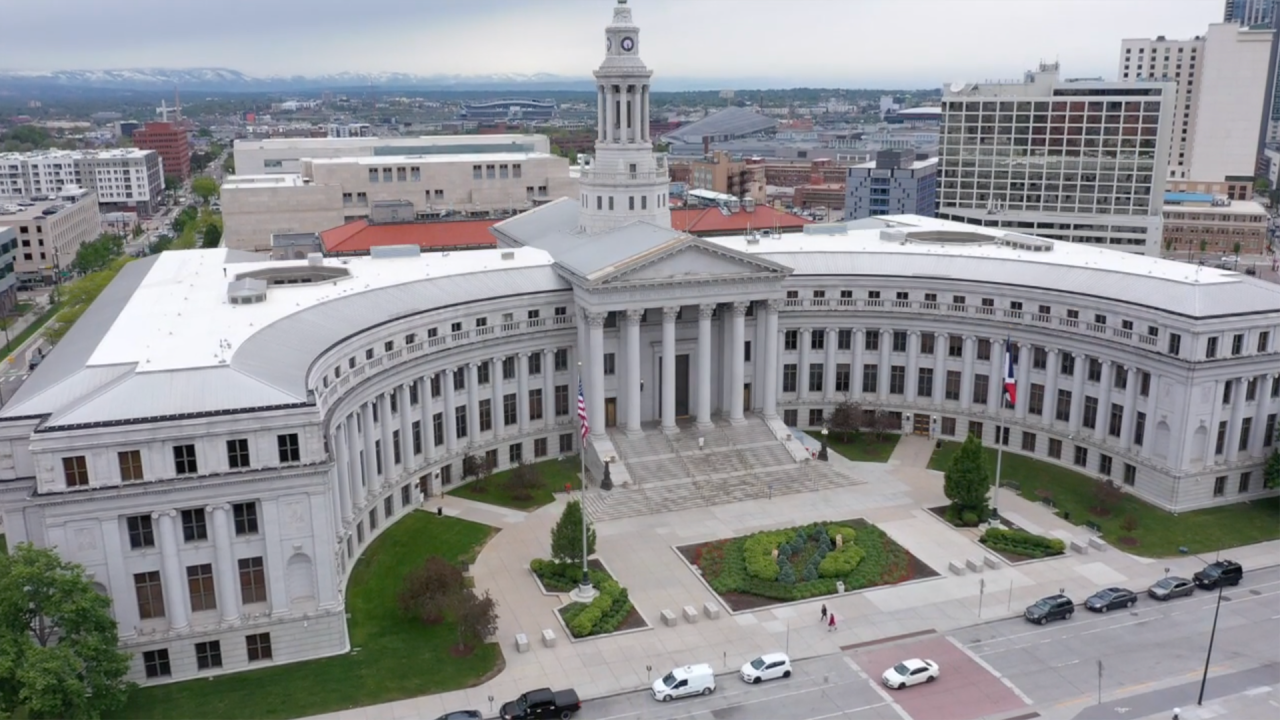 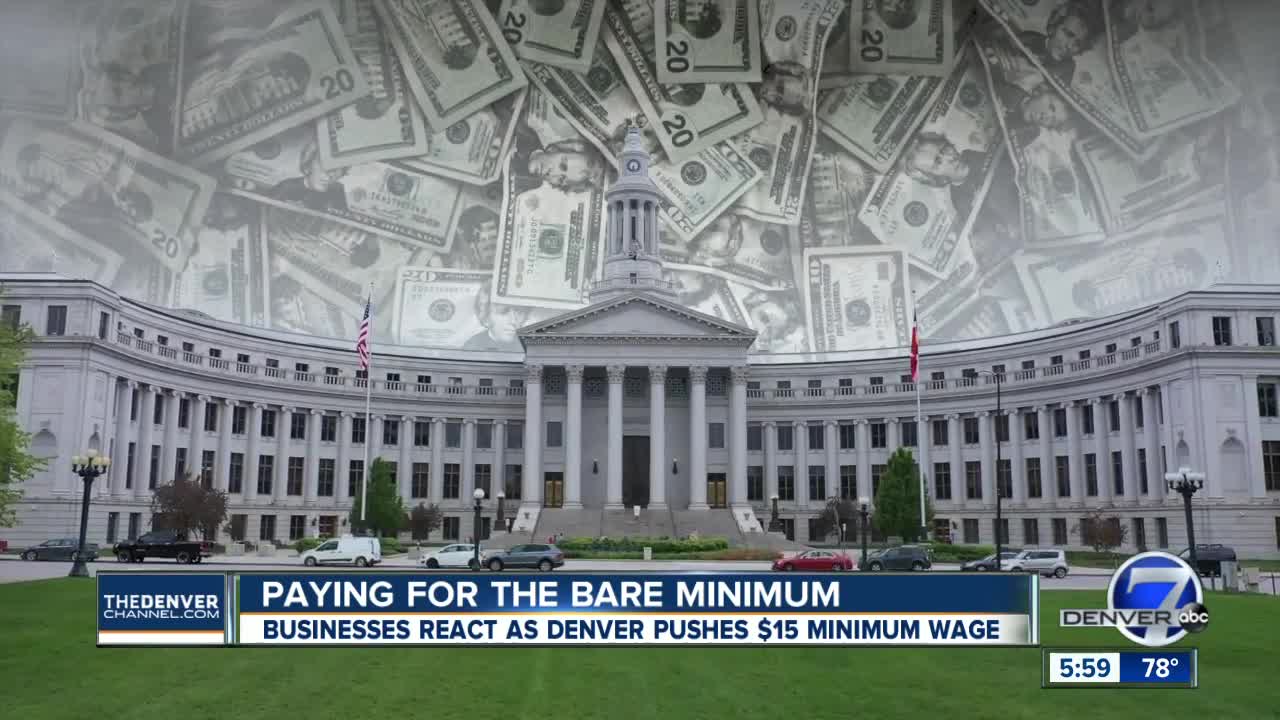 The citywide minimum wage has been under discussion for months after the city council voted in March to raise the minimum wage for city employees and people who work at businesses that operate inside city facilities to $15 an hour by July 2021.

The proposal, which is expected to be announced at 10 a.m. Thursday in front of the City and County Building, would extend the $15 an hour minimum wage to more than 100,000 people working in Denver, the city said, though it provided few other details on Wednesday.

During the last week of this year’s legislative session, state lawmakers passed a bill allowing local jurisdictions to have control of their minimum wage standards in hopes of being able to allow municipalities in the state that have higher costs of living to improve living wage standards for residents.

But the new law doesn’t go into effect until next year and it does not allow local jurisdictions to raise the minimum wage by more than $1.75 per hour or 15 percent during any given year.

Denver7 will have more details about the proposal during and after Thursday’s news conference. The full city council would still have to approve the proposal.