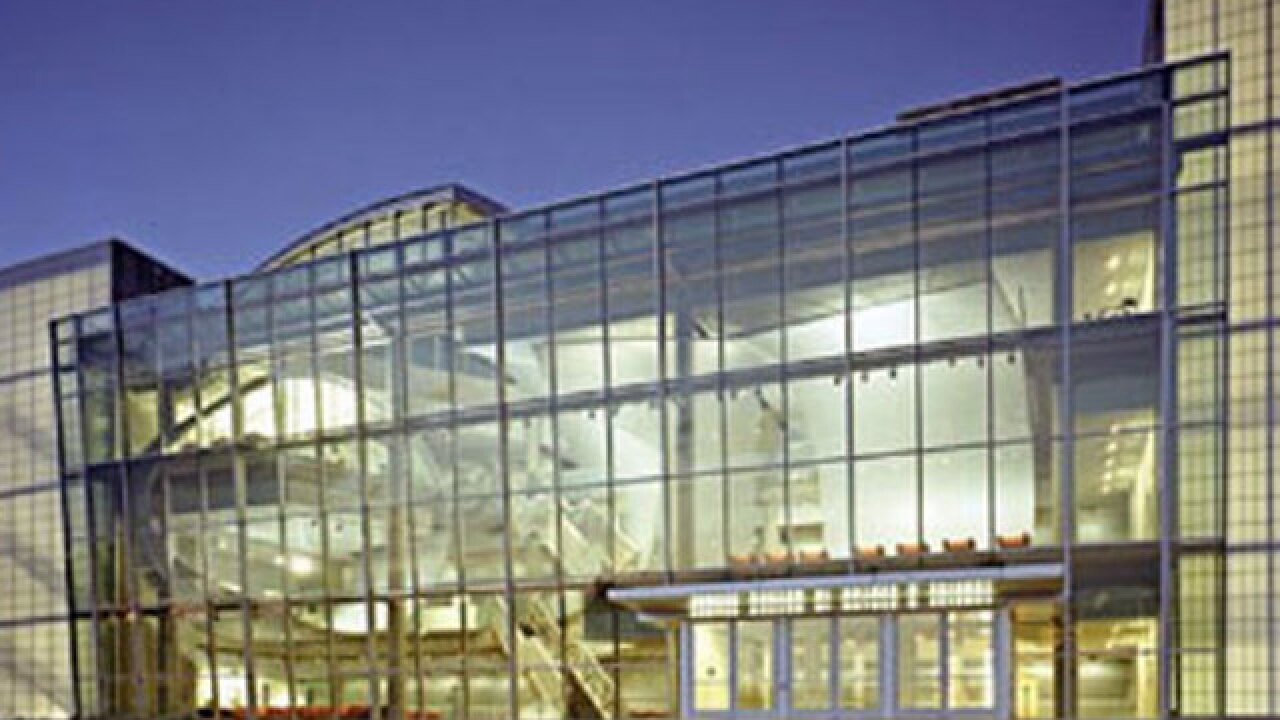 DENVER (AP) — A collection of more than 6,000 dinosaur bones from Wyoming has been donated to the Denver Museum of Nature & Science.

The Denver Post reported Tuesday that the donation is the largest the museum has received. Among the bones are skulls, vertebrae and limbs of a duck-billed dinosaur called edmontosaurus, or hadrosaur.

The fossils were found in a large bone bed on private land that was likely created when a sudden flood buried the dinosaur 67 million years ago.

John Hankla, one of the many donors who put the collection together, says he hopes the bones will inspire future scientists.

Denver Museum of Nature & Science dinosaur curator Joe Sertich says the collection will help the museum study how dinosaurs changed as they grew and how they varied within one population.