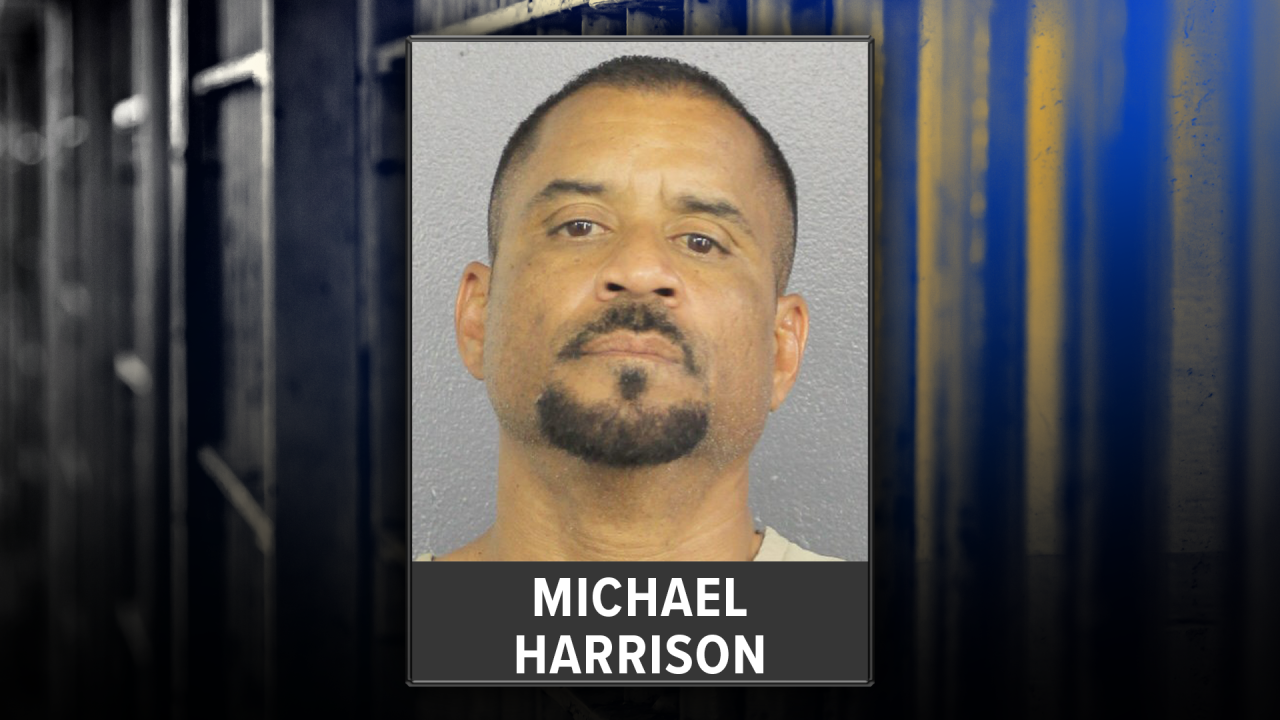 Michael Steven Harrison, 51, is accused in the killing of another man at a Super 8 Motel in the 7200 block of East 36th Avenue, according to a police news release. The FBI Miami Violent Crime Fugutive Task Force helped find Harrison and take him into custody.

Nathan McBride, 42, was killed at the Super 8 in Denver last Friday. McBride died of blunt force injuries, according to the Denver medical examiner. More information about the case was not being released.