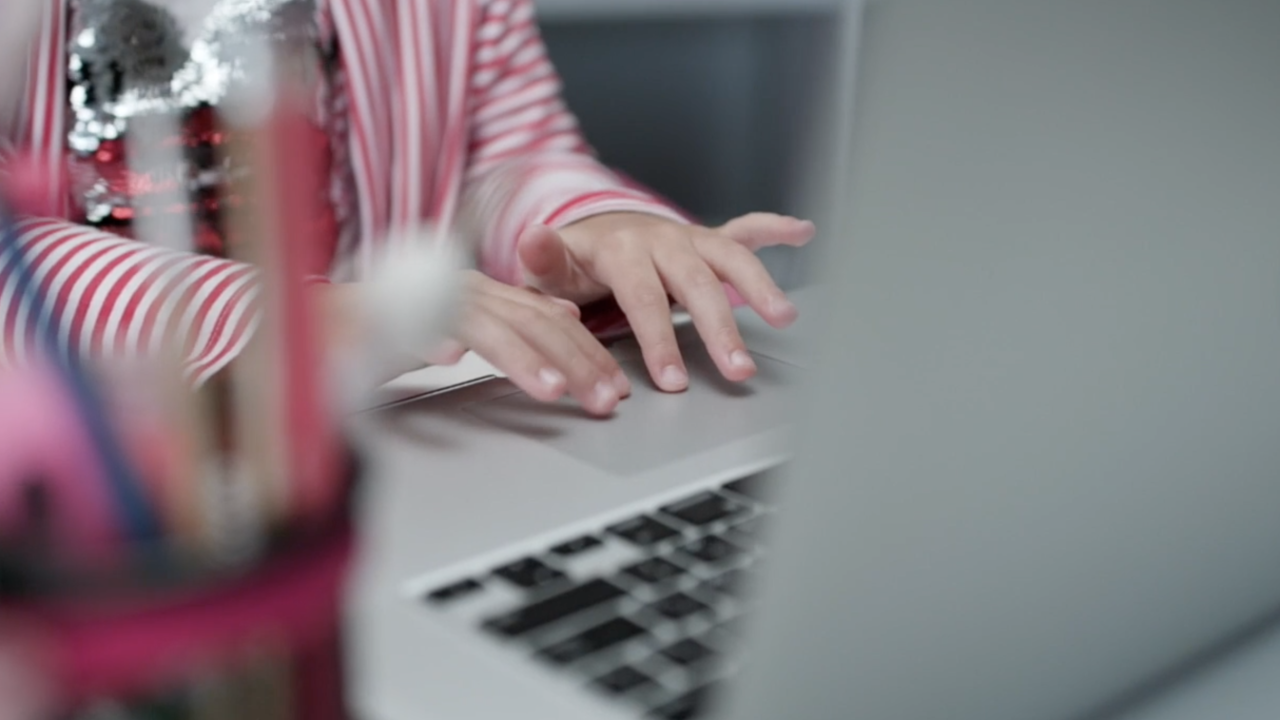 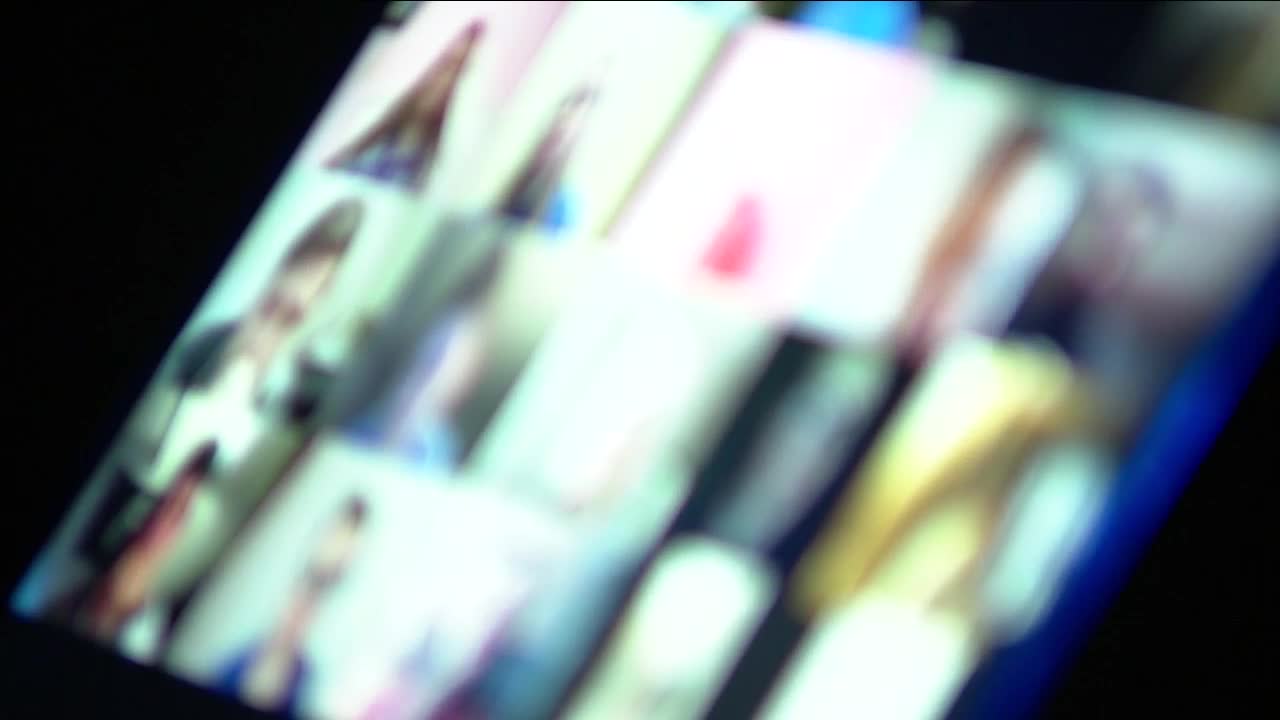 DENVER — Online classes can help prevent the spread of COVID-19 and keep students up to speed, but one mother is pulling her kids from online learning following reports in other cities of X-rated content shared during live school sessions.

“School is supposed to be a safe setting for our children,” Batorowicz said.

Seeking to put her mind at ease, she reached out to leaders at DPS but says she didn’t hear back.

“I want to know if they know there is a potential for pornography to be shown; I want to know that so I can’t make the best judgement,” Batorowicz said.

Her concerns eventually made it to Colorado recently.

This week, Jeffco Public Schools released a statement reporting that “bad actors” shared “inappropriate material” during remote learning sessions. The statement did not make it clear if the content shared was through a school-approved program or a workaround used by teachers, and did not clarify if a student or hacker shared the inappropriate material with students.

“We have stressed to all schools the importance of following all district guidelines and protocols for holding digital meetings, rather than implementing workarounds that potentially compromise the experience for students.”

Denver7 is not aware of a similar situation happening at DPS, but the potential threat worries Batorowicz.

“My children mean the world to me,” she said.

Batorowicz said her children do not have phones and she has placed parental controls on the computer to shield them from inappropriate content.

Denver7 reached out to DPS about her concerns. In a statement, DPS says only its users can access Google Meet, and adds that outsiders must be granted permission before they can access the session. It goes on to state that school officials can also audit who joined the session and see if they shared their screen. According to the statement, Google has offered DPS a pilot program with more controls over screen sharing they hope to enable in the next couple of weeks.

Batorowicz acknowledges the district's effort to increase safety but adds that it’s not enough.

“I do not want them to be part of the virtual learning,” she said.

She said some parents reacted to her concerns online, stating that she’s overreacting, but she defends her actions saying it’s her duty to protect her children.