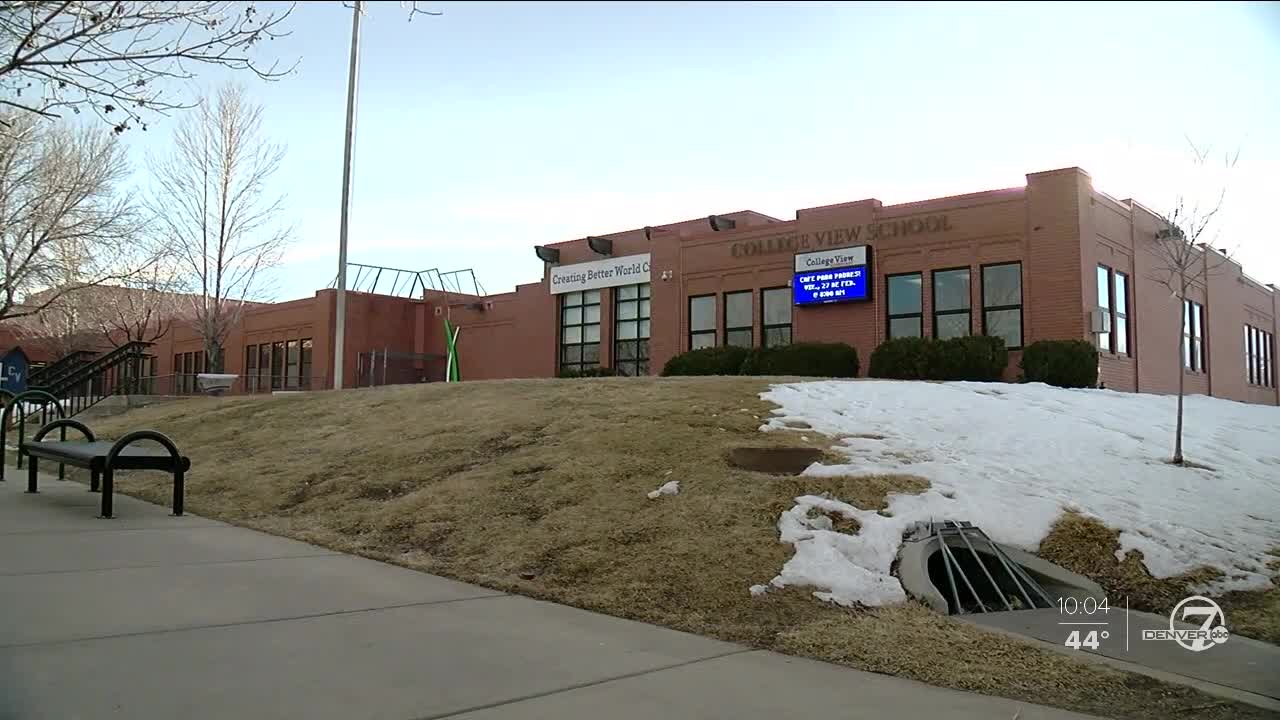 Denver7's Adi Guajardo sat down with the mom, who just wants to know what the school staff was thinking. 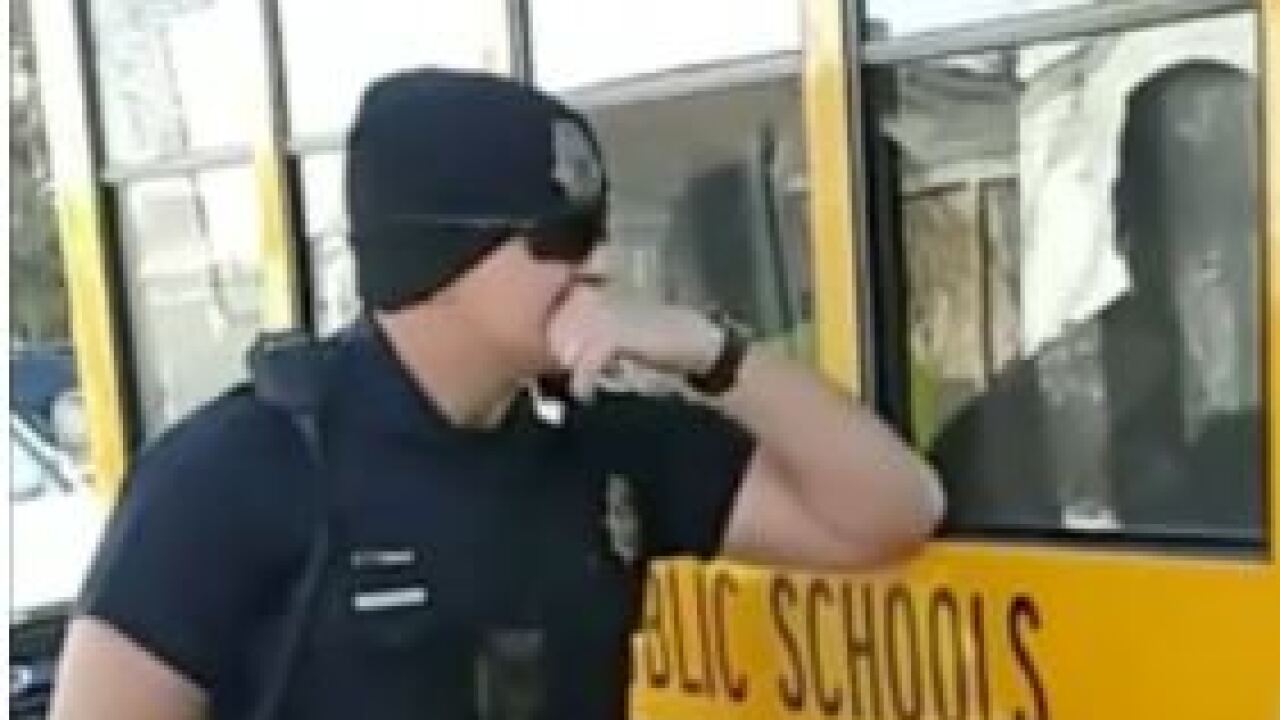 DENVER — A Denver mother is outraged after she says her 6-year-old daughter, who has special needs, told her she was pinned down on the bus by a school official.

In a statement, Denver Public Schools said a transportation employee used “physical restraint” on the student after failed attempts to deescalate a situation.

“She told me they pinned her face down on the floor of the bus with her hands behind her back, and I don’t know how a 6-year-old can make that up,” she said.

Stark was called to pick up her daughter after the school bus driver pulled over and called 911 around 3 p.m. on Wednesday.

According to Cecilia, a boy provoked her on the bus.

“He kicked her, and it sent her into a rage,” Stark said.

Stark said the boy has a history of bullying her daughter.

“He’s choked her before," she said. "He has stabbed her with a pencil and left a gash on her arm. It’s almost a daily thing and nothing is being done.”

Stark does not have a car, so she asked for a ride to pick up her daughter after she got a call from the transportation department. She said it took her 40 minutes to arrive at the bus, which was located at S. Eliot Street and W. Tennessee Avenue.

When she arrived at the scene, she started recording a video on her phone. In the video, she points out at least four patrol cars.

"That is a lot of police for a little kid, good Lord," Stark said.

As she approaches the bus, you can hear Cecilia crying.

A Denver Public School Safety Campus Safety Officer prevented Stark from getting on the bus.

“I’m the mother, I want to take my daughter home now,” Stark says in the video. "Come on honey, come on, mommy is here."

She then asks if they are aware her daughter has behavior issues.

Within minutes she takes her daughter, but said it was at least 20 minutes before she was able to calm Cecilia down.

Kristin said the incident traumatized her daughter. On Thursday, she kept her home from school because she says she was worried about letting her back on the bus.

The school released the following statement:

“We’re grateful to the parent for raising this concern so that it can be addressed immediately. DPS staff have reviewed the video. During the bus ride home, when the staff were unable to get the student back into a safety vest, the driver called 911 for assistance. While waiting, support arrived from the transportation department. There were no other students on the bus at this time. After efforts to deescalate the behavior of the student were unsuccessful, the transportation employee used a physical restraint with the student. We are turning the DPS bus video over to Denver Police Department for further investigation regarding the actions taken by the transportation employee. We take the safety of our students and staff very seriously. We will be providing supports to the student, family and DPS staff involved.”

A transportation employee restrained the girl, and according to Chalkbeat, by law, only trained armed safety campus officers can hold students face down on the ground in a “prone restraint” position. The position is considered dangerous because it can cut air circulation.

Stark said the school principal has reached out and offered alternative options to help get her daughter to school so the young girl does not have to ride the bus. She plans to watch what happened on the bus on Friday morning.

Stark said she hopes by sharing her story another student won't experience what her daughter went through. She said school professionals should be trained to handle these situations.

“I think they could have easily diffused whatever situation was arising with her just by addressing her feelings, acknowledging her feelings and handling it the way a professional should,” Stark said.