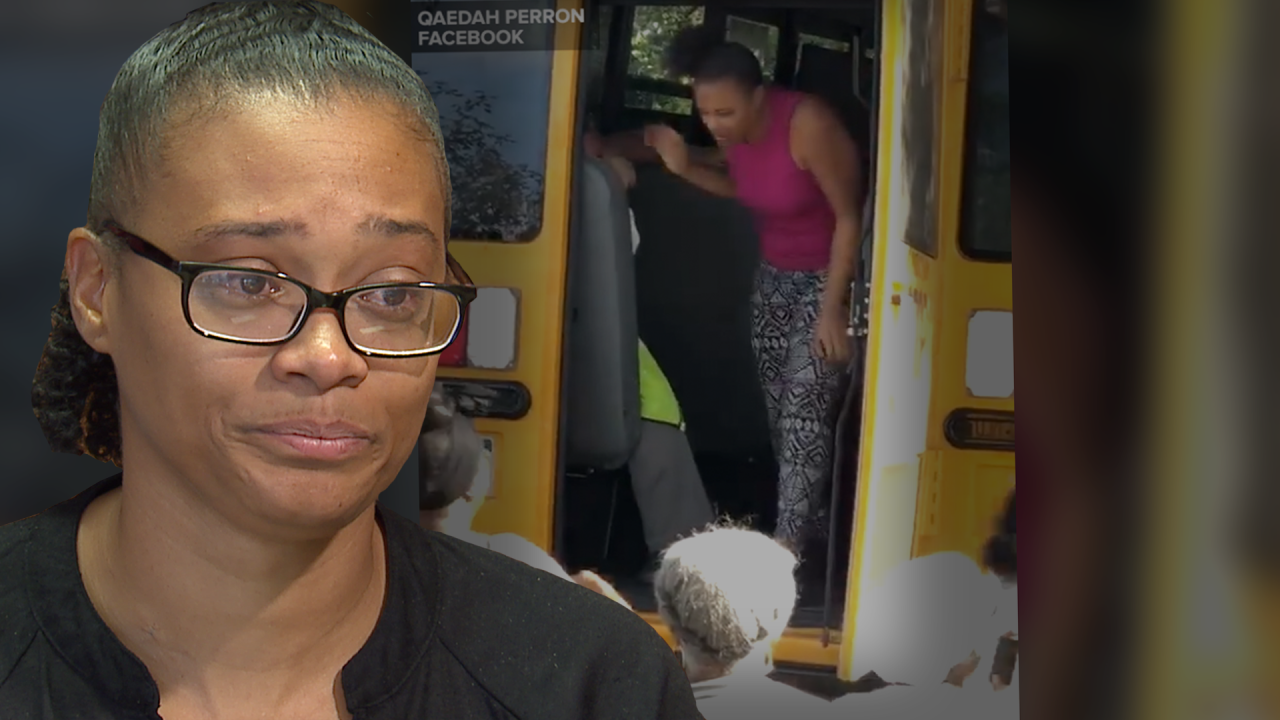 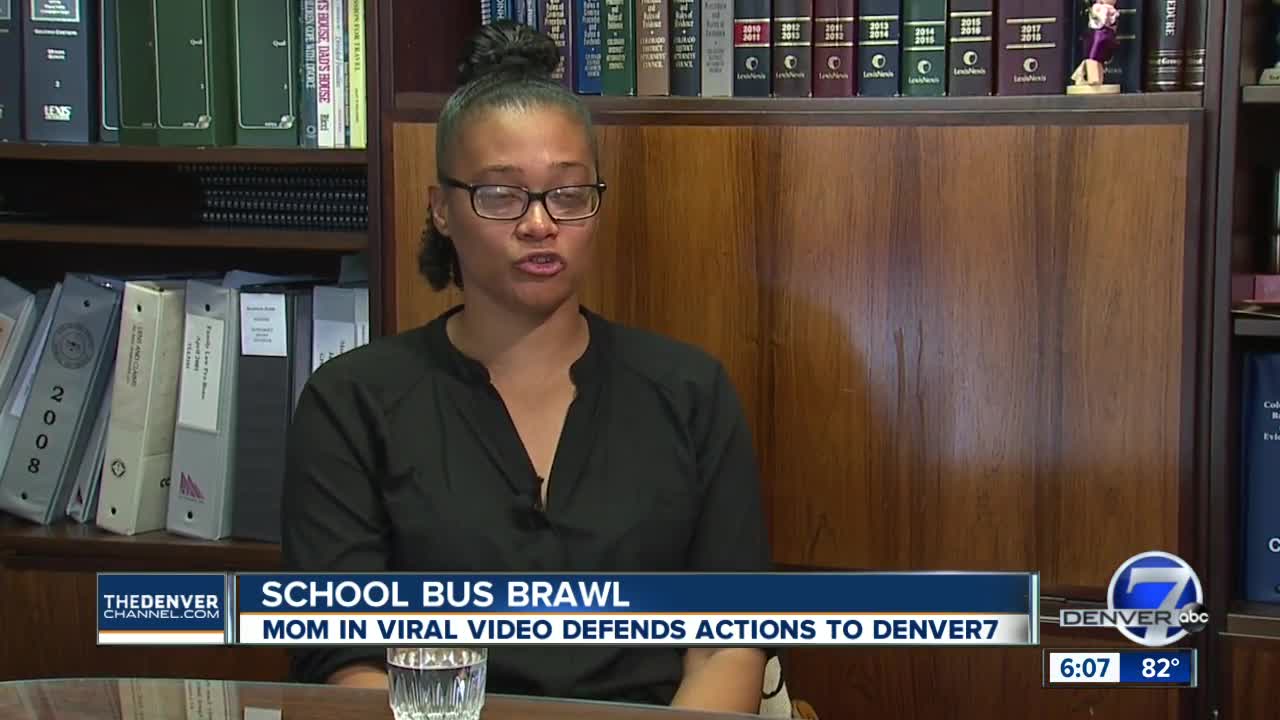 DENVER — A Denver mother accused of assaulting a school employee on a school bus said the events of last week still haunt her.

The altercation was caught on video and shared widely on social media.

"What hurts me the most are the screams," Brandi Martin said. "I can hear them in my dreams."

The bus taking Denver Green School Northfield students home came to a stop not far from the next bus stop. Denver Public Schools said the driver and a bus aide were trying to address behavioral issues.

With the bus stopped so close, parents walked over.

"So many whys? Why couldn't we have our children? Why are our children screaming? Why can't we get to them? And no answers," she said.

DPS policy is only to release students to their parents. The school system said that school employees were trying to explain that before things escalated. Martin said that wasn't the case, and the mother of five got onto the bus.

Martin was immediately held back by a school employee. After a struggle, she climbed over the seats to get to her children.

"At that point, I felt like I was fighting for my life and these children," she said.

The employee is seen in the video grabbing the back of Martin's head. Martin is then seen throwing punches in return.

Martin was arrested for the altercation; the school employees were not. But those employees are now on leave while the district investigates.

Denver7 has requested the video taken from cameras on the bus in hopes it will give us a clearer understanding of what happened.