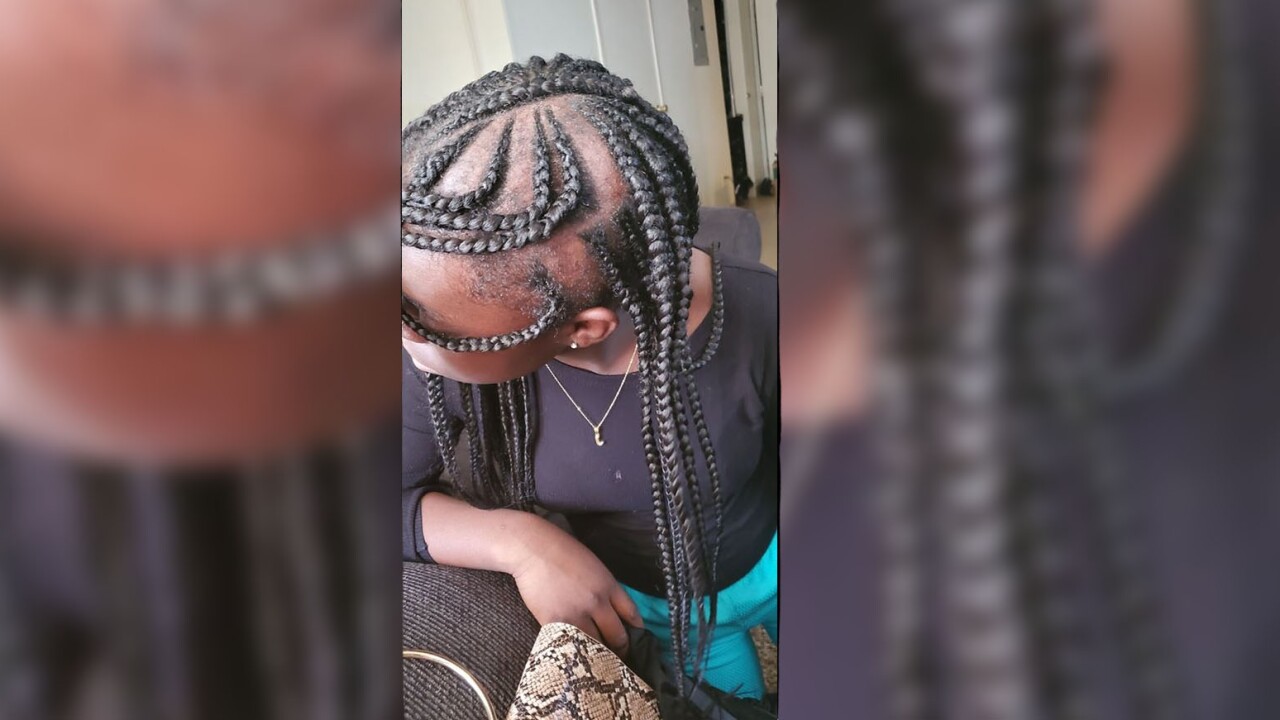 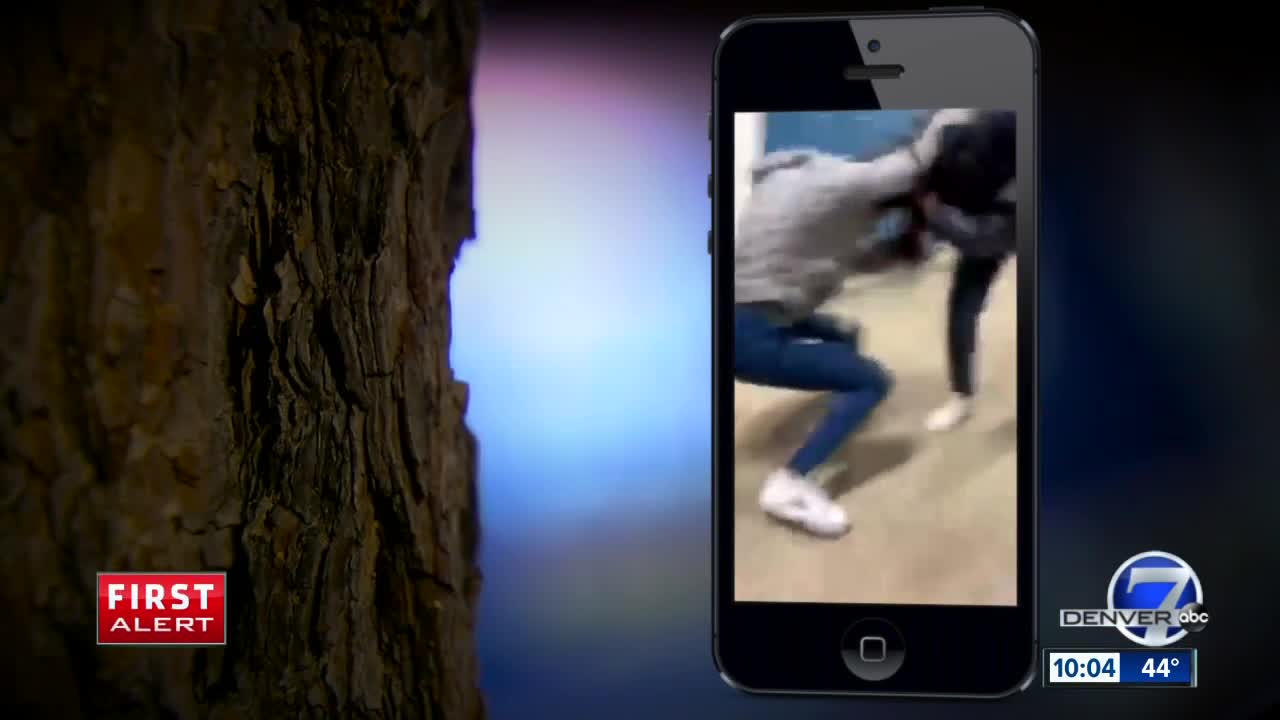 DENVER -- A middle school student says a dean overreacted when breaking up a fight and painfully ripped out her hair.

“The dean, he was very upset and I can feel the difference between a grown man pulling my head and a student,” the girl, who Denver7 is not identifying because she is a minor, said. “He just snatched and ripped them super hard and I wanted to cry but I didn’t cry.”

The Lake Middle School student said the fight culminated after months of racial slurs from classmates.

“Sometimes they just make up little jokes like, 'Dang, your blacker than my shoe,'” she said.

Her mother told Denver7 the hair was pulled out at the root and no adult should have used that kind of force on her daughter.

“It was bleeding at the time and I don’t know if her roots are still damaged,” Brandi Lindon said.

Denver Public Schools sent a letter to parents about the incident and placed a staff member on administrative leave.

In a statement sent to Denver7 about the altercation, officials said in part:

“Earlier this week, there was a physical altercation between two female students at Lake Middle School. During the fight, one of the student’s hair extensions fell off. Staff members intervened and separated the students.”

Lindon said she was told a different story.

“That’s really shocking, the reason being I received a phone call from the principal at 10:45 last night and she apologized and said he admitted to it. He said it was accidental and he meant to tap her on the shoulder,” Brandi said.

Lindon said she withdrew her daughter from the school, a disappointment for a 12-year-old girl that just made the basketball team.

She and the school have agreed to meet, go over security video and hopefully come to a resolution.

“I don’t want her to feel like she is less than a person because of her skin color,” Lindon said.